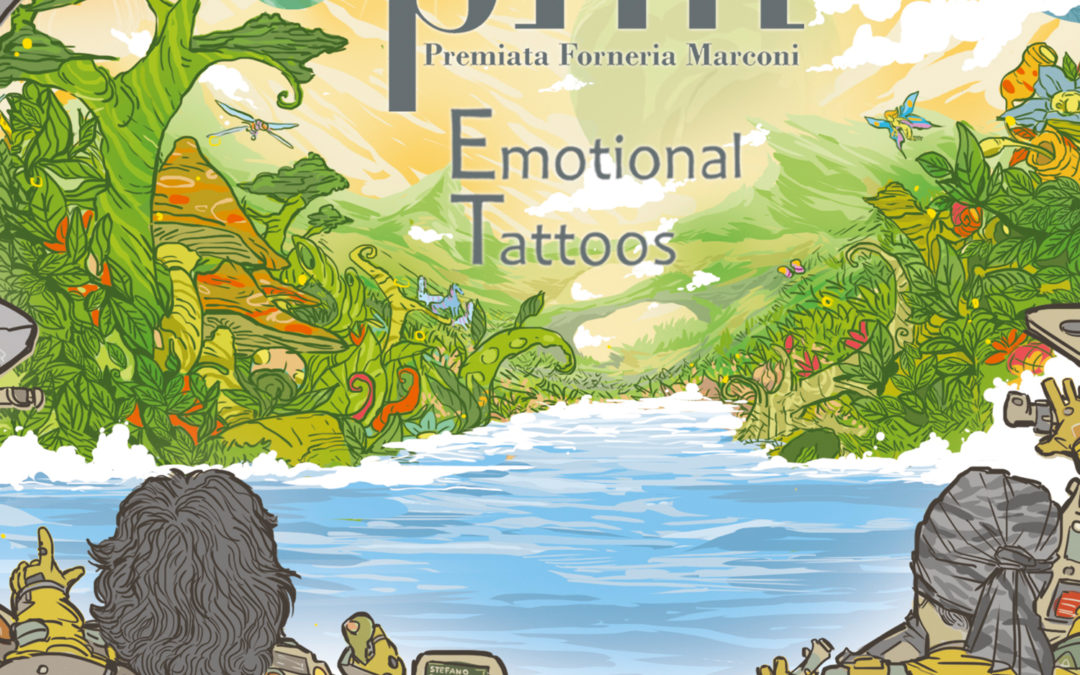 Pfm have put so much forethought into lyrical rhythms and how they function in each language that I daresay that this is possibly the best multilanguage double album ever released.

An interview with Five of the Eyes. 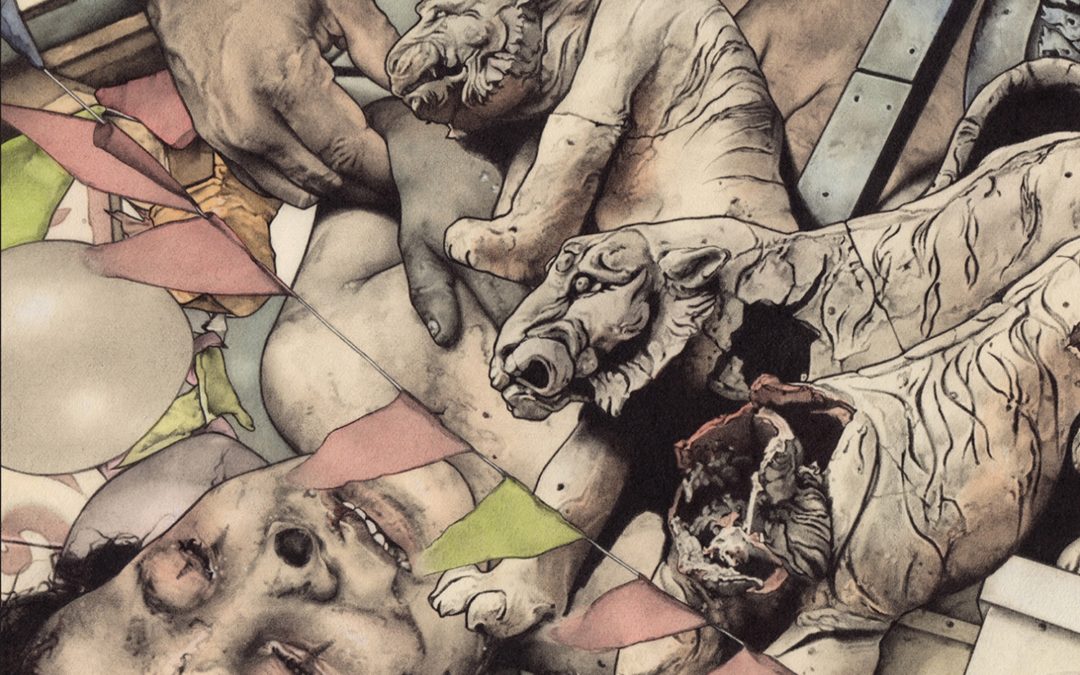 Daydream XI – The Circus of the Tattered and Torn

Untempered heaviness meets beauty and melody at every turn. 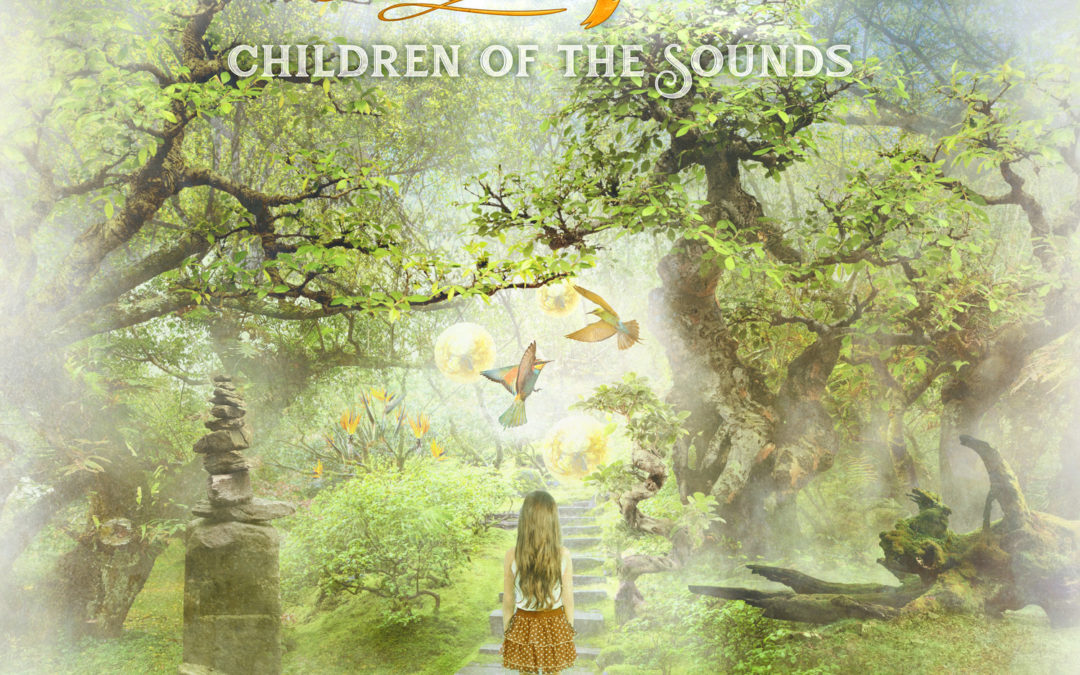 Kaipa – Children of the Sounds

This is truly classic prog at its finest, without a mistake or bad direction, either musically or lyrically. 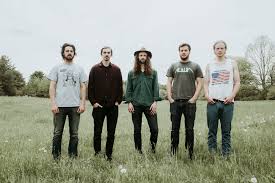 You have to love a talented band that believes in itself and the music that they play. 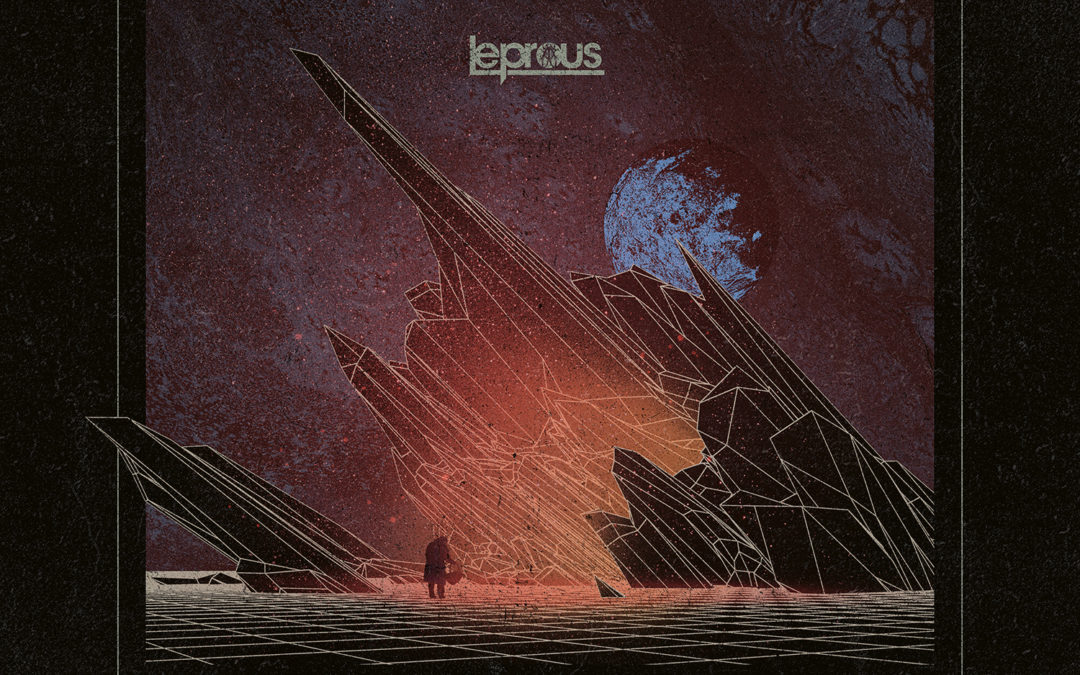 According to their press release, the album took four times as long
for them to make as previous records did, but the results never sound belabored. Indeed, the
final product is well worth the effort. 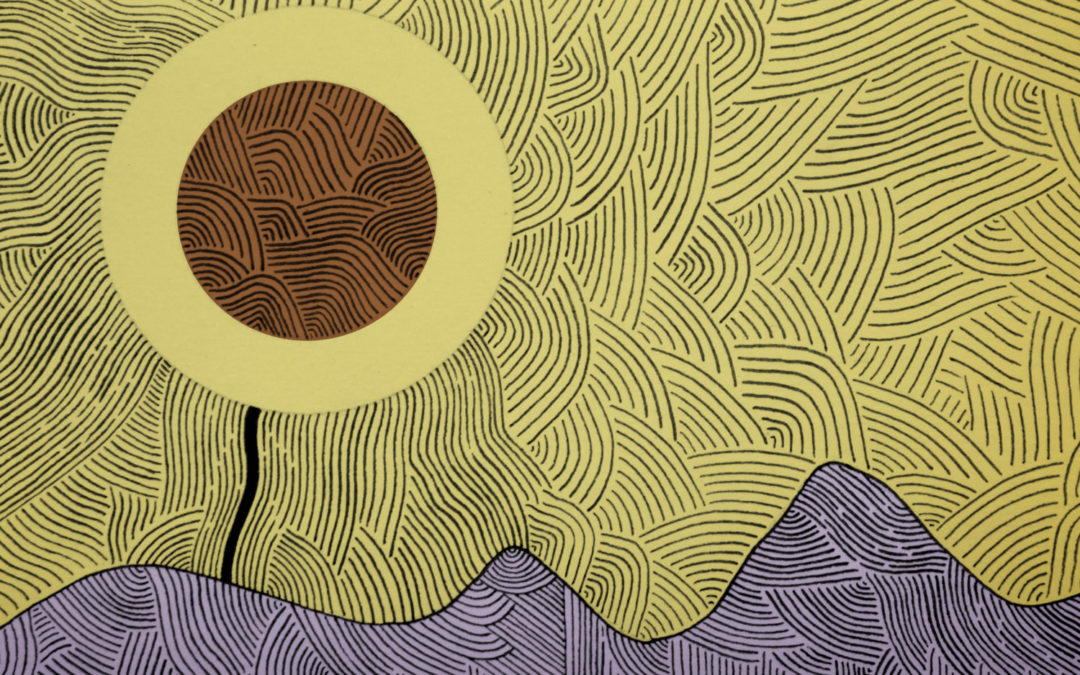 Matheos sought to expand on the artistic direction of more understated and atmospheric music once recorded for a Fates Warning album but deemed incompatible with the band’s heavier, more aggressive approach. 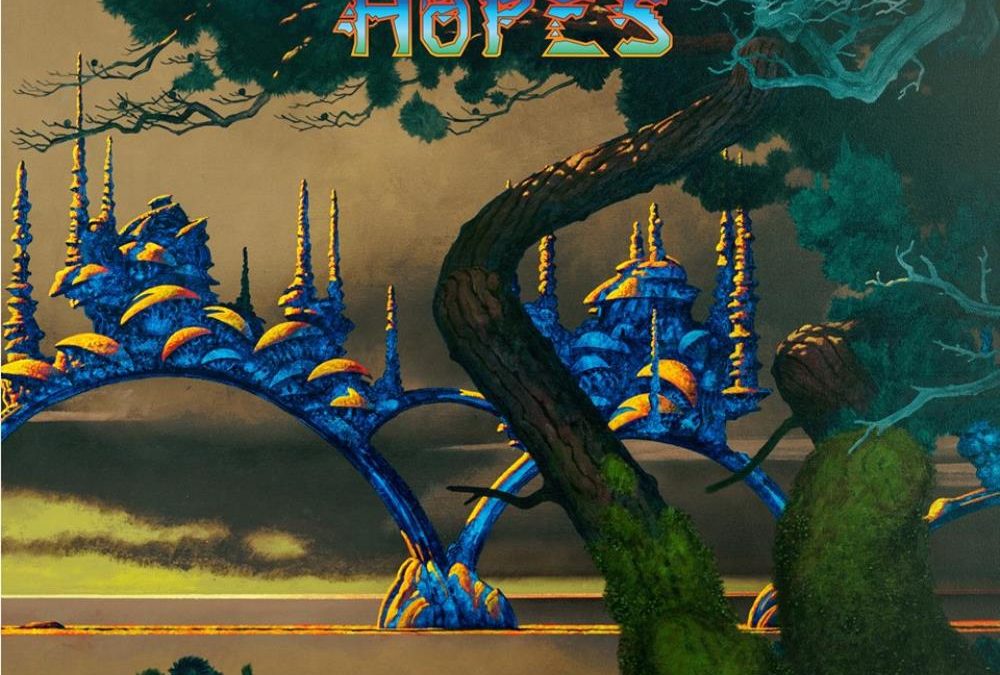 Nevertheless, there is plenty of ear candy here by which to be thoroughly engaged and awestruck. Certainly, the band’s likely influences are evident– Pink Floyd-ish guitar work here, mid 70s Genesis-esque keyboards there– but the band offers up a very modern sound, using elements of traditional prog but eschewing the technical fireworks and endless solos for the sake of emphasizing atmospherics and soundscapes. 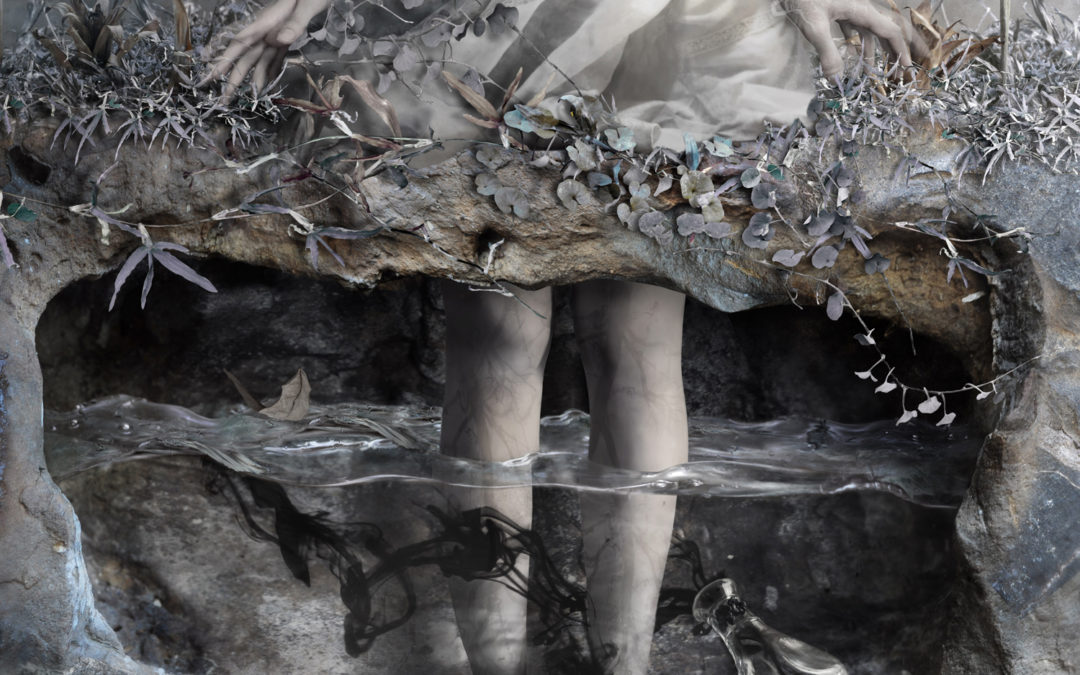 Nad Sylvan – The Bride Said No

At the heart of the songs are the sophisticated yet engaging melodies, delivered by Sylvan’s slightly pained alto. 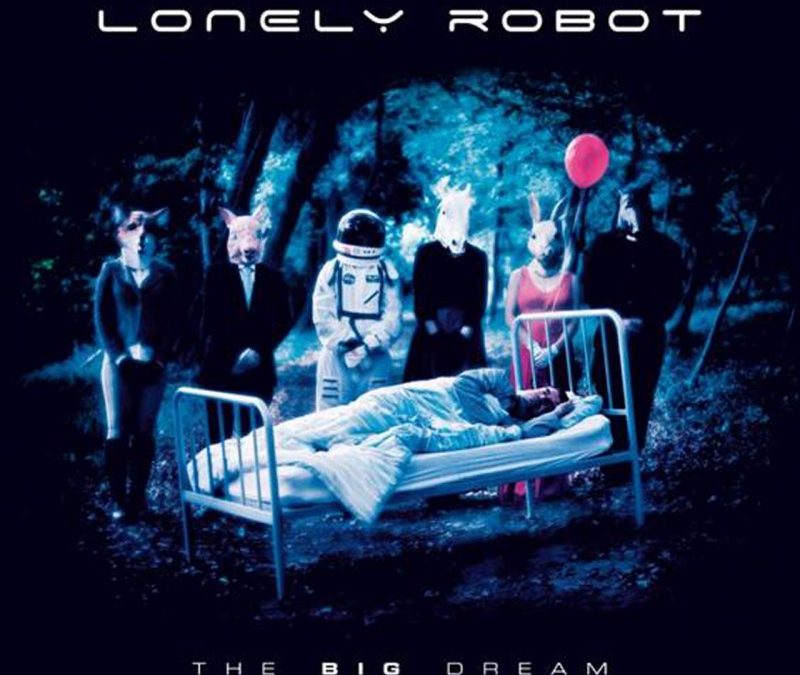 Prog fans, please come out of the shadows if you haven’t already.  Music like The Big Dream should reinforce your conviction to the idea that you were never wrong to love what you love in the first place, the world be damned.