“Weekly podcast where I sit down with friends and strangers alike and discuss a variety of topics.”

BREWtally Speaking Podcast Music based podcast where host Jon Beatty talk to a wide variety of artists as well as exploring the world of craft beverages. 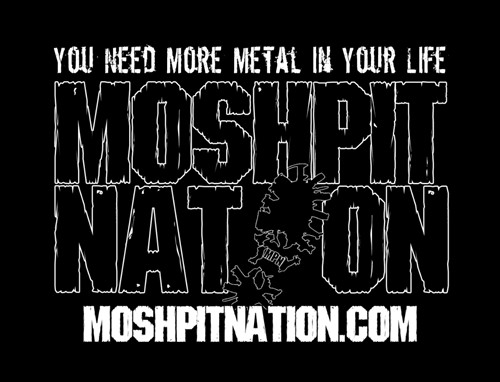