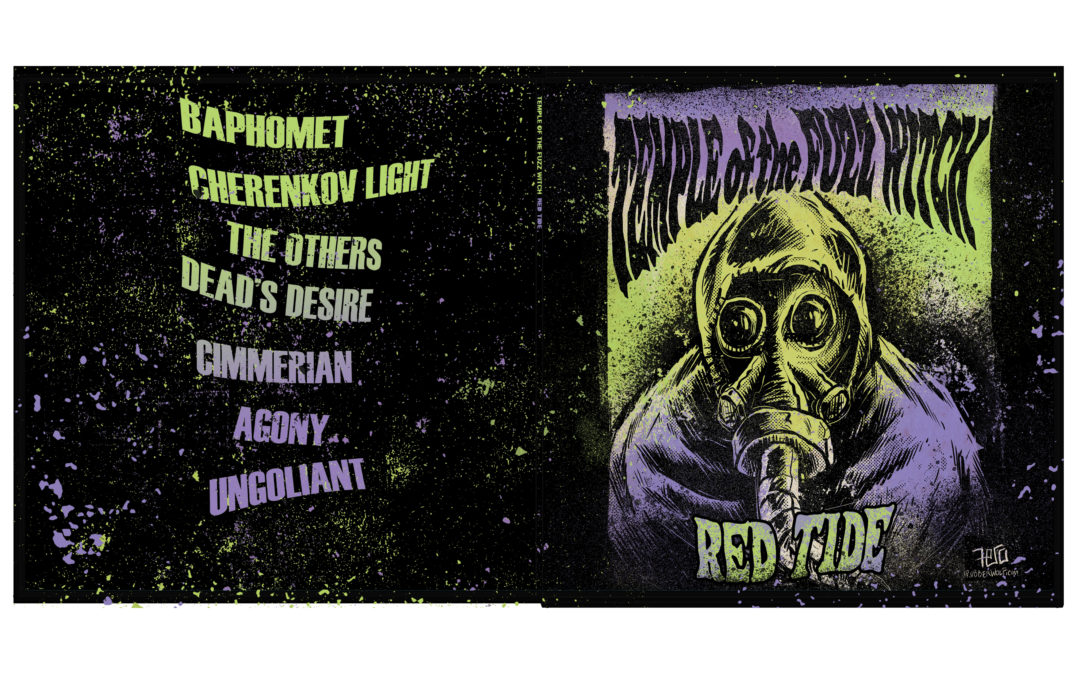 The key ingredient on this darkly majestic album is riffs. 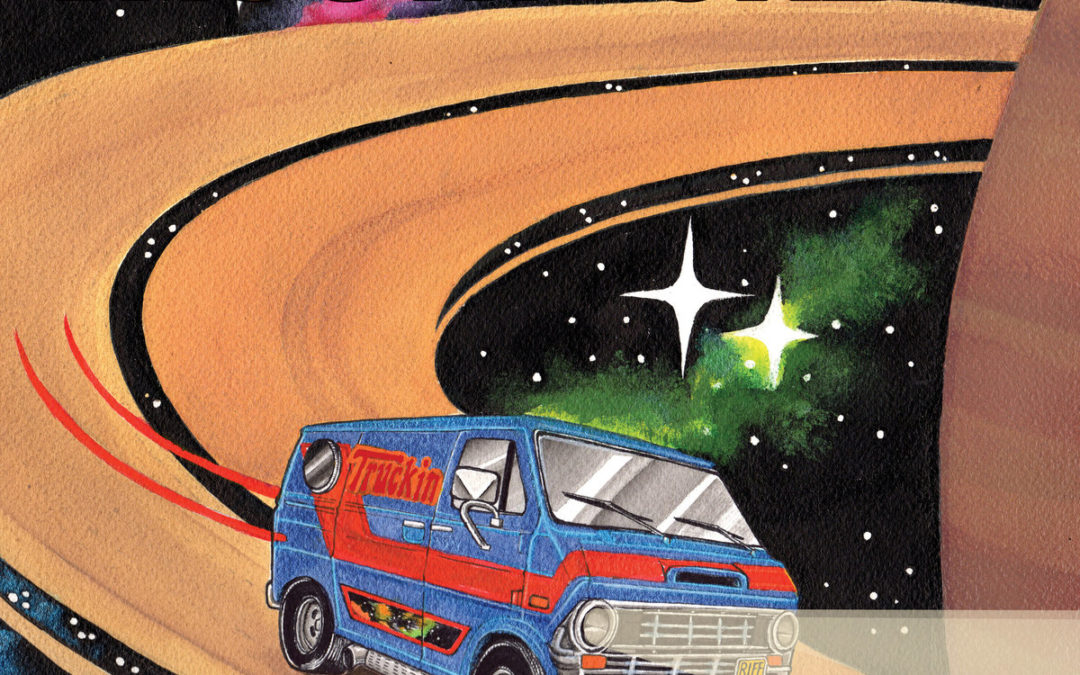 Sabbath-inspired doom riffs with abandon; but they also intersperse enough groove to make their songs as danceable as they are headbang-friendly. 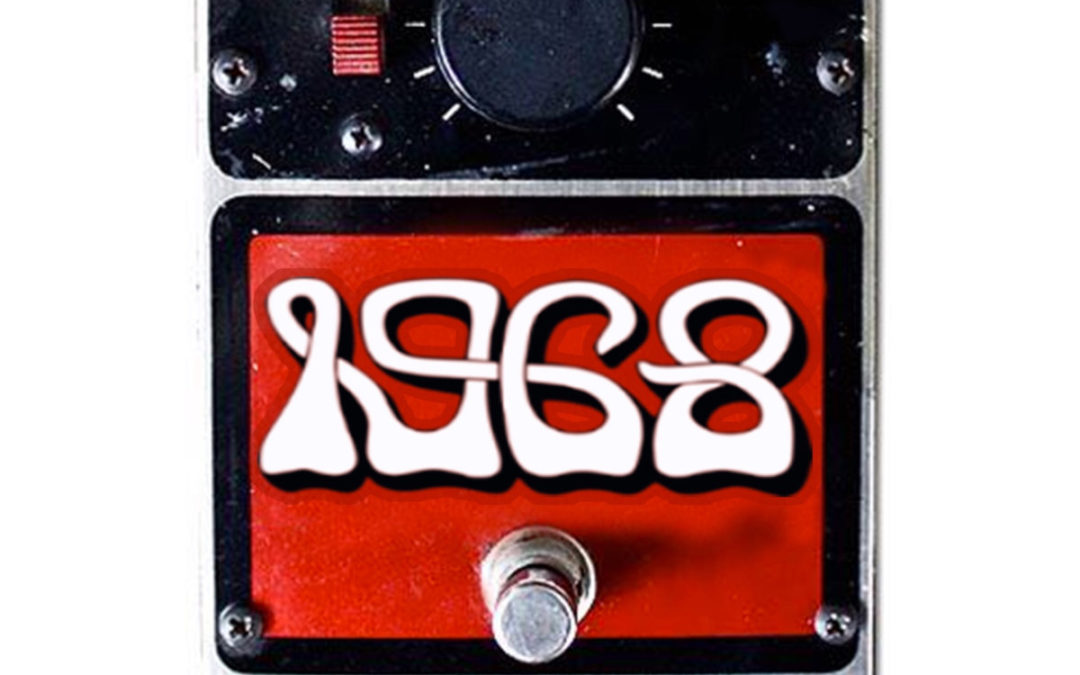 Band – 1968 Album – Ballads of the Godless Country of Origin – UK Genre – Stoner metal Release Date – July 6, 2018 Label – HeviSike Author – Mannerheim Everything one would want to know about their style, influence, and... 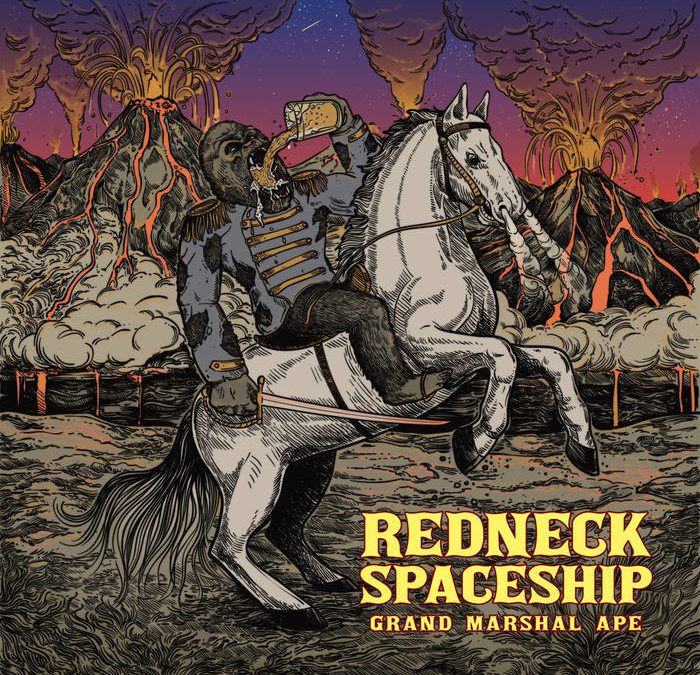 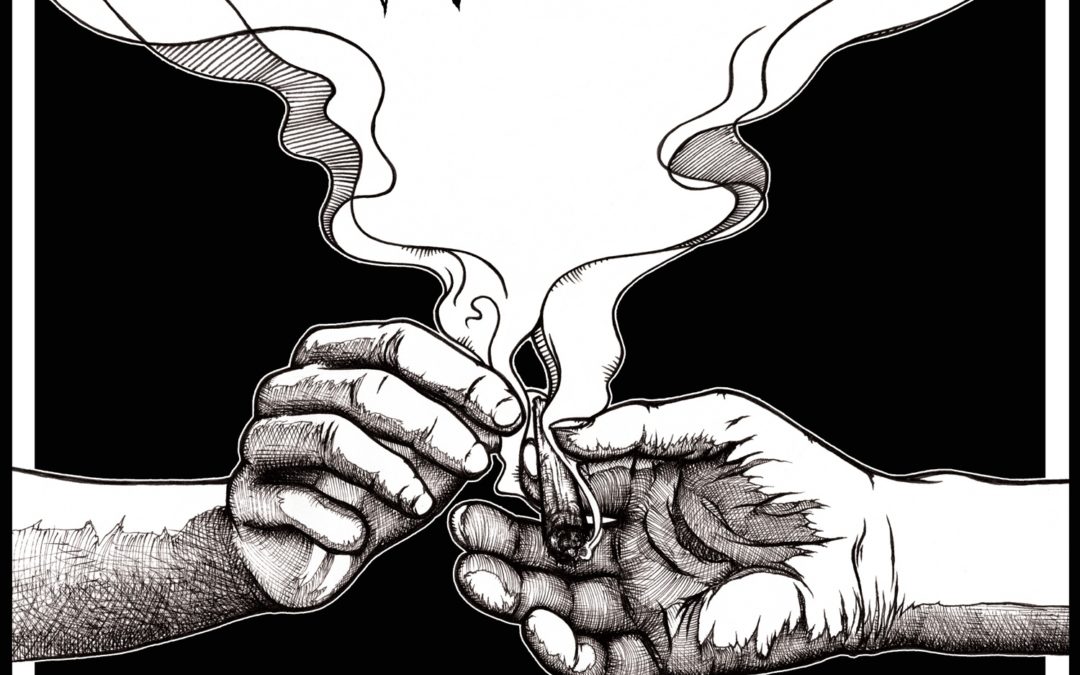 Connoisseur – Over The Edge

…the stoner anthems very much speak for themselves as the music kicks as much ass as humanly possible. 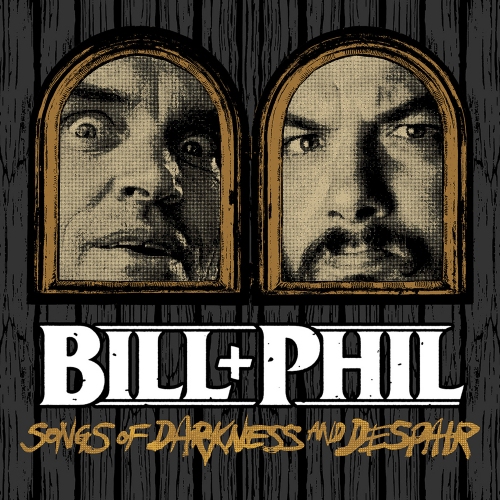 Covering the gamut from straight stoner rock to gorgeous psychedelic interludes, Songs of Darkness and Despair comfortably bridges the gap between both. 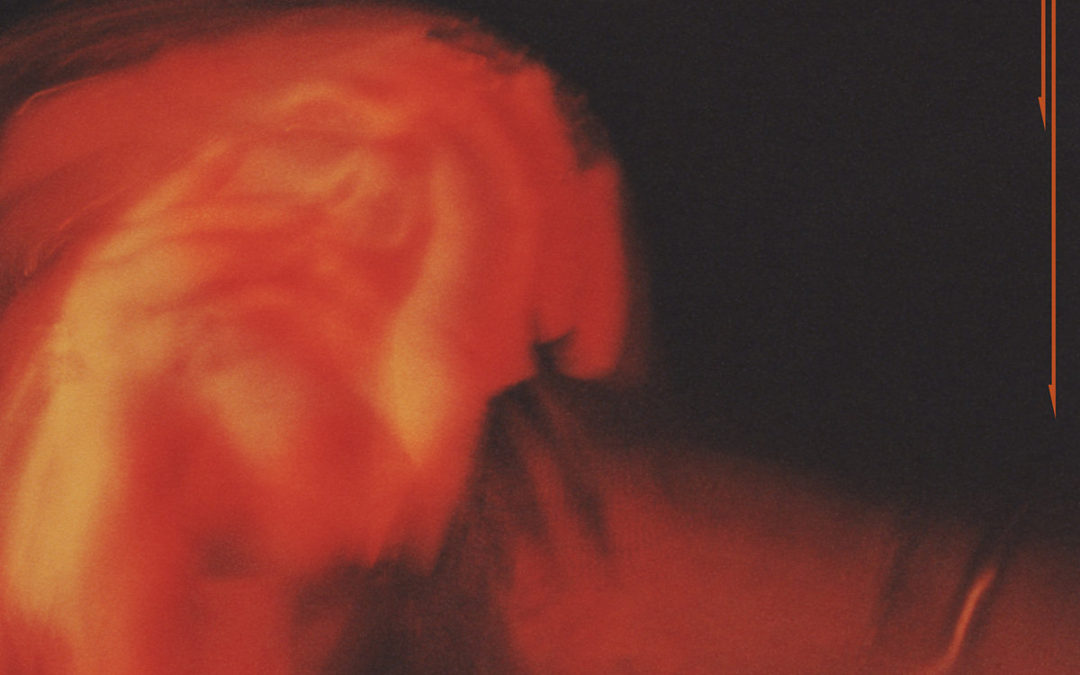 They are fantastic as making you feel the torment within the songs.