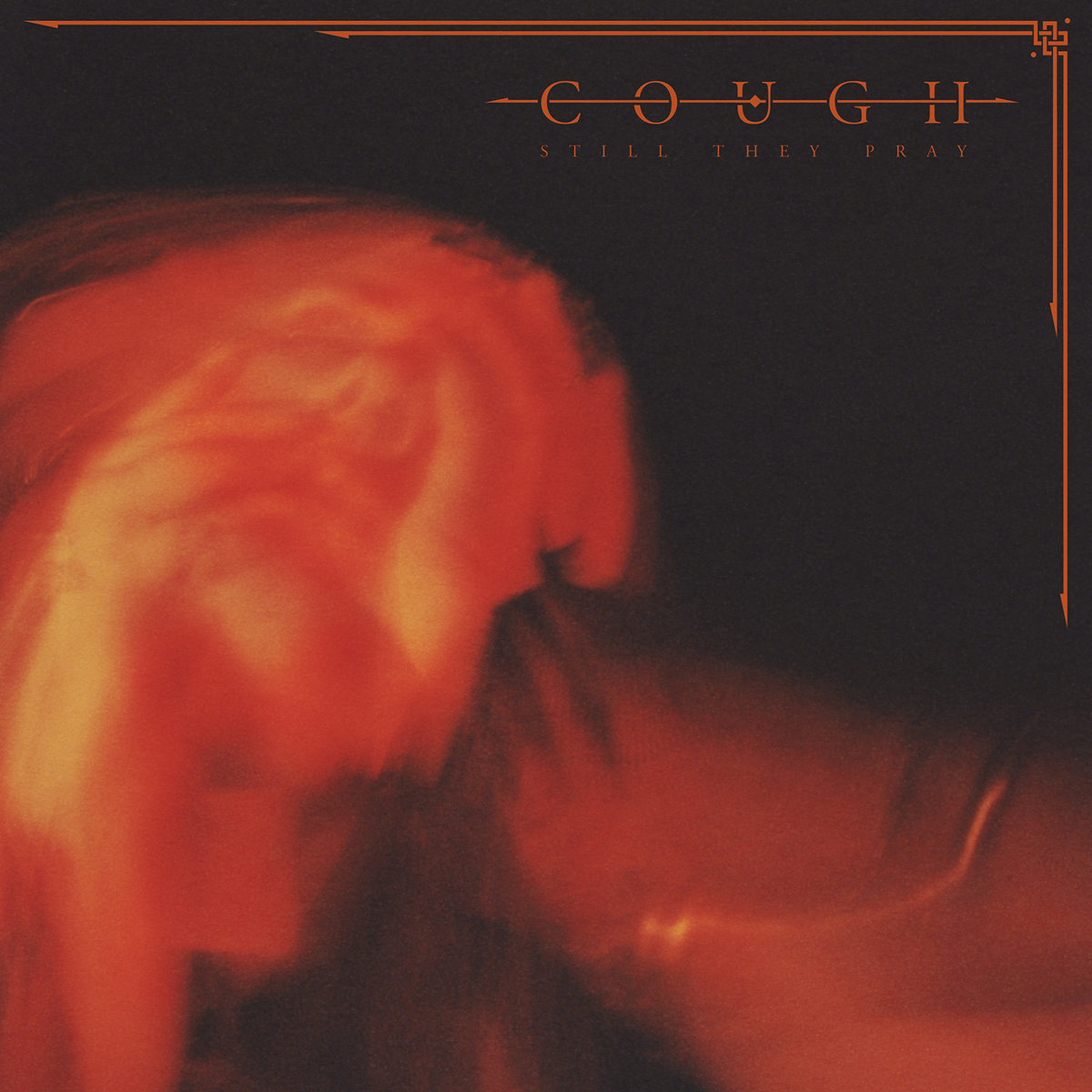 Still They Prey by Cough has an almost out of this world atmosphere about the music.  A fair description of the music can be found in their bio when they say that the album is a “kind of monolithic cosmic doom.”  I feel that the sounds create a landscape of a universe drowned in despair.  Their cosmic tones draw people in with their dirge-like sound which is appropriate for their doom label.  I do feel that songs border on repetitive and predictable as the album goes on.

While listening to the album, the songs were great at setting up an aura of being dragged toward your final rest.  The visions of your eternal struggle between suffering and salvation are shown in the music itself, and you can feel the torment within the music.  Unfortunately, the bass riffs were highly predictable with very little variation within the music .  I feel as if it was just set to ring in the background.  There wasn’t a time where Parker Chandler could really show off his skills.  The bass can create a wonderful undertone of torture and pain that I feel was underutilized in the music.  I feel that one high point for the band in their music though is guitarists David Cisco and Brandon Marcey.  The guitars played a vital role in creating the universe of despair you feel in the music.  Their solos are like the wails of the souls in the background of Hell.  They are fantastic as making you feel the torment within the songs.  Not only do they present the feelings of anguish, but they also bring in a blues type feel at times in the music.  By doing so, they bring in a “sold their soul to the devil” vibe.  It’s as if the devil was almost expecting you to be dragged to hell for eternal damnation.

When looking at the vocals of Parker Chandler, you get a great feeling of a tortured soul.  The vocals are a great way to across a feeling in a song, and he does it well.  The excruciating pain of your eternal damnation can be felt within the songs when he sings.  Parker mixes in some gravel with his torment that creates a great screech of almost agonizing pain which goes well with the tone of the music.  There were two problems with the vocals though: 1.  He could have used his gravel more, and 2.  There was no variance in the songs.  The vocal style was kept constant for most of the songs.  It did add the torment, but changes in the vocal stylings (to that of chanting, growling, or even pitch) would have been beneficial.  I also feel that there could have been more in the background vocals to help convey why there was torment.  Some demonic low gravel, or even a cackle could help us understand their tortured soul more.

For this album, I am mixed.  There were parts I liked and parts there were just okay.  Items that could be added to make it better, and things that were added that were just wonderful.

Recommendation: I say if you want to, really give it a listen and let me know what you think.