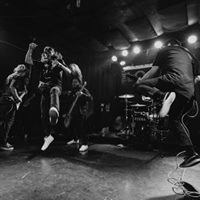 Back on April 9th (sorry for the long delay), I went to Elevation to see the current Knocked Loose tour. Here are five thoughts on the evening. Number 1:  NY hardcore band sanction took the stage first. They played a really tight, if somewhat standard set. Good energy... 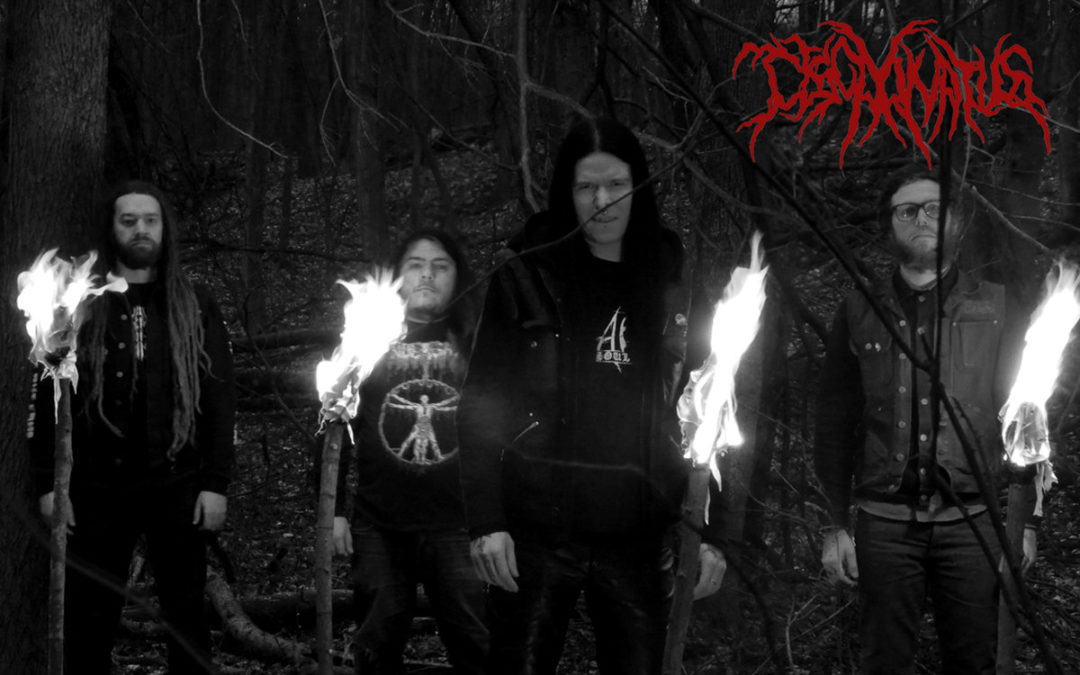 Fermented deep in the underground depths of pandemonium, this release contains many familiar aspects of the Discarnatus sound.

Actually only 3 things, but who’s counting? 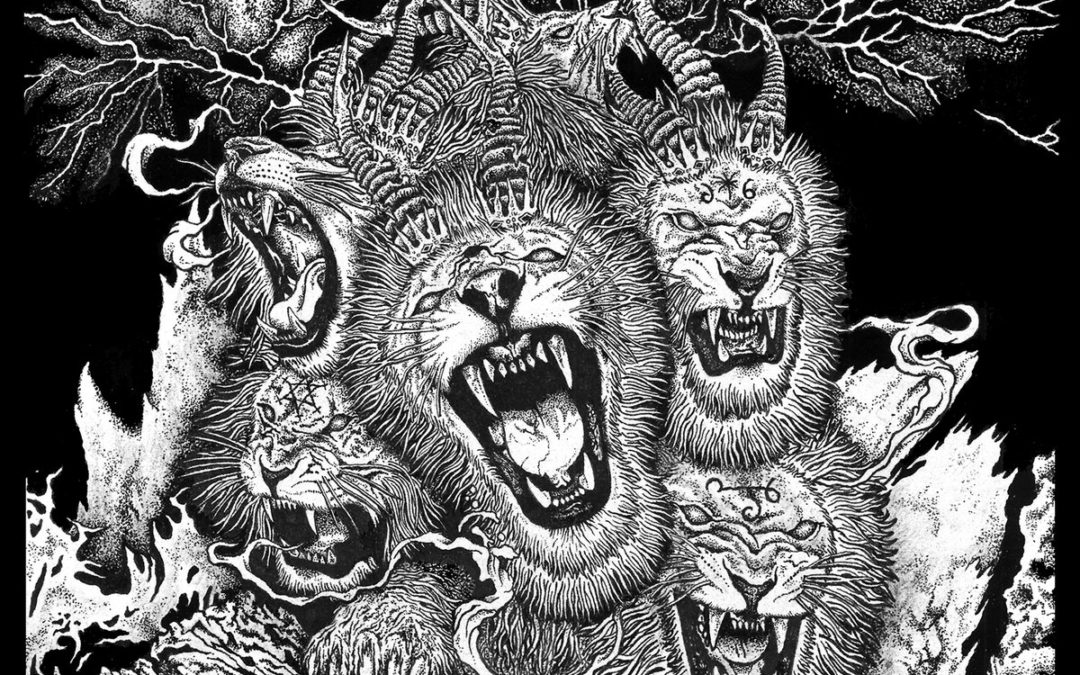 Interview with the mighty Discarnatus from Grand Rapids, as well as a live track captured in their rehearsal space and an earlier live set from Mulligans. 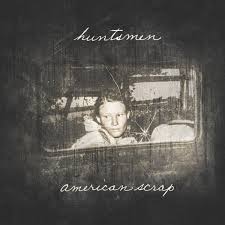 Some words on a recent live music experience. 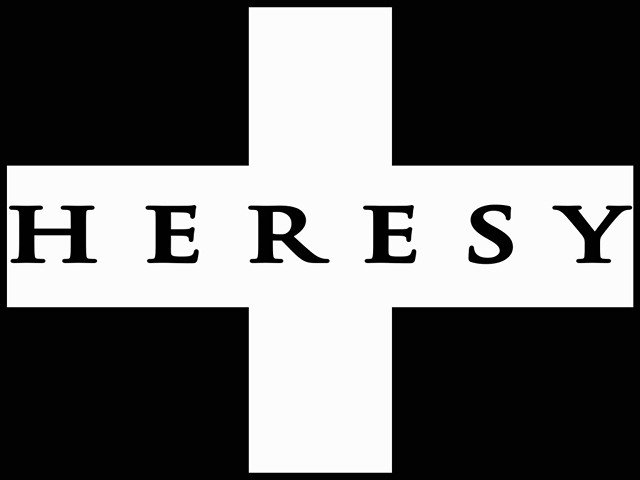 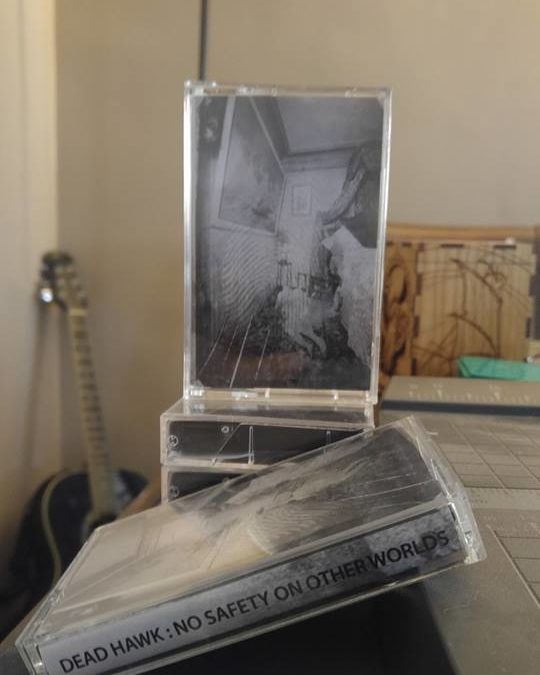 Dead Hawk – No Safety On Other Worlds

In the final analysis, Dead Hawk has created a space outside of music, and possibly outside of our reality, in which to provoke passion and angst in our psyche.

…this ability to compel the listener is very much present on this nearly twenty-six minute release. I find myself taken out of time and drawn into the particular corner of the void inhabited by this eight legged monster. 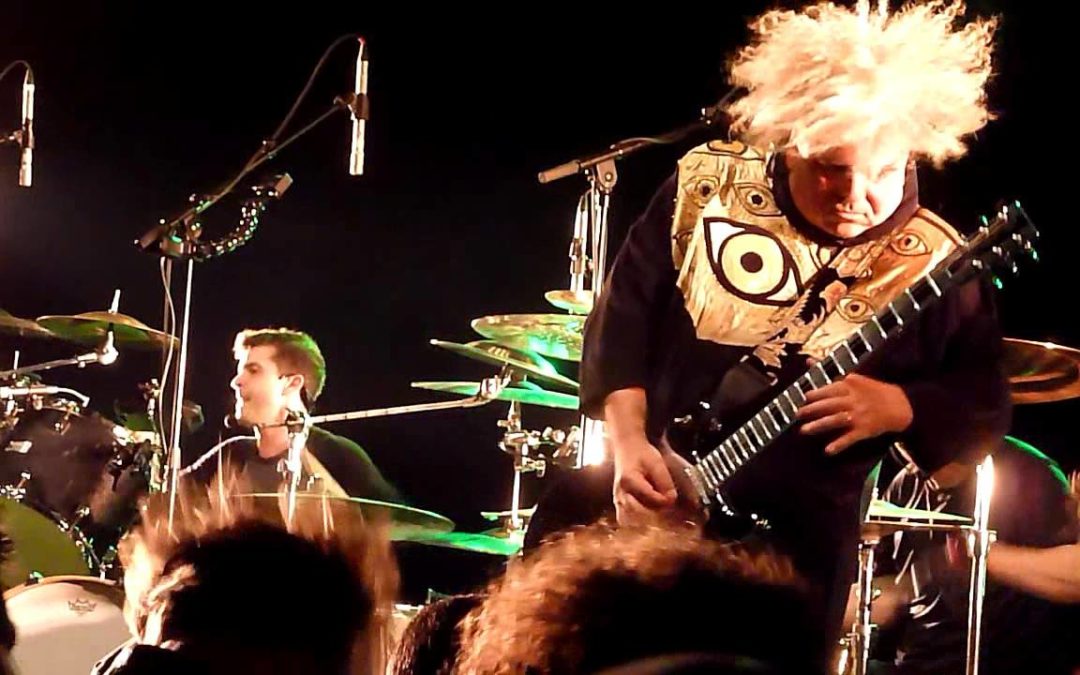 Five Thoughts on The Melvins Live

Rage and Frustration Heavy Metal Reviews & Interviews Band – The Melvins Country of Origin – USA Venue – The Pyramid Scheme Date – July 26, 2017 Introduction/Personal History The Melvins are one of those bands I mostly missed over the...
Next Entries »