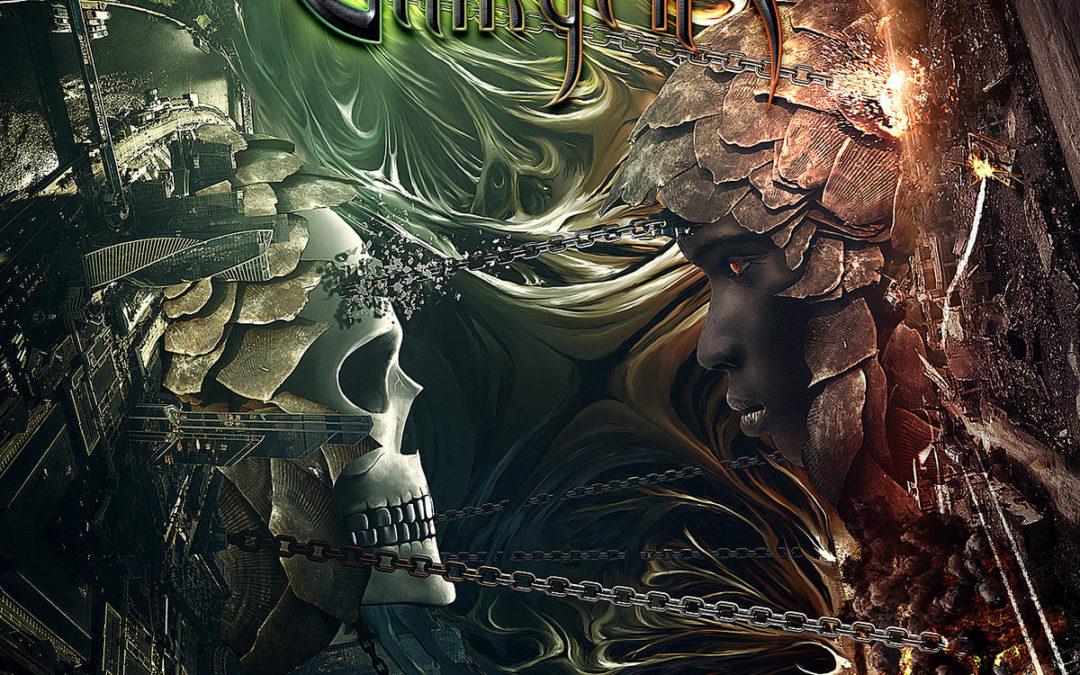 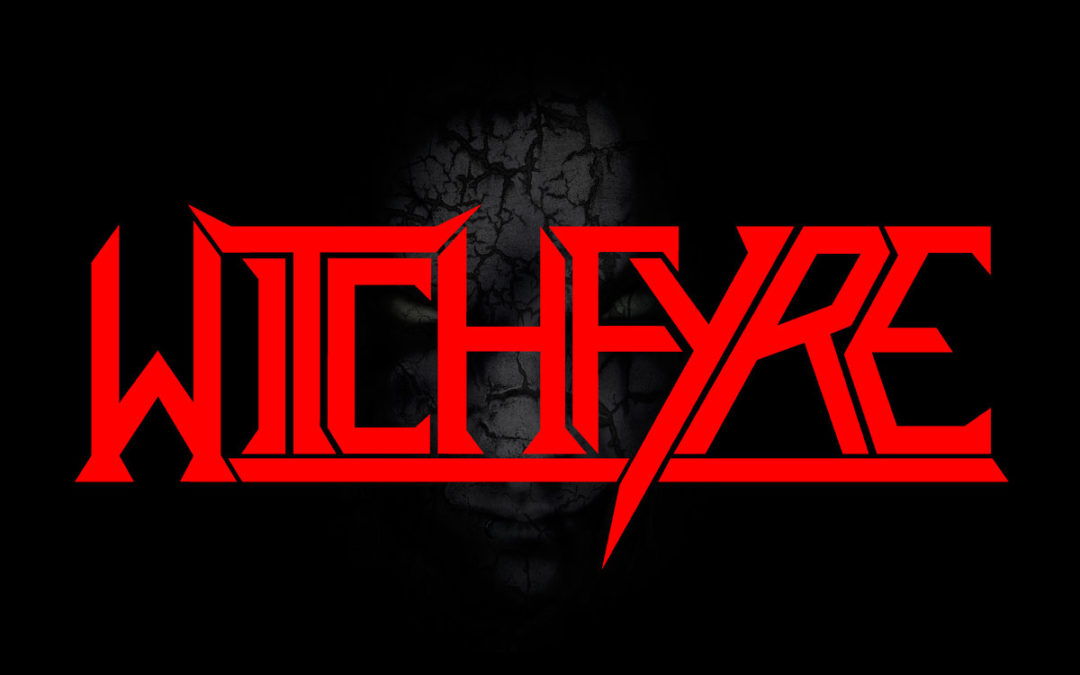 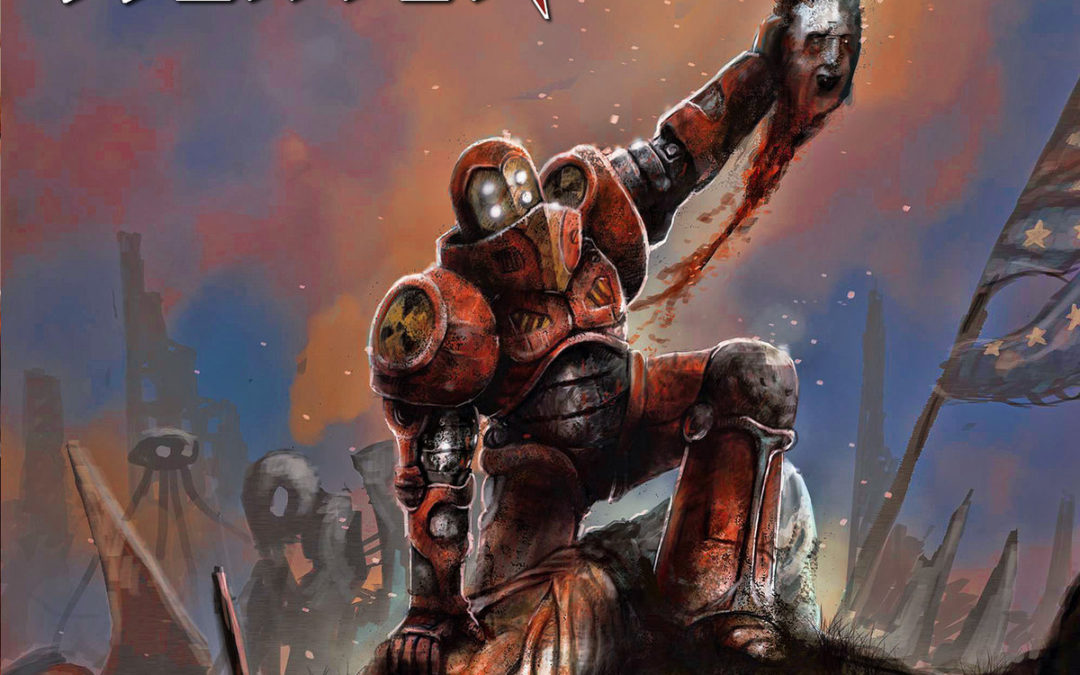 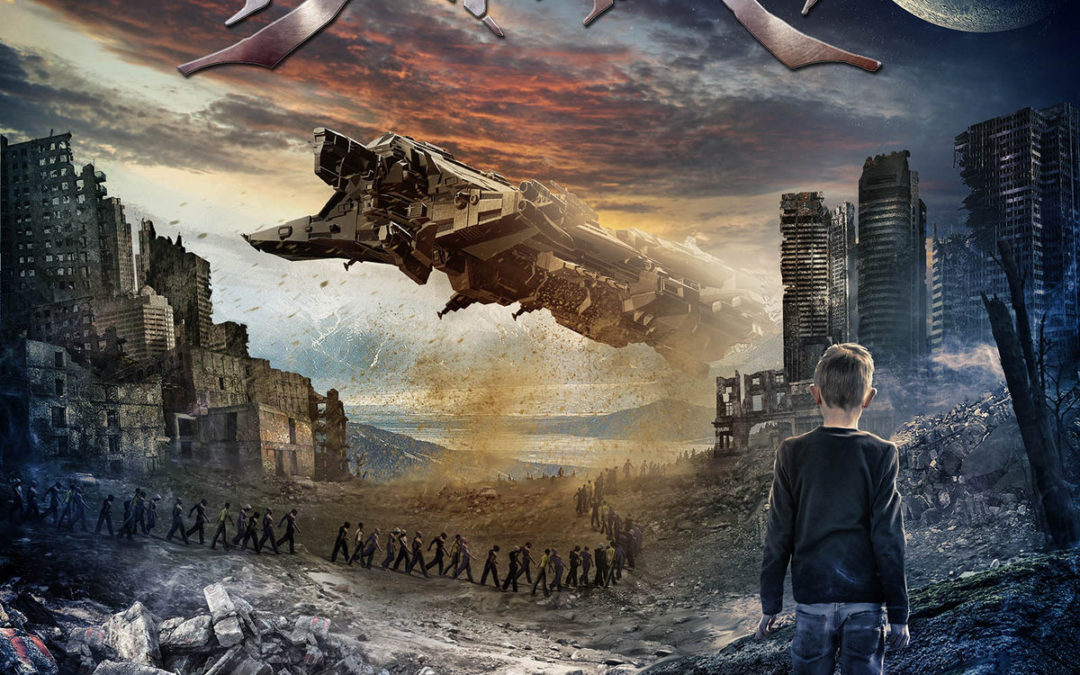 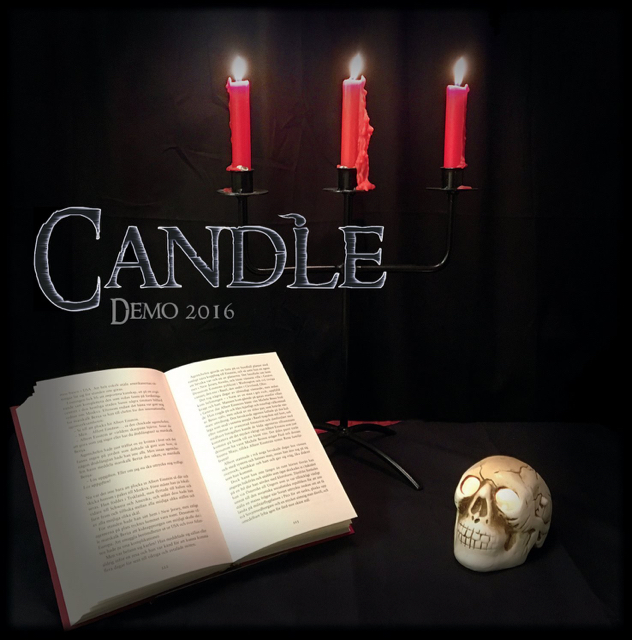 See that guy? The one who looks a little dangerous? That is the personification of Candle. 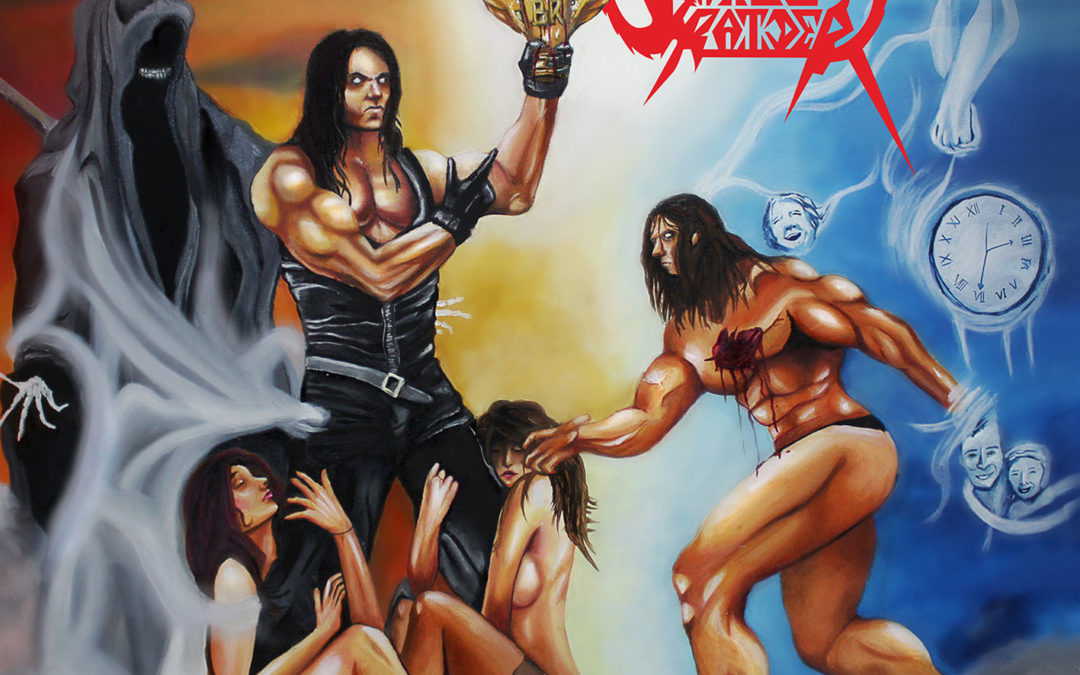 Just looking at the promo photo and album cover gives you a good idea how these guys are going to sound. They look like the 1980’s.