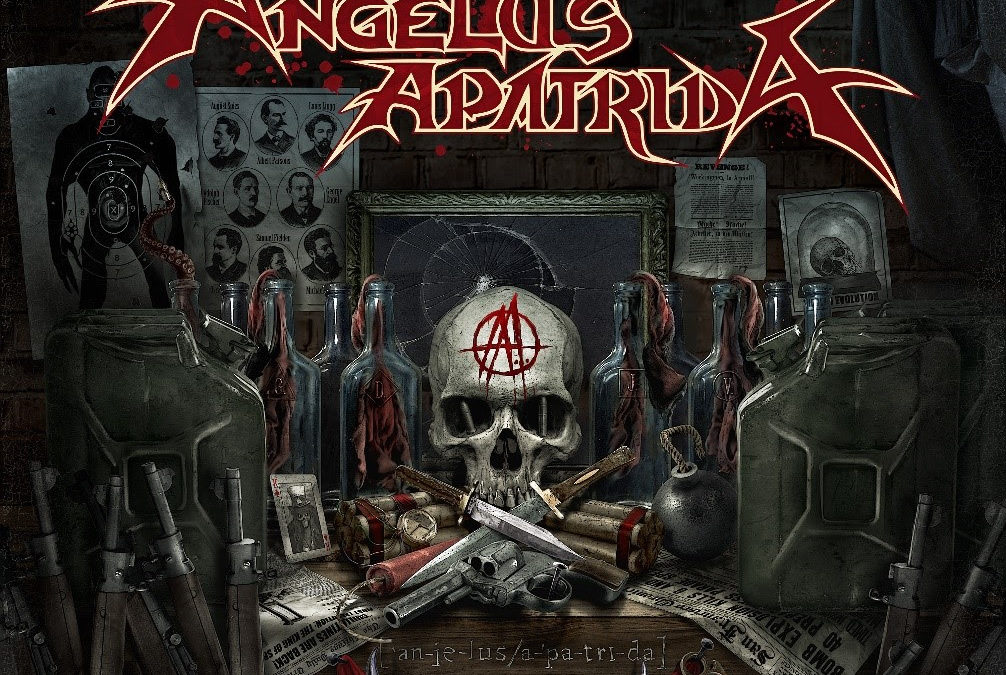 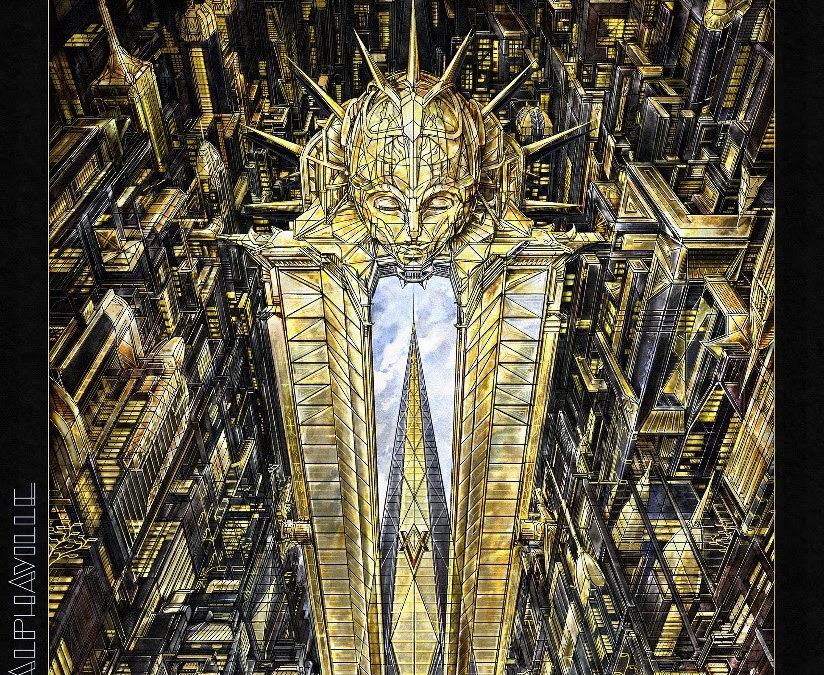 I think the payoff for letting a difficult album have the time necessary to gel with you is often worth it. 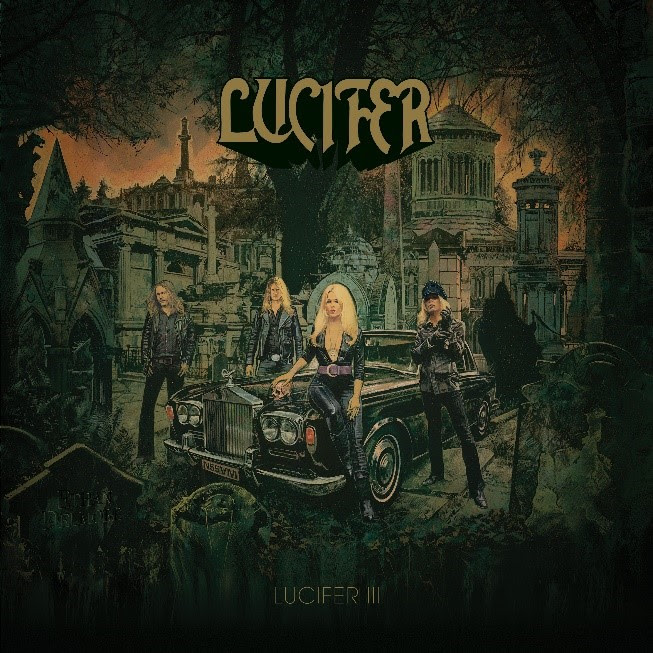 …they have produced an album for those who want to rock and look good doing so. 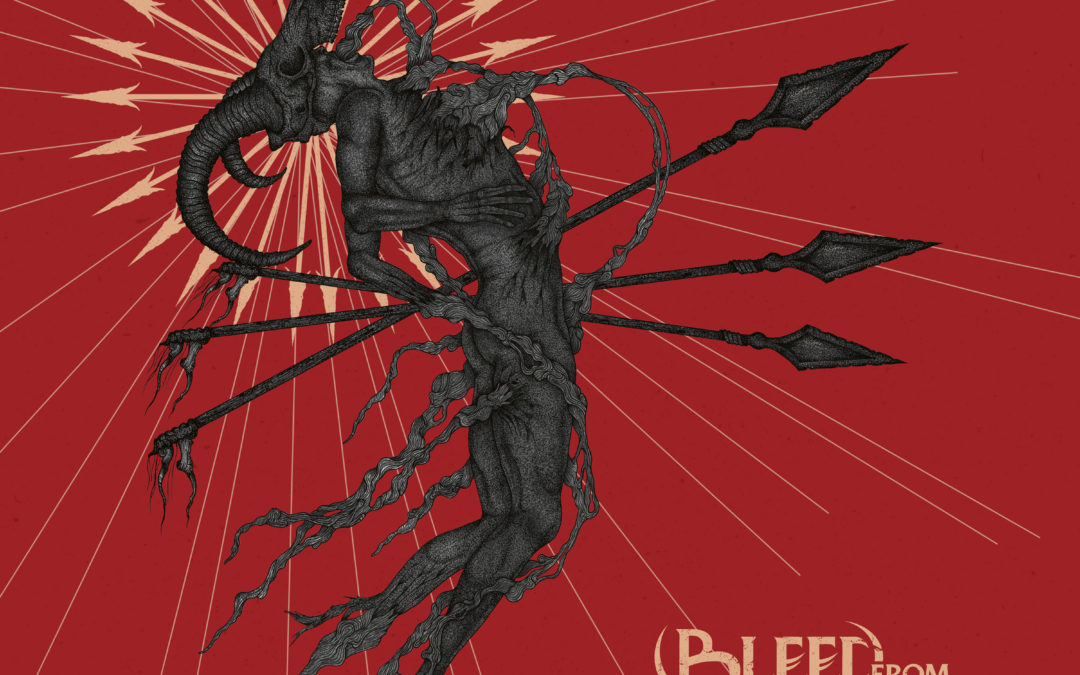 Bleed From Within – Fracture

Bleed From Within are in top form on this album. Years of experience are clearly paying off on this record. 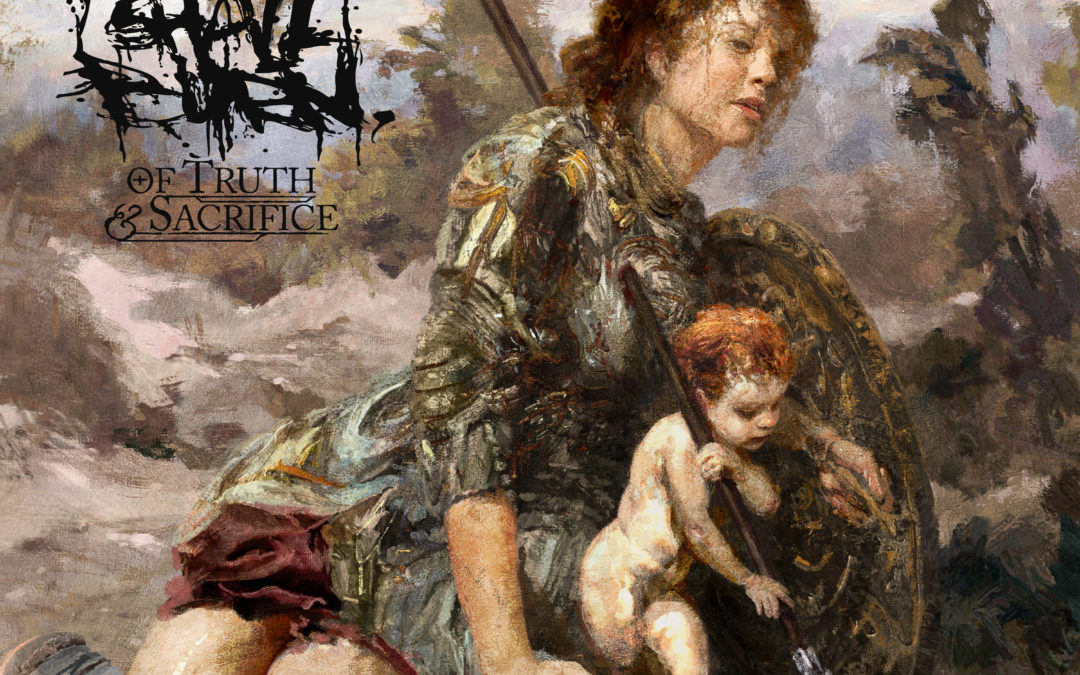 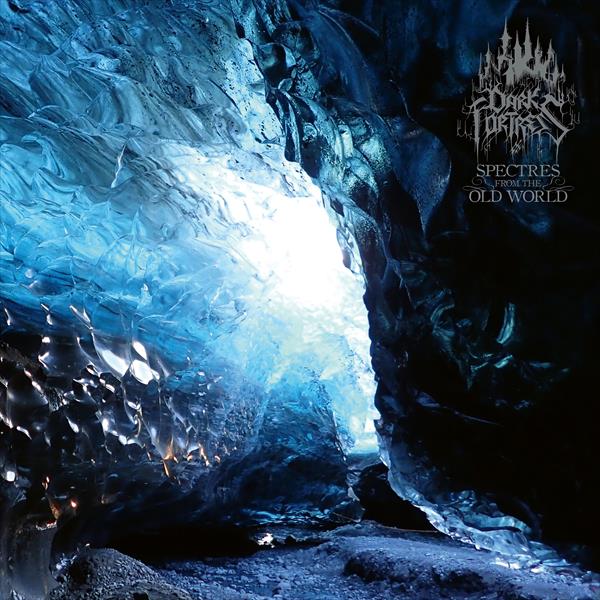 Dark Fortress both digs deep and imagines large on this hour long effort. With black metal as their vehicle, they ride through the cosmos and traverse the wide spaces between atoms, all of it in the service of understanding our insignificance. 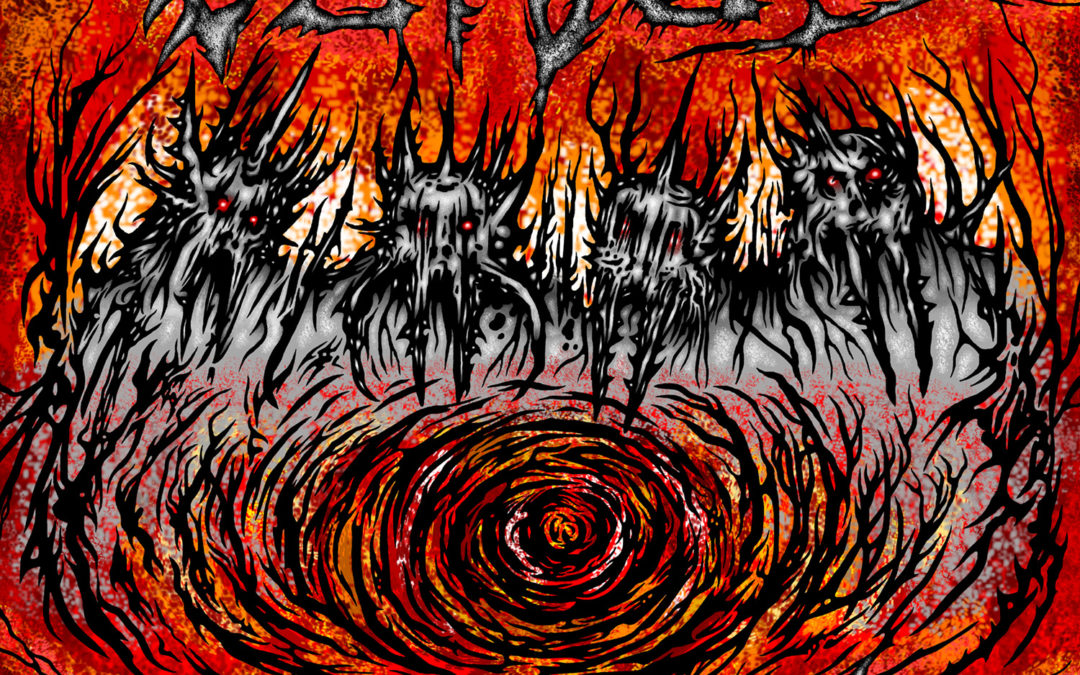 …the album is darkly upbeat. There is plenty of energy with a plethora of twists and turns to keep it interesting. 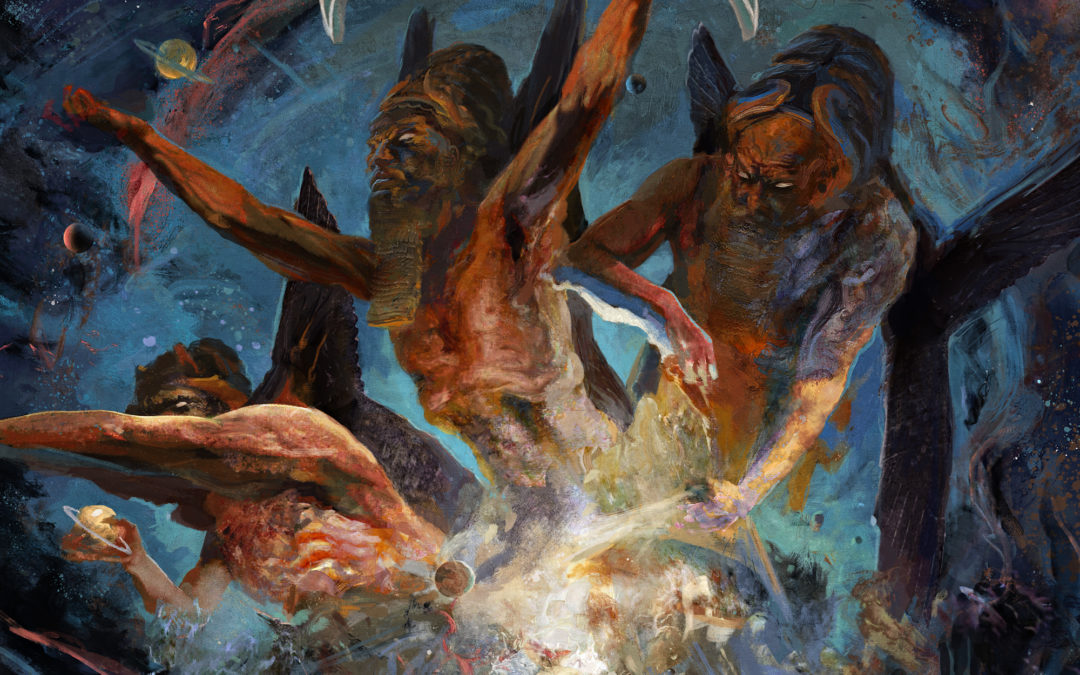 Krisiun – Scourge of the Enthroned

type of album that needs no explanation to the purist, it just needs to be played over and over until you are exhausted 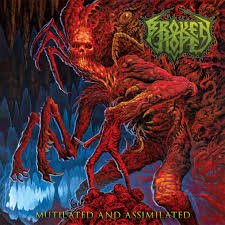 There is a malicious streak that shows forth here in ominous riffs, there in embedded grind, and yet again in ambient samples, which all serve to drag the listener by their exposed entrails into the abyss that is this album.