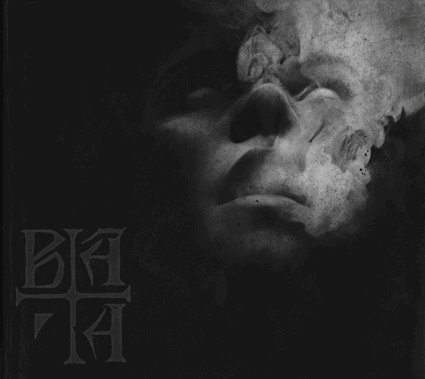 Deus Qui Non Mentitur, which was released on April 24th, 2020 by Osmose Productions, is the perfect black metal album you need to spice things up when Orthodox black metal just isn’t doing it for the moment. 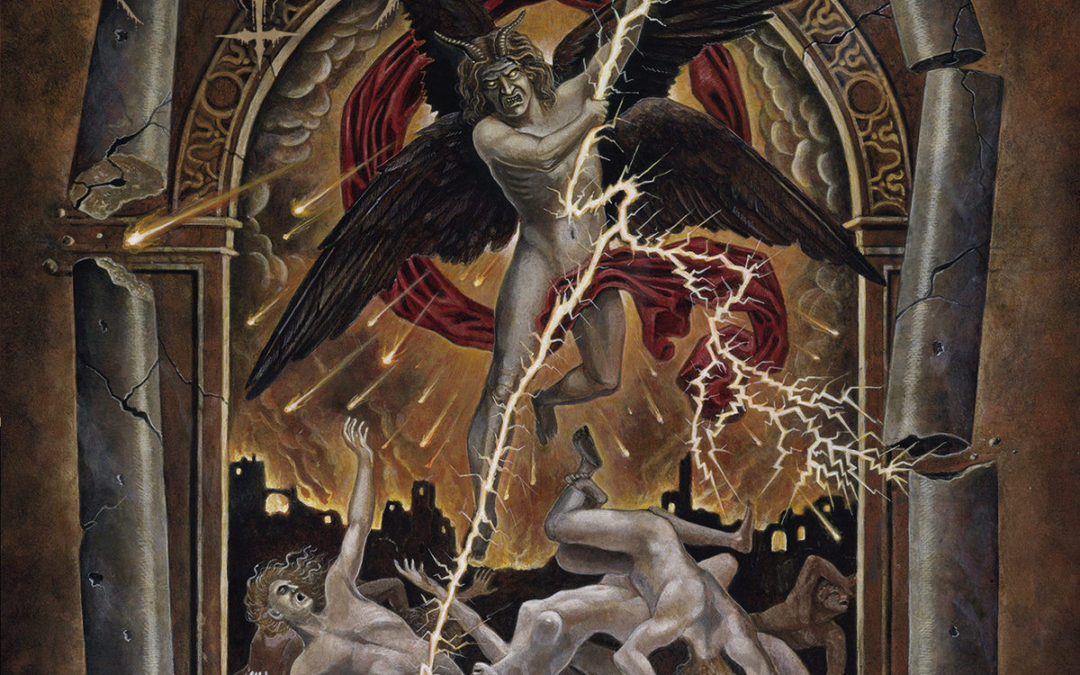 There is little respect for reason or allowance for understanding in this music. You are at the mercy of their dream, their nightmare. 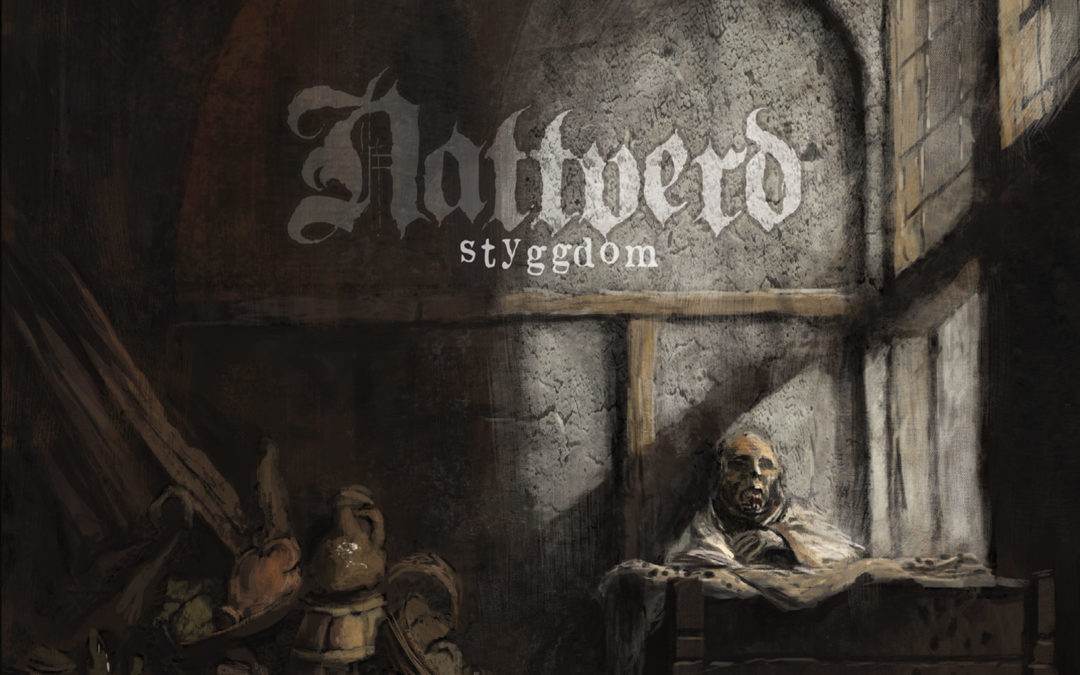 These guys are hellbent on bringing traditional malevolence to the sonic sphere, and this tome is an impressive body of work dedicated to the dark. 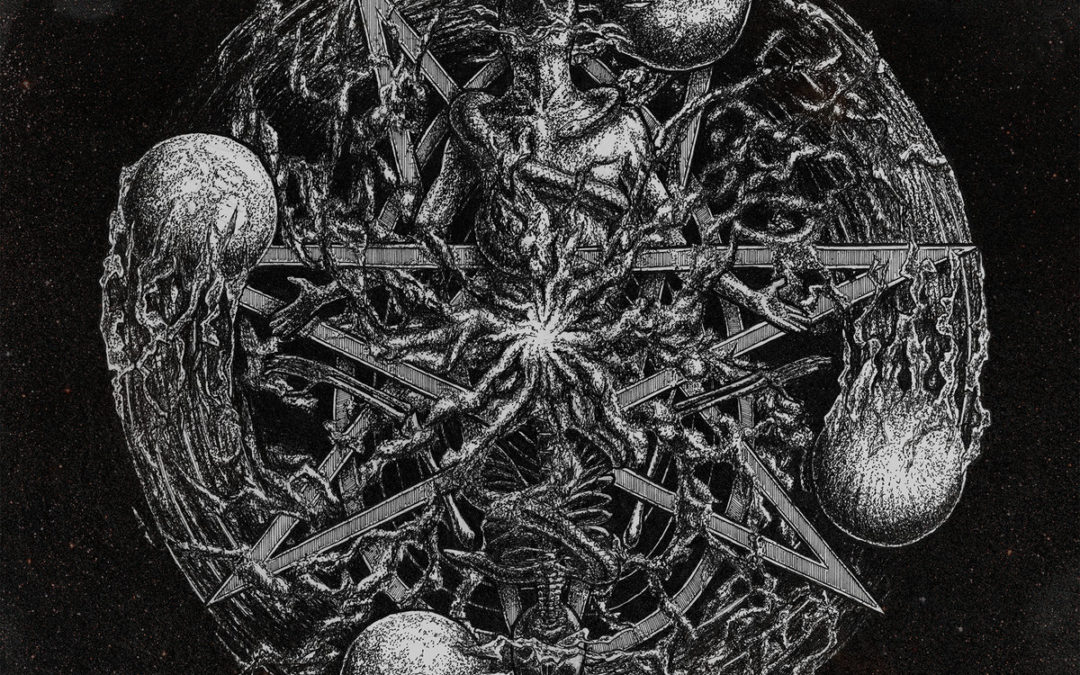 Patient is a key word here, for as much as F.O.H.A.T. is built on a foundation of chaos, they approach the topic with a great deal of patience, exploring the murky depths and twisting by-ways. 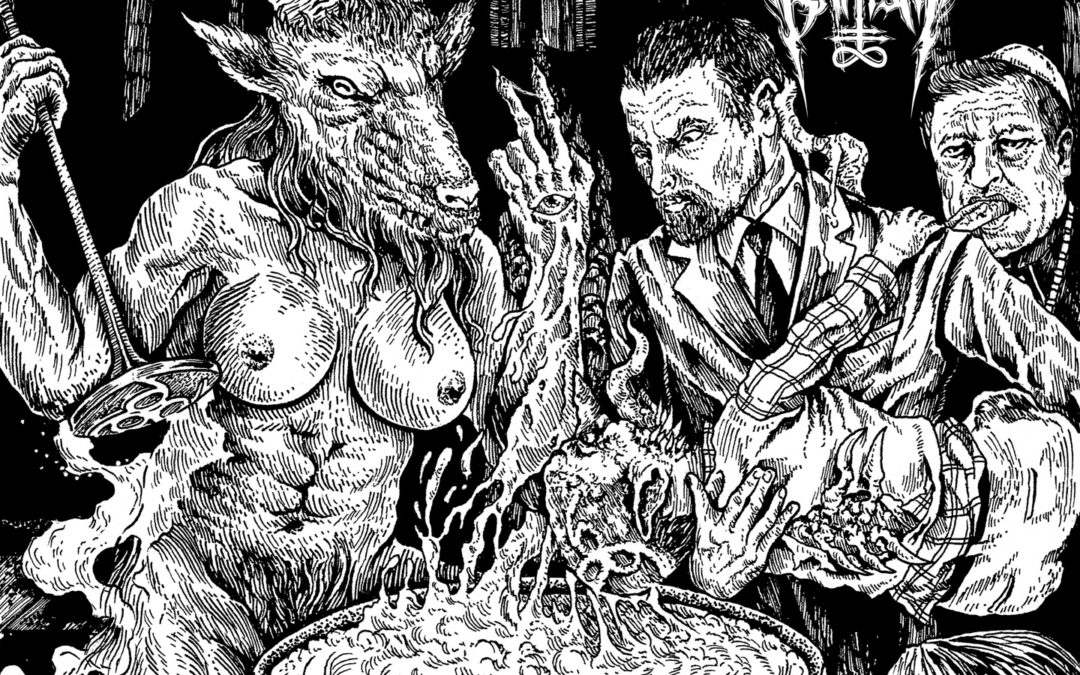 This album is anything but boring, with the many tempo changes, and raw energy, it’s absolutely punishing. 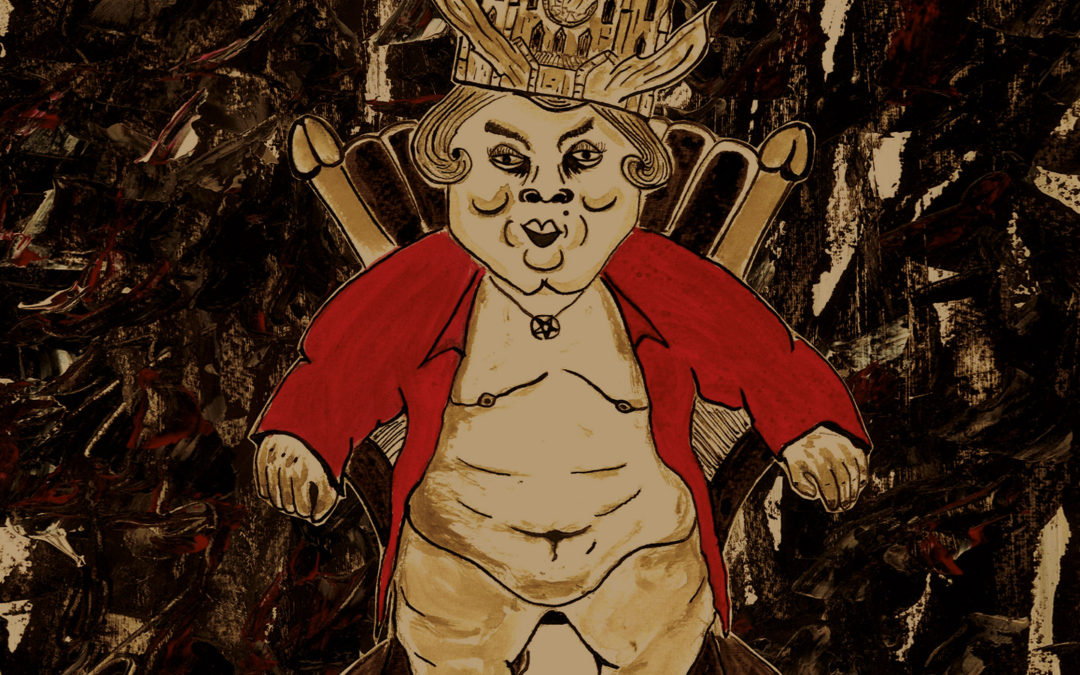 To understand the album, give yourself an hour plus where you can sit and absorb the entirety without interruption. Your patience and effort will be rewarded with an album remarkable in its dark passion. 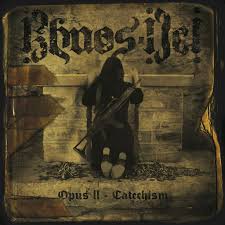 Only the glare of red flames give any glow and it is a dark malevolent glow indeed. 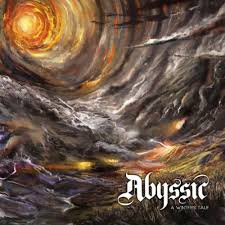 …as if an avalanche is about to hit you and there is nothing you can do to stop it from taking you under its cold embrace. Their riffs combined with the power chords, also create a dread feeling and help you to embrace your cold and bitter end.