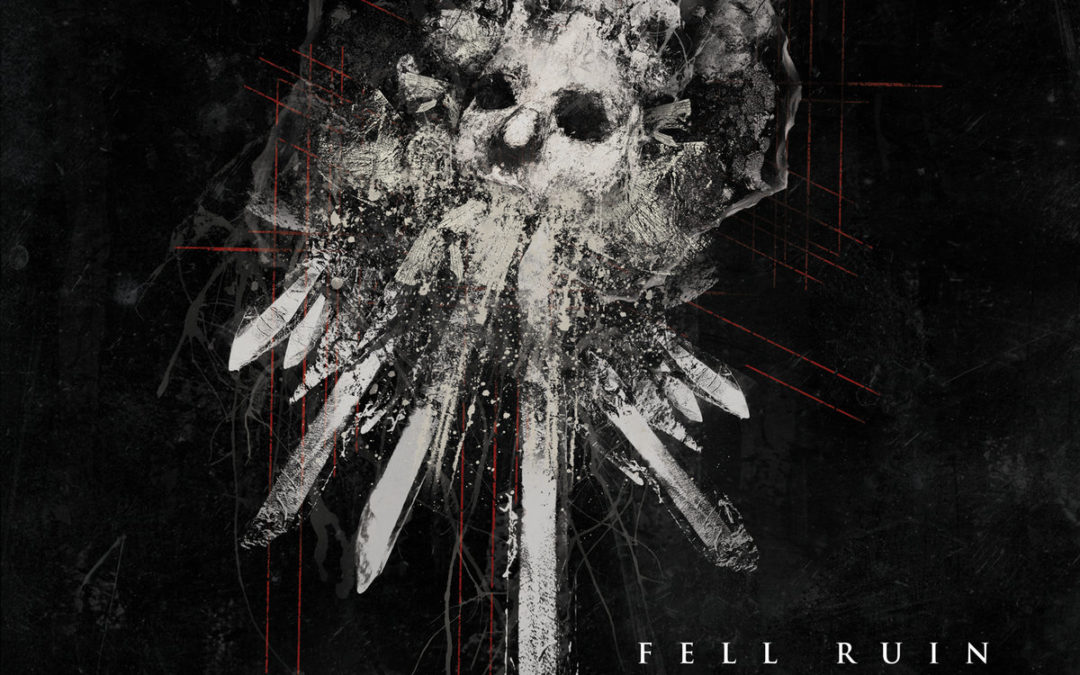 An interview with Brian Sheehan of Fell Ruin, along with a recording of their live set.

Comments on a punishing show at Cellarmen’s in Hazel Park. 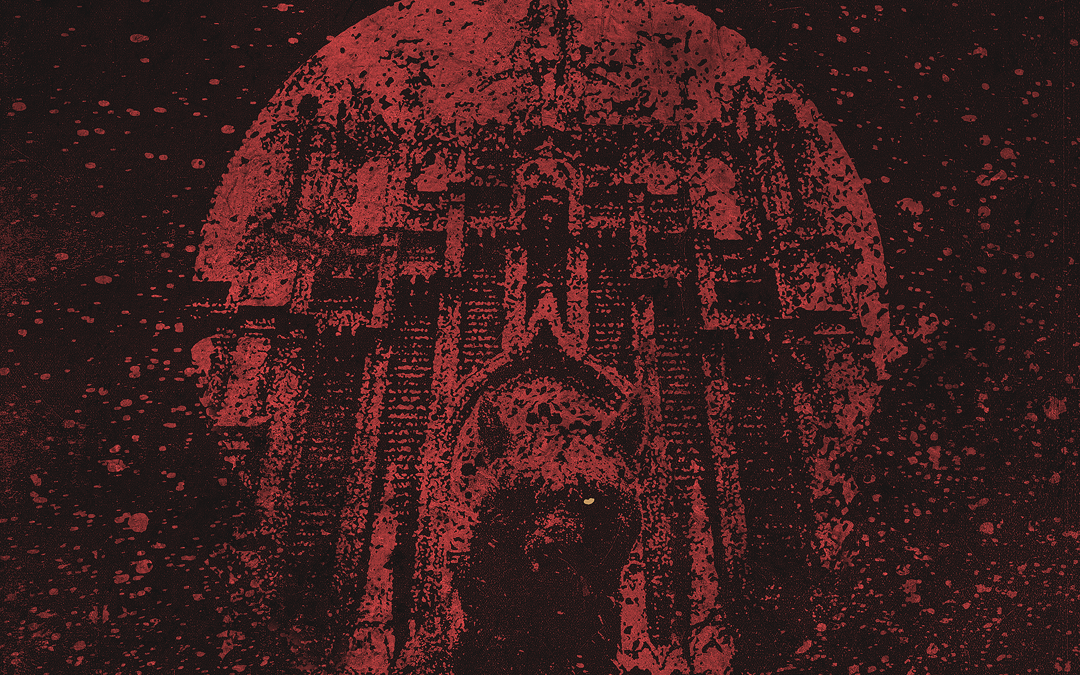 Luna de Sangre, released at the tail end of 2017, shows Mammon developing their own sound, staking their own ground. 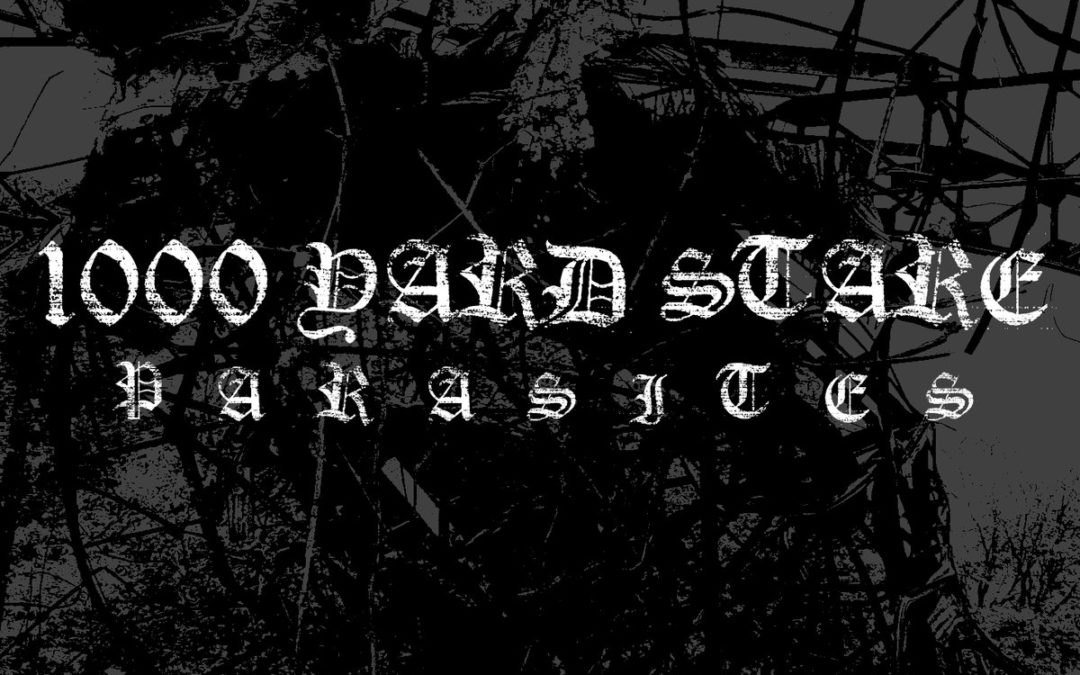 While I don’t think Parasites fully captures everything they were live, it is a solid album with some exceptional moments. (SEE THEM LIVE!!!!) 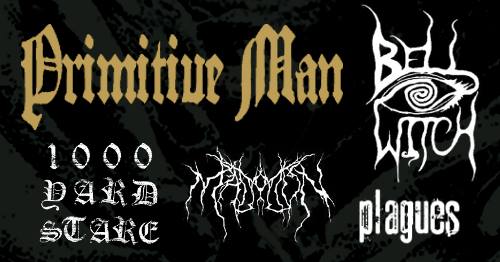 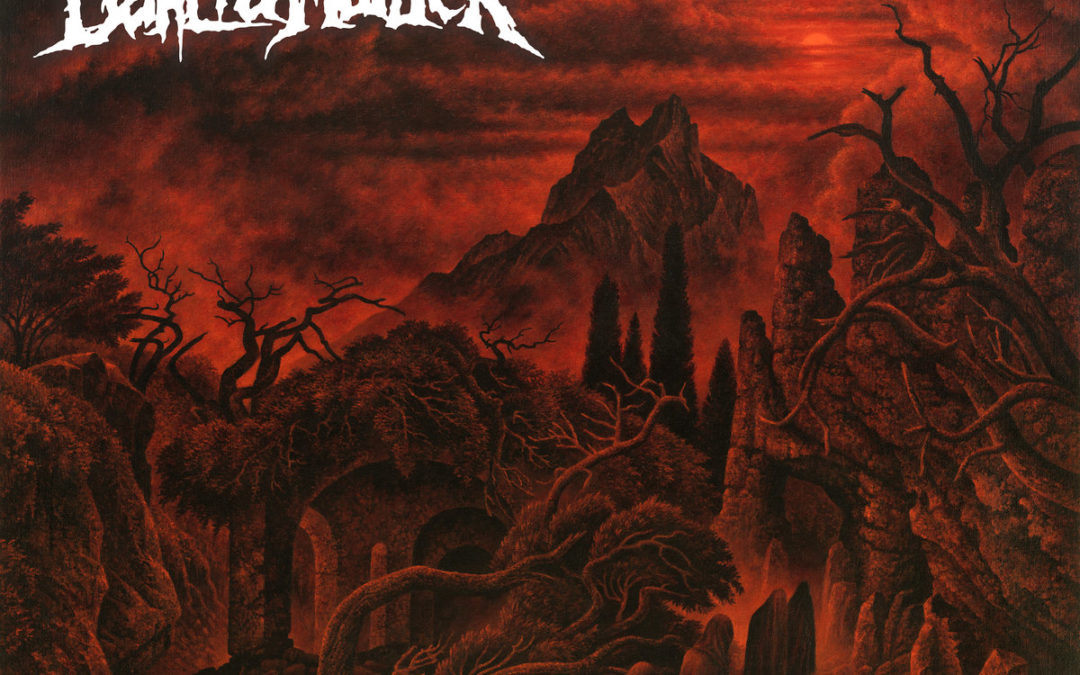 The band doesn’t seem to have missed a beat, as they pick up exactly where they left off, but with some extra attitude included.

Fell Ruin – To The Concrete Drifts

To The Concrete Drifts, much like all of the work by Detroit based Fell Ruin, is a complex and difficult album. 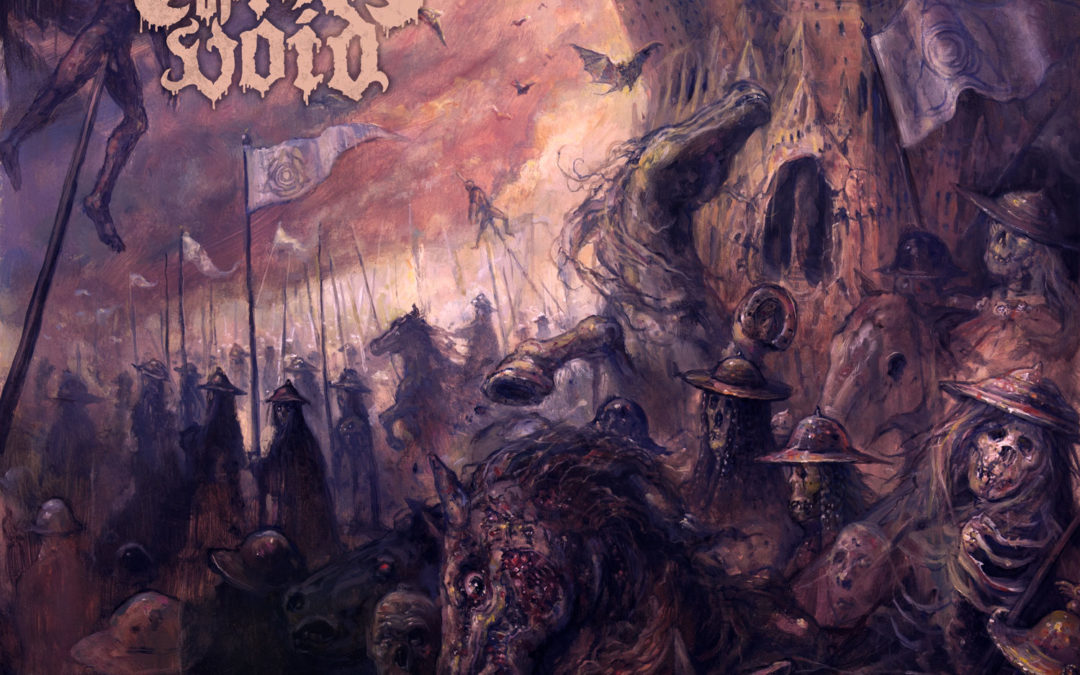 Temple of Void – Lords of Death (Review and Interview)

This is death metal played in the darkest recesses of a post-apocalyptic doom soundscape.

Centenary – …Where No Lives Matter (Review and Interview)

A dark creature arises from the post-apocalyptic wastes. 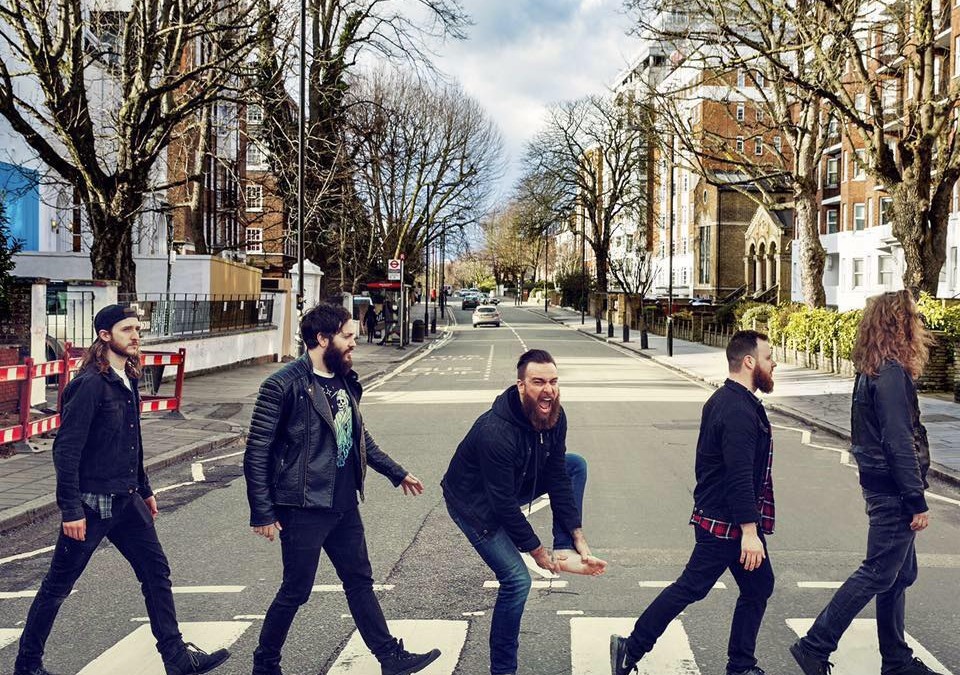 Detroit’s own hard-rockin Wilson has taken to the road (again) and their vocalist, Chad Nicefield, talks with local music enthusiast Jon Beatty.