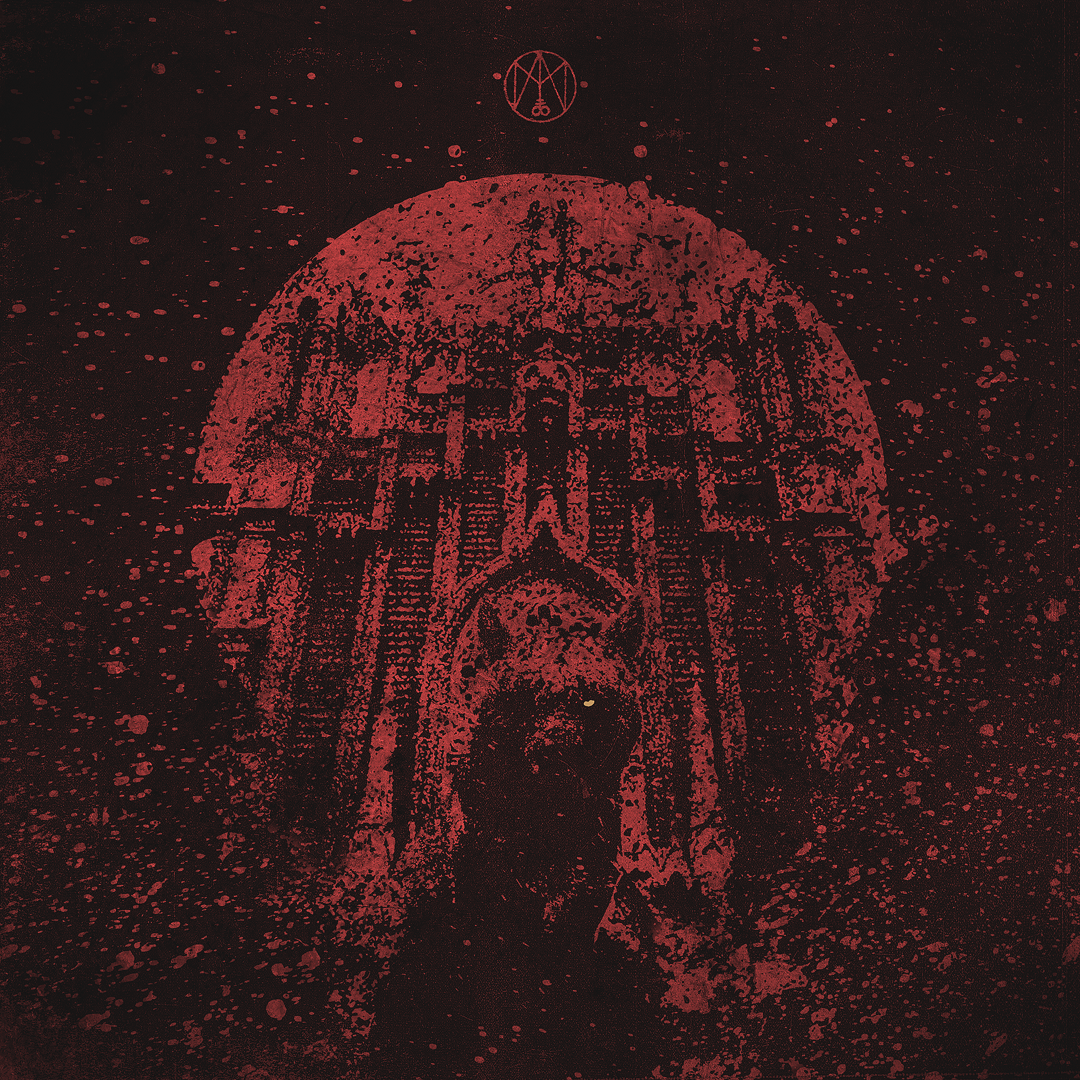 My first encounter with Mammon was in the basement of a house in Grand Rapids. I had to peer around the furnace to catch their set, my head almost brushing the ceiling joists. Months went by before I finally caught them again, this time at a Detroit bar opening for the almighty Primitive Man. Both times I found them compelling. The second time, you could tell they had grown as a band both musically (they sounded more mature, more together underneath their rawness) and theatrically (their set at the New Dodge featured a large collection of animal bones strewn across the stage). A similar evolution has occurred in their recorded releases. Hexed (2016) is a solid album that shows potential, but does little to separate the quartet from the pack. Luna de Sangre, released at the tail end of 2017, shows Mammon developing their own sound, staking their own ground.

With a standard lineup of drums, bass, guitar, and vocals, the Detroit area quartet are taking tropes from different styles of black metal, and death metal for that matter, and weaving them together to create their own spell. For example, much of atmospheric black metal is relatively mellow and entrancing, relatively tight and well produced. Raw black metal, on the other hand, is the opposite of these things. Mammon manages to weave the two together. The guitar riffs and additional atmospheric elements often lean towards the more atmospheric side of things. The relentless drumming and feral vocals tend towards the raw. Other bands have tried and failed to weave these two things together. Mammon, though sometimes with rough stitching, like a Frankenstein’s monster, brings the creation to life. Through in some death metal elements here and there, and you have an ominous creature of brutal misery.

All in all, Mammon is a band that still has some growing pains here and there, but has the potential to be truly special. Luna de Sangre contains some moments of true excellence, many of them truth be told. They are coming into their own as a unique entity and creating a unique take on black metal. All of this is to the good. Try it out and get lost in the darkness.

Recommendation:  I love supporting Michigan bands anyway, but Mammon have proved themselves well worth supporting.