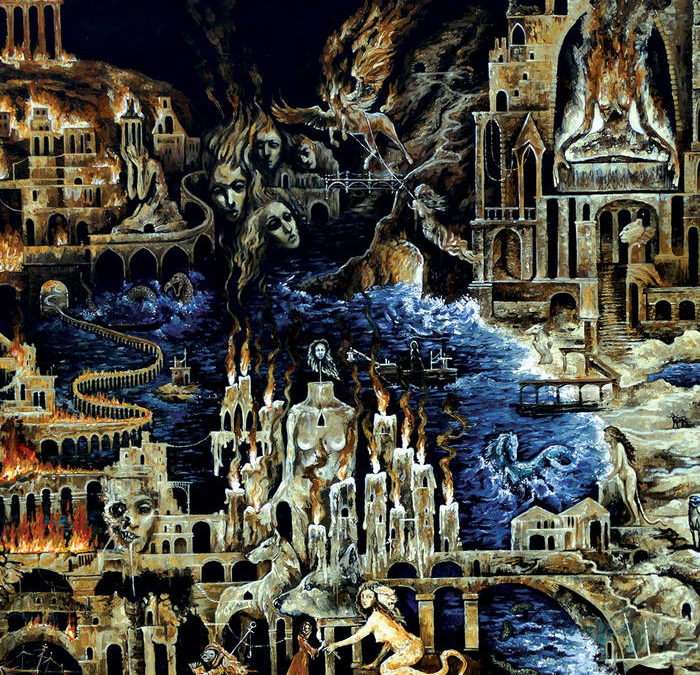 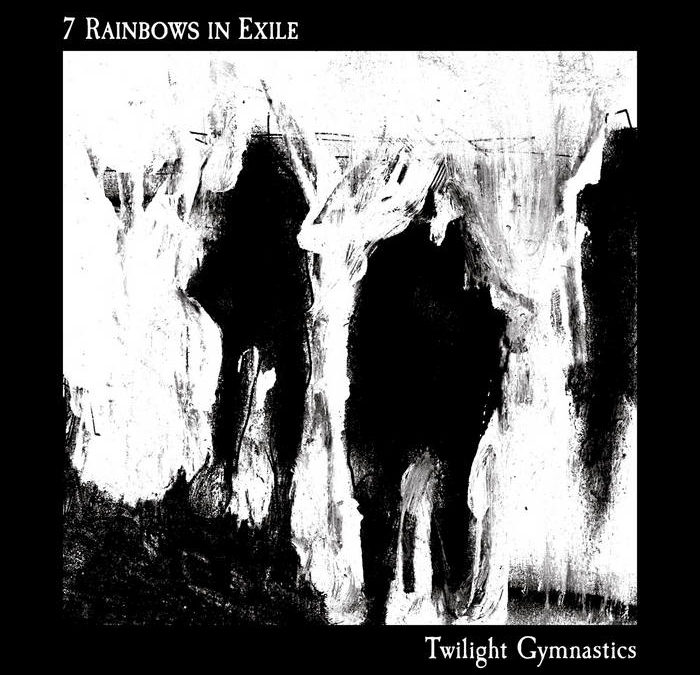 If you were to take The Cure’s sad tune “A Strange Day” and stretch it out into a full-length album, but inject it with the dark danceability of Drab Majesty, then I feel as though you would get Twilight Gymnastics 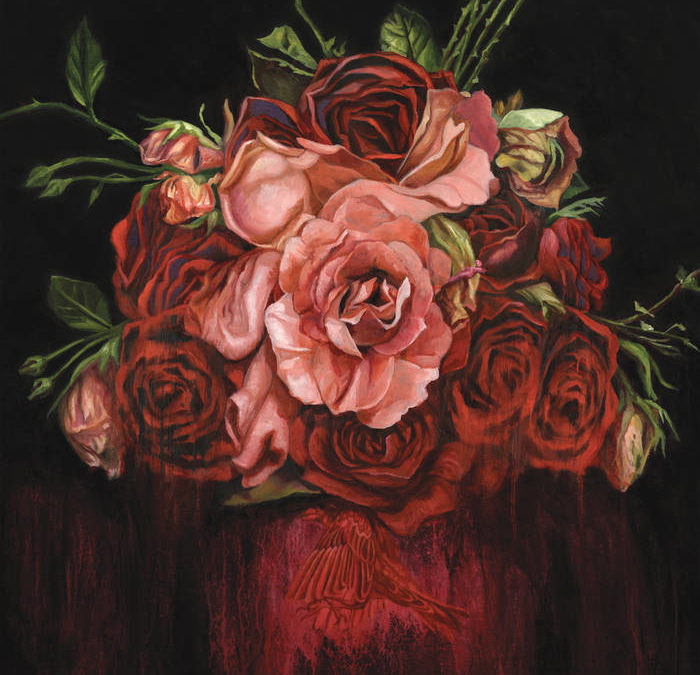 Ward of Roses wraps so many different things neatly into its palm, and it maintains its level of interest and intrigue from front to back with how well all of these different elements mix together. The vocal performances from both singers are utterly superb, and the instrumental performances are so damn tight. 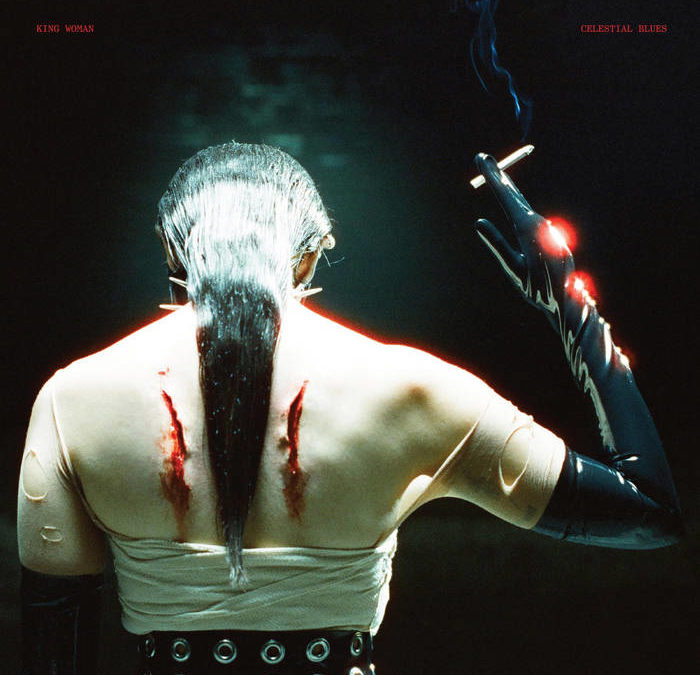 From the thunderous energy of “Coil” to the chugging thwacks that accompany the heart-wrenching lyrics of “Ruse,” this album has a little something for everybody. 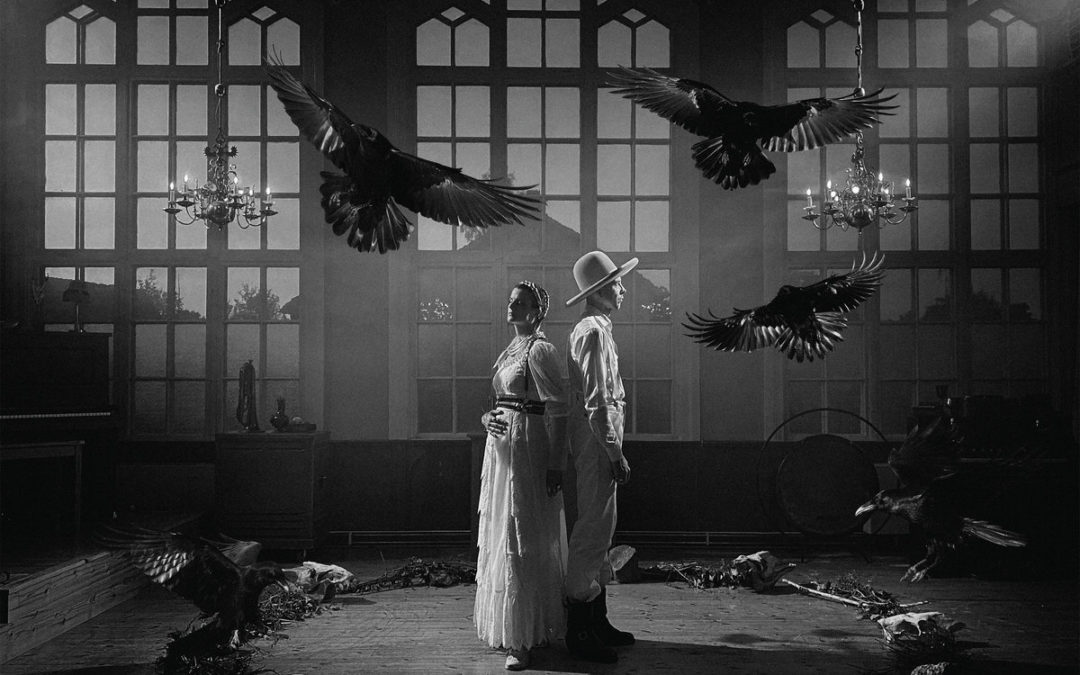 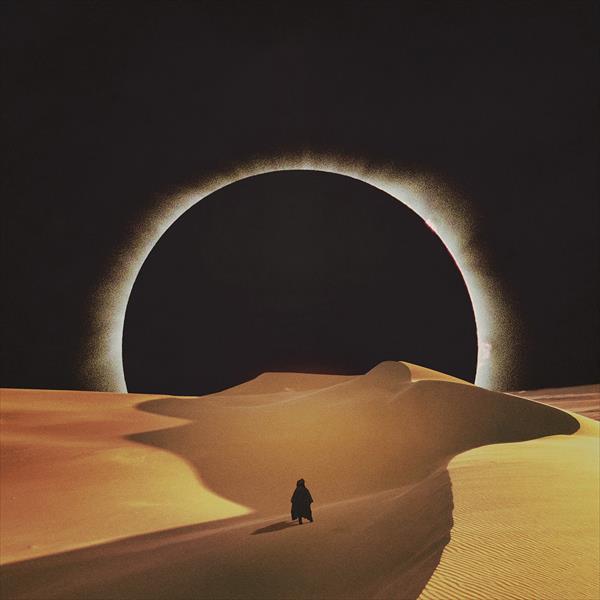 The album starts off strong and finishes even stronger. It is energetic without being exhaustive. 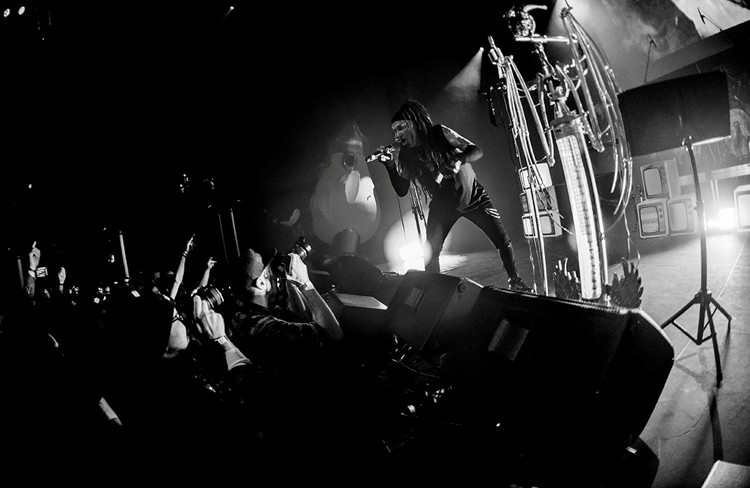 Get inside the memorable Ministry show at 20 Monroe Live. The show saw the legendary Ministry bring their politically charged industrial metal to Grand Rapids with Chelsea Wolfe and The God Bombs. 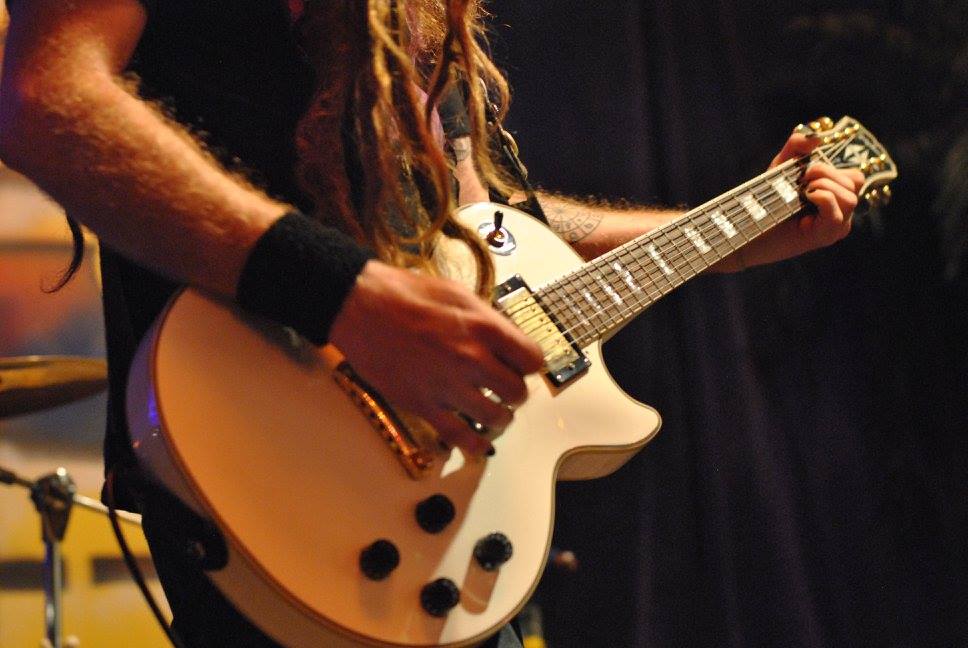 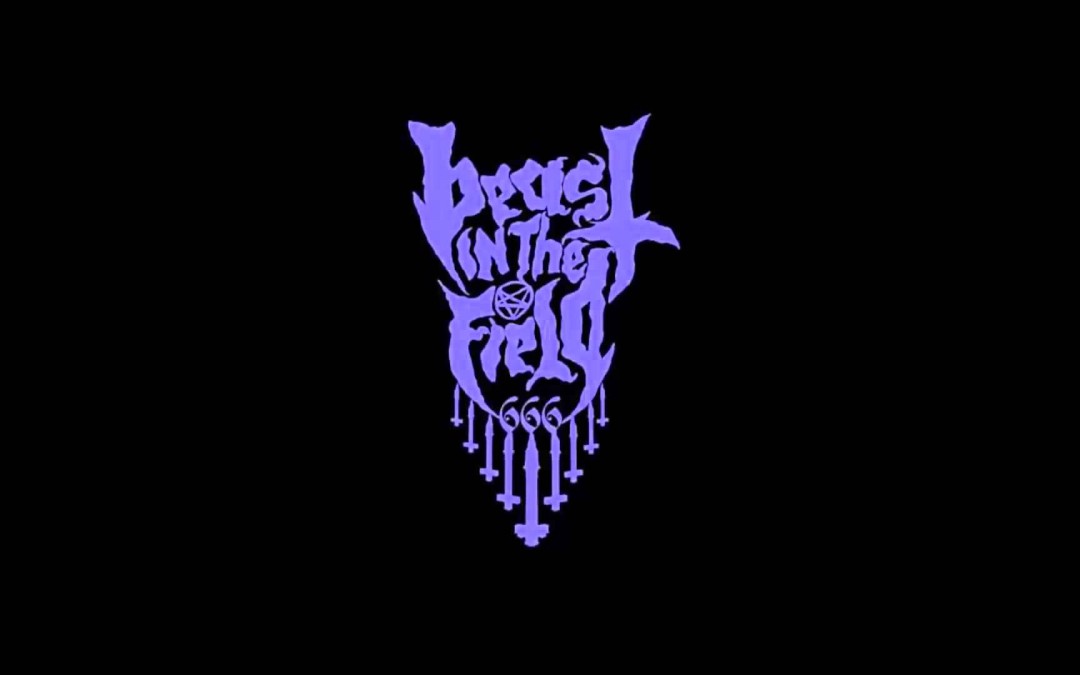 15 Words About: Beast in the Field Live 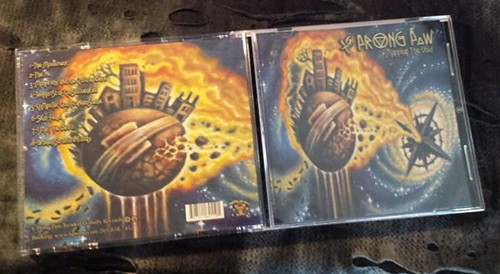