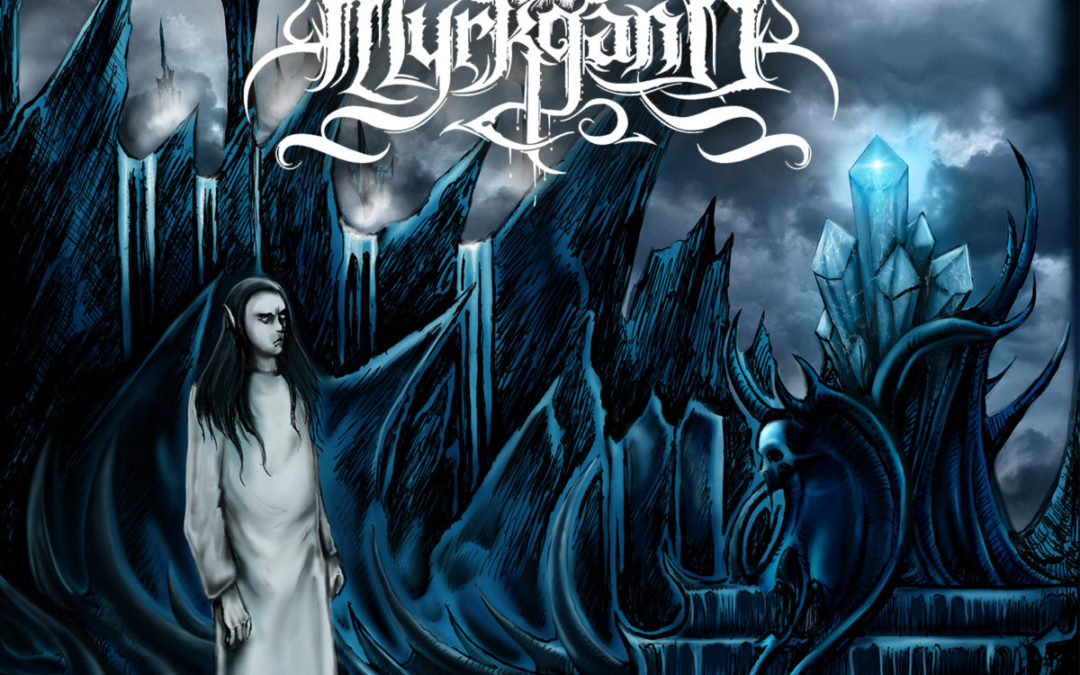 Dynamic pacing, well thought out composition, a strong vocal performance, and earworm riffing all contribute to making this an album well worth hearing. 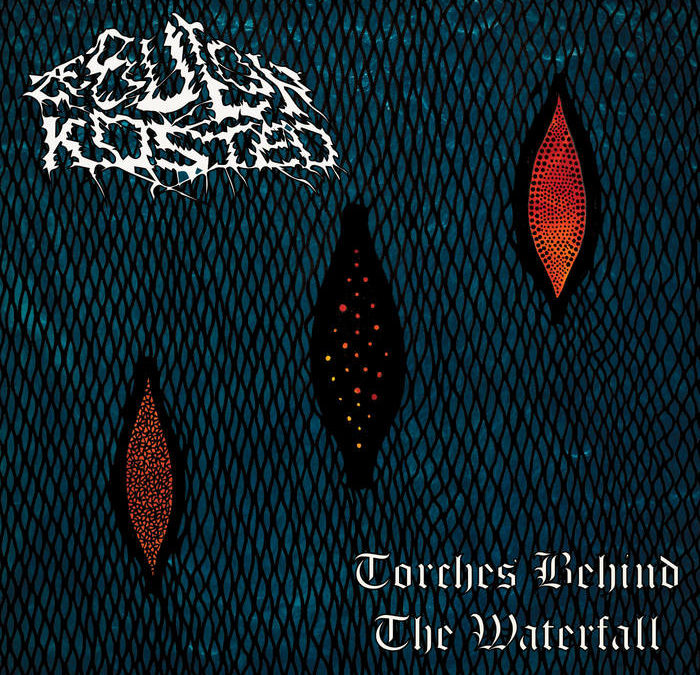 Zebulon Kosted – Torches Behind The Waterfall

A strong ambient blur brings you into a reminiscent period where for a split second you can duplicate the complexity of emotions and feelings you gave birth to while being in the center of life, light, and love. 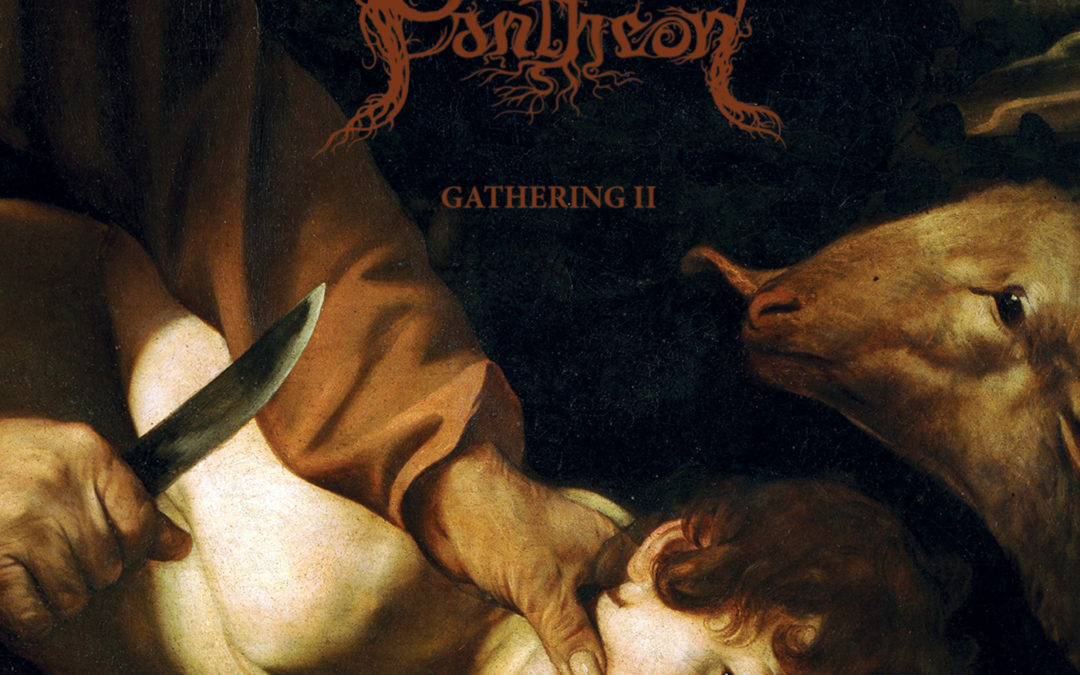 This time, each band offers a track to the release, as they did last time, but in addition, they sandwich a collaborative track in the middle. Big picture, this split is everything I’d hoped it would be. 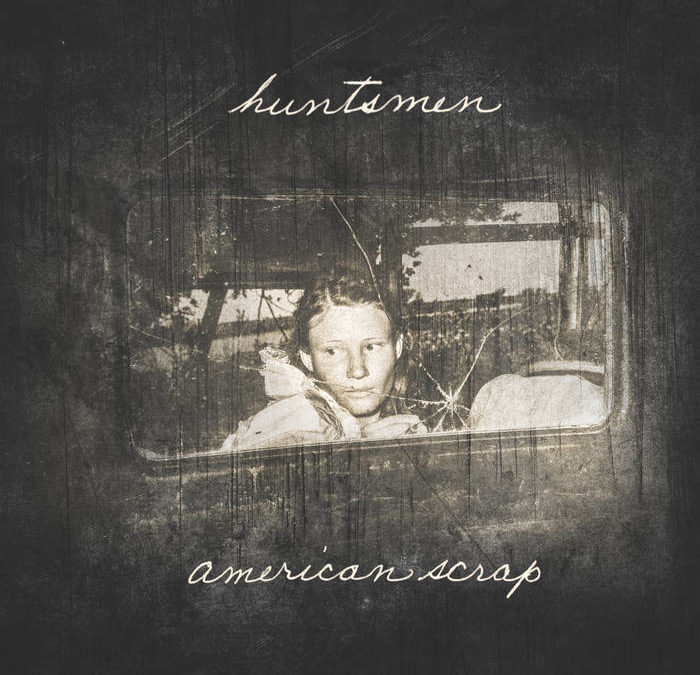 What a year it’s been! There is no way a top 50 album is enough to truly express the fantastic year of music that was 2018. Nevertheless, check it out, comment, agree, argue, enjoy! 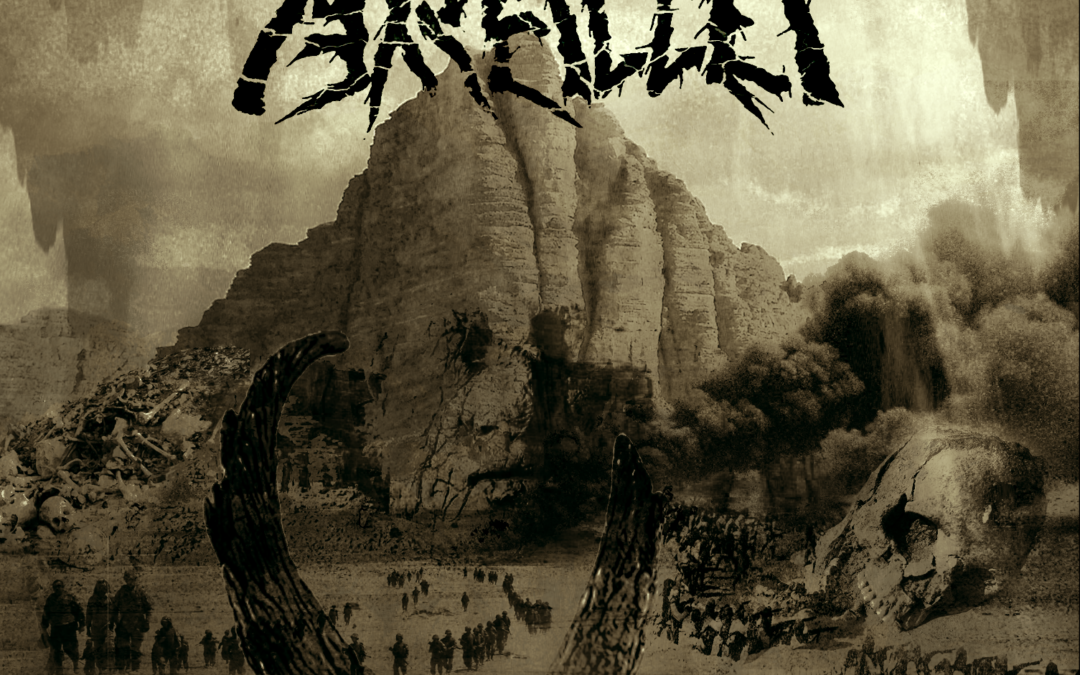 Arallu play a style of black metal owing a debt to the early masters, but infusing their music with traditional middle eastern instruments. 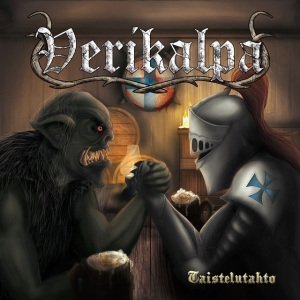 This would most definitely translate into a great party album for drinking ale and mead to. 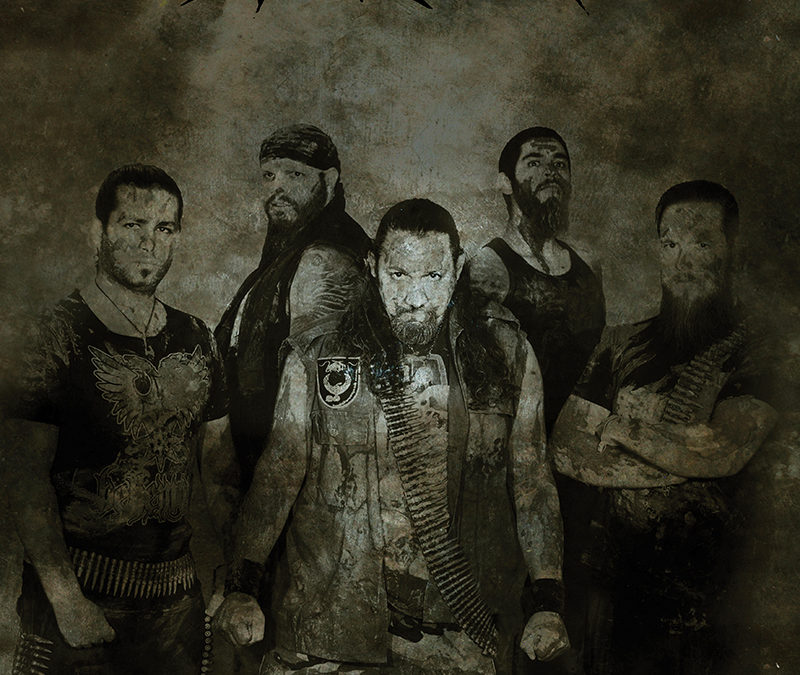 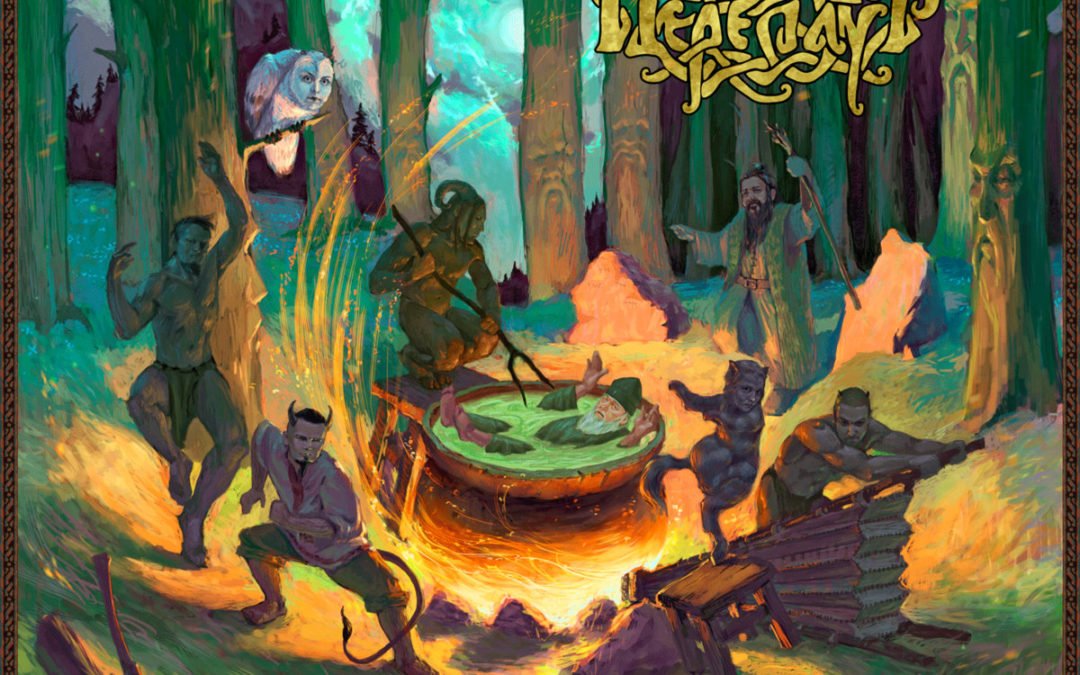 V Starodavnie Goda is a romping album that calls to mind a medieval tavern filled with victorious warriors after battle. 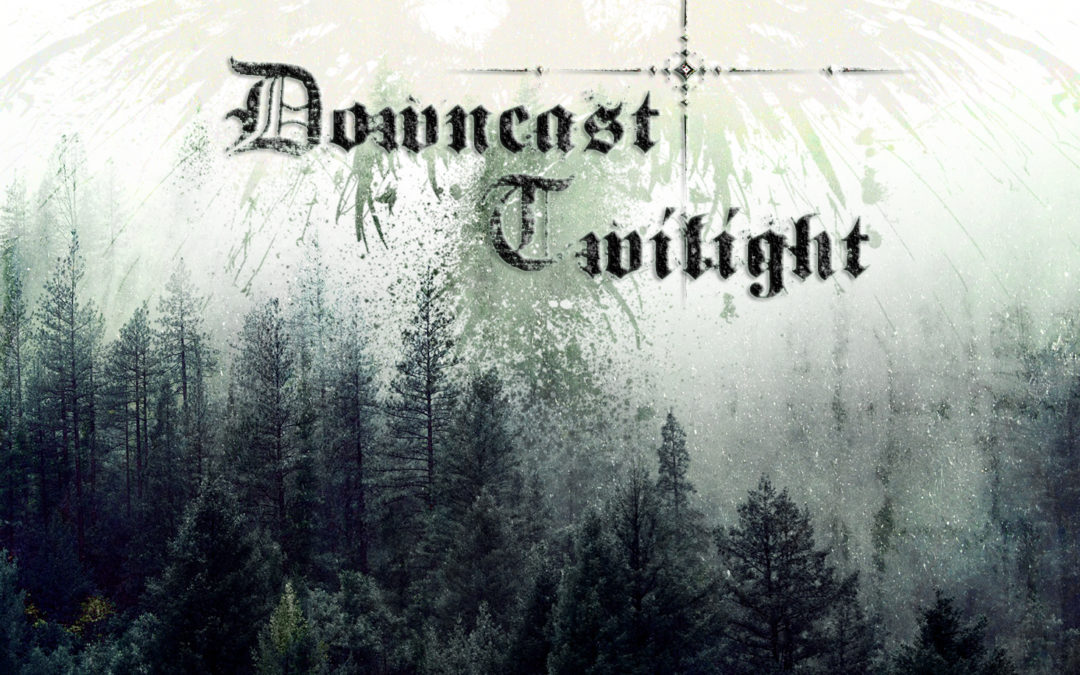 Downcast Twilight – Under the Wings of the Aquila

Melodic death metal is the order of the day. Upon this foundation, the band uses folk flourishes, including a violin, to round out the sound. 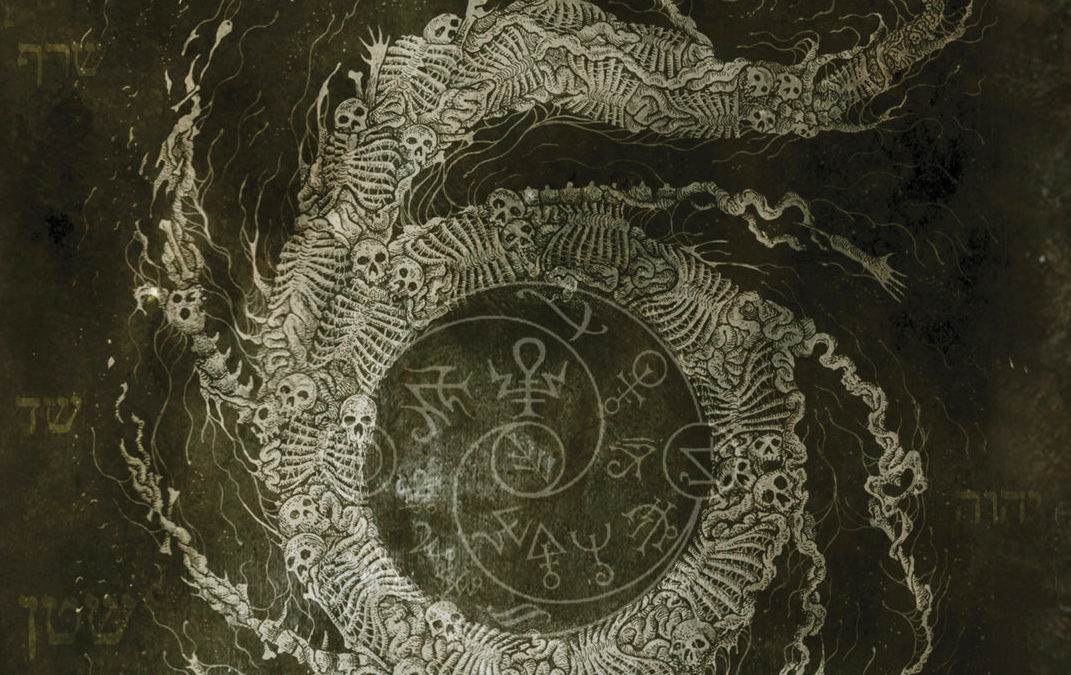