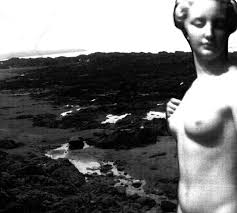 Caina, initially a one man project, now a two man project, and Cara Neir, a two man both play styles of extreme music which are hard to pigeon hole. As this split clearly shows, it doesn’t matter in terms of quality. 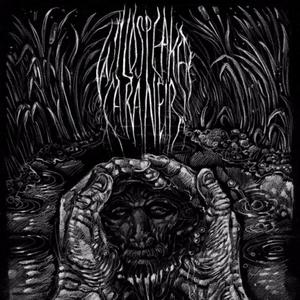 Cara Neir/Wildspeaker – Guilt and His Reflection 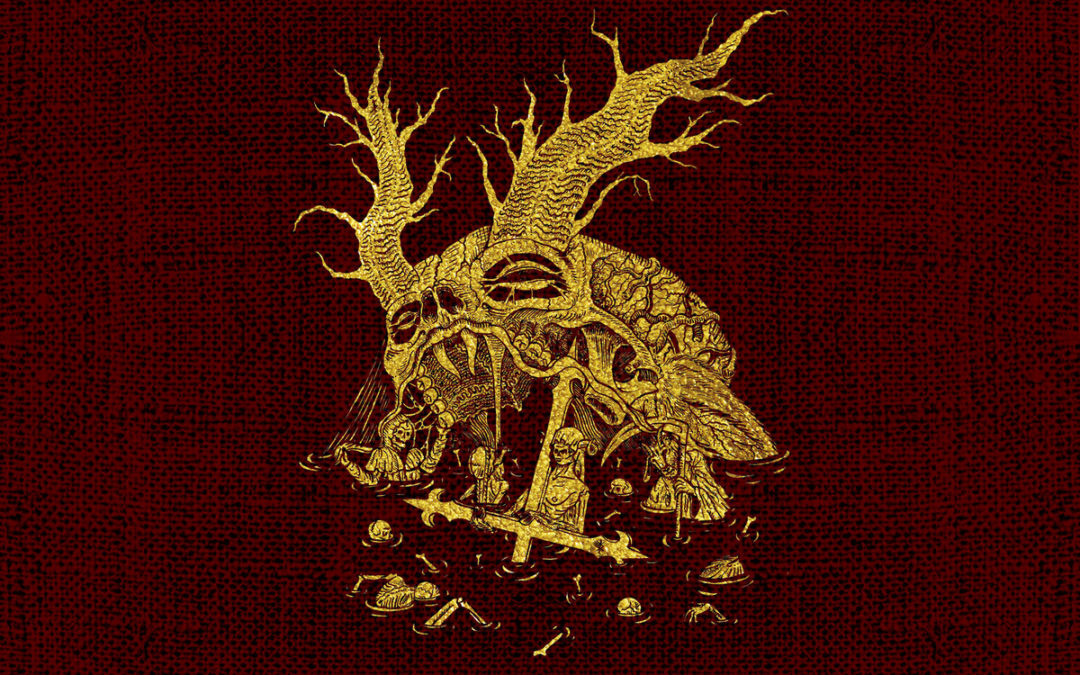 The band plays a nasty blend of crust, hardcore punk, and black metal, creating a hybrid all their own. The sound is filthy, rotten, and drags you bodily into the void, caring nothing for scrapes and bruises inflicted on the way down. 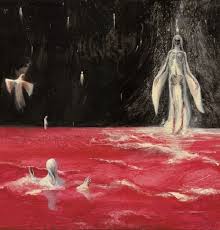 These beats drive the destructive feeling of their music along with their deep tones and overall style of playing.