Witchkiss – The Austere Curtains Of Our Eyes 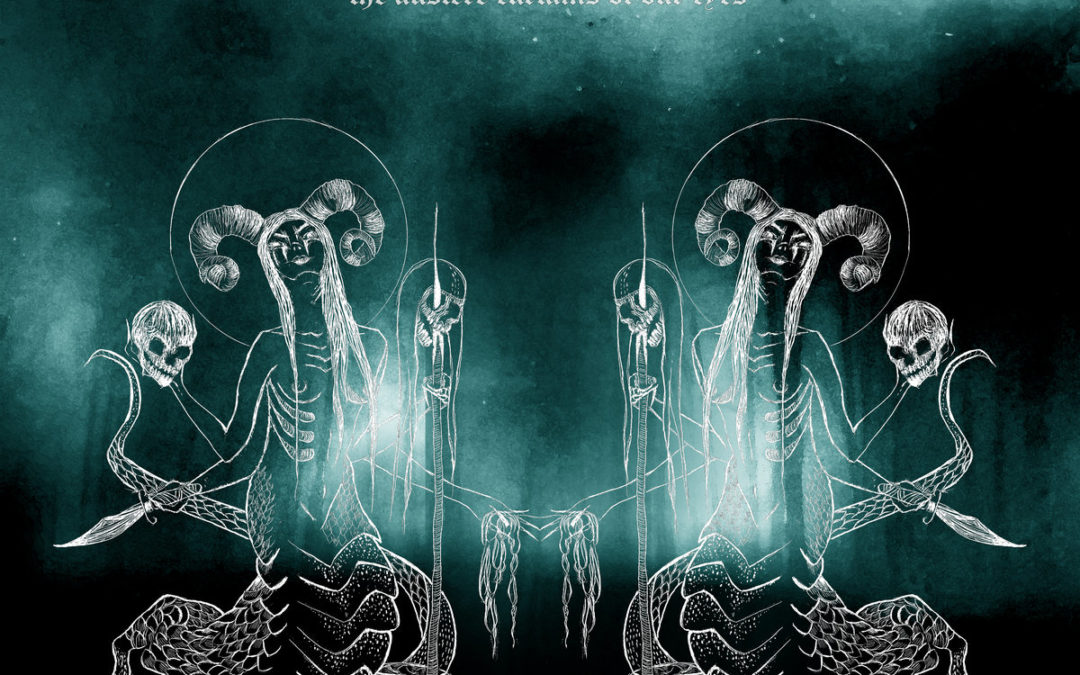 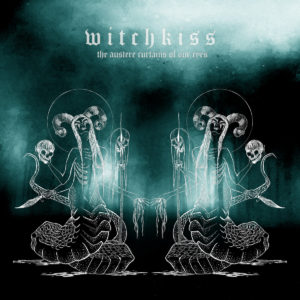 Album – The Austere Curtains Of Our Eyes

Sparse. Dirgelike. Funereal. All these adjectives and more could be used to describe this compelling release from Witchkiss. The Beacon, New York-based trio channels the dismal spirits of Black Sabbath, St. Vitus, Amorphis, and My Dying Bride into an atmospheric stew of crushingly-austere — and satisfying — doom metal. Featuring simple and straightforward arrangements, The Austere…  still manages to alternately bludgeon and entrance the listener without becoming monotonous.

Simplicity and repetition are at the core of this band’s sound, and for the most part the formula works. Long song lengths are the norm, with three of the album’s six tracks clocking in at over seven minutes apiece. Witchkiss are especially adept at juxtaposing chiming and brooding arpeggios, palm-muted doom riffs, and eerie vocal melodies into their epic songs. Guitar lead melodies, courtesy of Scott Prater, are rare and simplistic, yet the songs don’t suffer from one-dimensionality. Further, the band — also featuring drummer/vocalist Amber Burns and bassist Anthony DiBlasi — plays tightly-locked throughout.

If there’s an aspect of Witchkiss’ music that could be improved significantly, it would be in the vocal department. Prater’s shouty death growls, while not terrible or distracting, could use more clarity and strength; Burns’ nasally clean vocals (ala Billy Corgan or Geddy Lee) are clearly an acquired taste, but she also could work to improve her intonation.

These constructive criticisms aside, Witchkiss have made a commanding statement with The Austere Curtains of Our Eyes. This music is the perfect soundtrack for a funeral or dreary rainy day in the Great White North.

Highlights: The Seer, Blind Faith, Spirits of the Dirt.