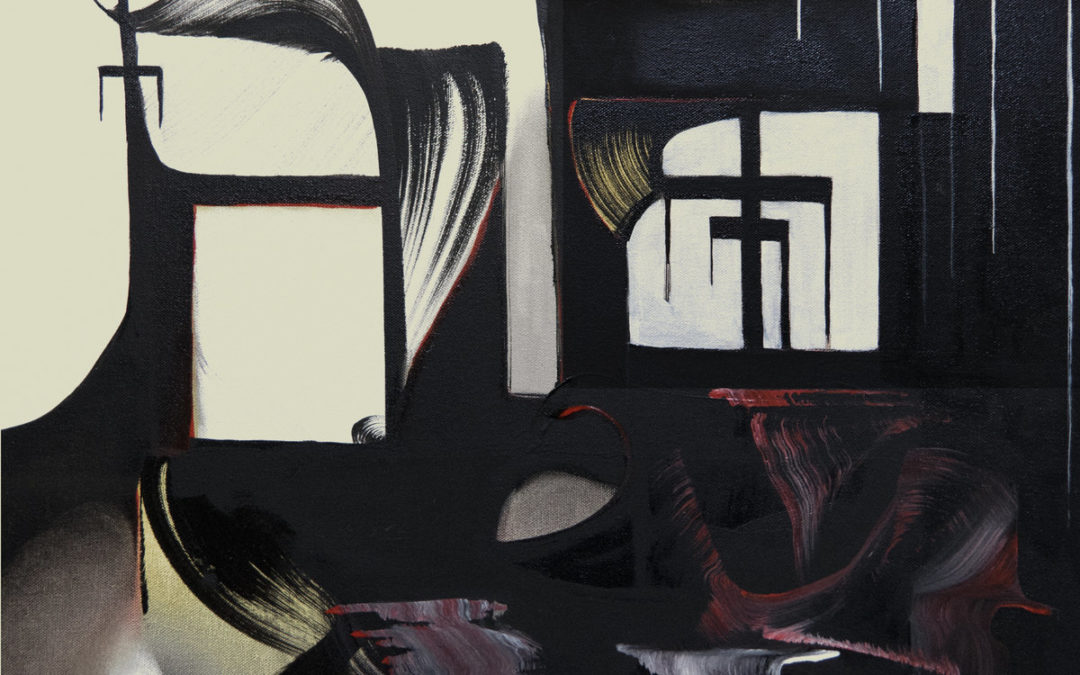 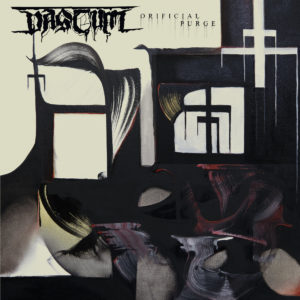 “It’s well done, but I’m over this sound”

Vastum are a band who generate a lot of hype in certain circles. When the ingredients of your soup include members of Necrot, Acephalix, and Hammers of Misfortune, that makes a lot of ears perk up. This year marks their tenth as a band, and they’ve given all of us a new album on 20 Buck Spin. Abscess Inside Us is a moderately long, moderately paced blast of old school death metal revival that’s well worth a listen for any fan of the genre. In this year of our lord, 2019, I still love the idea of old school death metal… but I’m not sure I need to hear it from so many bands at once.

What makes Vastum truly stand out is their live show. I covered their performance at Northwest Terror Fest for MoshpitNation, and you should check that out if you haven’t already. Daniel Butler is a force of nature in the flesh and he probably spent more time on top of the crowd than he spent in front of it. Speaking of members, everyone in Vastum brings credentials and influence from their other projects, of which there are too many to list comprehensively. These folks are a busy lot, and it’s good to kick back on some crunchy, downtuned riffs and just chug for a while. Sonically, there’s all the hallmarks of the late 80’s/early 90’s sound that the death metal underground can’t seem to let go of; reverb on the low guttural vocals, heavily distorted strings that never really leave the key of their lowest open note, and a meandering song structure that teeters on the edge of riff salad. The recording and production are well done, and the whole thing sounds pretty good, especially considering the low-fi, unparseable tropes at play in the “crusty old school death metal” style; I even found it good for multiple listens over the course of a rare afternoon off from my real life.

Orificial Purge conjures fond memories of dive bar metal bands from Lansing or Kalamazoo; they’re populist and relatable in their sound. The album is at its best in its second half, with “Orificial Purge” being a standout among the six track record. I had to look up the name of that song, because there isn’t really anything about Vastum’s music that makes the individual songs memorable. They can write a good riff, and they damn sure know how to put on a show, but none of the rabid fans in the front getting crowdsurfed on are calling out “PLAY ‘REVERIES IN AUTOPHAGIA’” even though it’s a good song because the titles aren’t important and the songs have no hooks. That’s not necessarily a bad thing, and I don’t believe that Vastum suffers as a band because of it; merely to say that committing to this heavily-tread musical ground at the dawn of the 2020’s means you need to step up and bring something else to the table. Vastum certainly do that, but you can’t always tell that on the records.

Recommendation: Fans of the style will not be disappointed so support women in death metal and buy this record. If there’s one thing you take from this review, it’s to do everything you can to SEE THIS BAND LIVE!