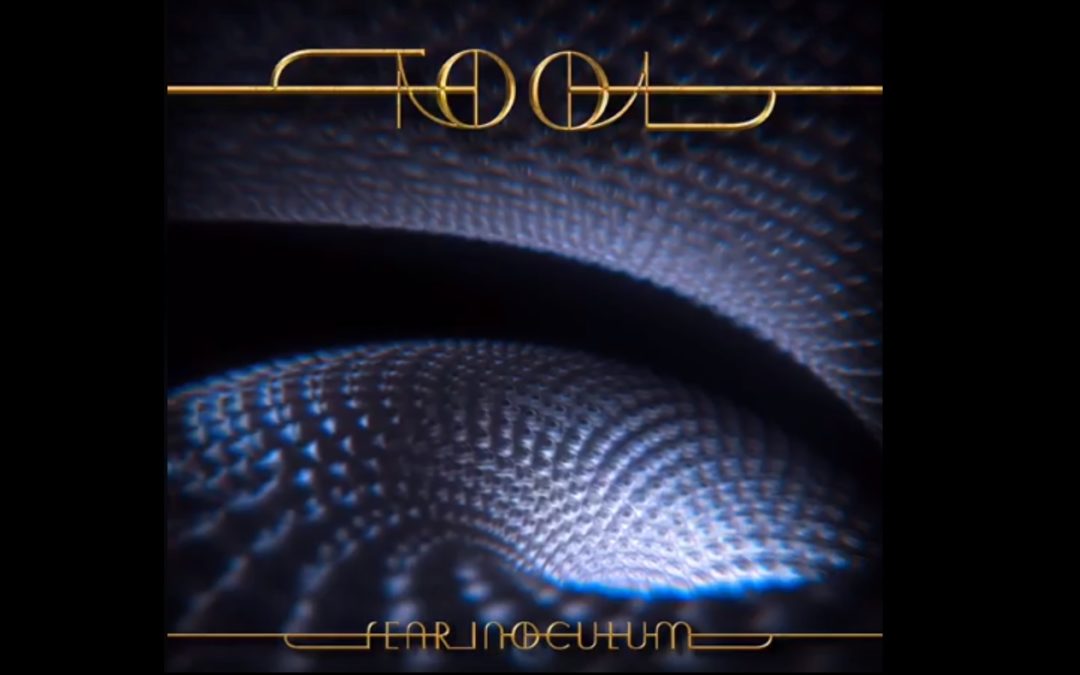 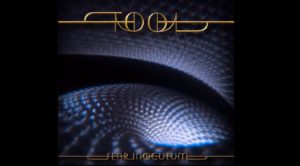 Opinions, as they say, are like arseholes. Everyone has one, and with that we bring you two opinionated arseholes, with their opinion’s (duh) of the latest Tool release, Fear Inoculum. Read on folks…

So, The Great Mackintosh is a huge fan of Tool, and in the face of all the bullshit that people are whining about on social media, he, or me, feels the need to write some words about this album. As often happens, when I do feel the urge, I just bloody well do it. Tool hey, a band you either love or hate, and the reasons can be many on either side, for this particular individual, now, they sit just right.

I hated them back in the day. Alternative shite to me, and a lot of friends tried to convince me otherwise, but they didn’t have the aggression of, well, Slayer. The attitude of a Metallica. An Anthrax, not the class that Death had, not the world crumbling power of Bolt Thrower, not even the pure grunt of an Exodus, a Dark Angel. Nope, fuck this shit, I can’t stand em. Wierd arsed shit that people who probably eat fungus to listen too and wear their socks inside out, not a fucking chance in hell.

But, they kept playing Undertow, and I kept looking at them thinking they were a bunch of knobs, and so it went. Aenima came out, and as often was the case the people that put our music shows on down under labelled it as Metal, and you’d sit up all fucking nite just to see one Morbid Angel clip, a shitty Whitesnake one or two and then a clip filled to the brim with cheesy puppet like figures waving their arms around, it was sorta heavy, but my brain just didn’t want to accept it, and when my brain says no, you have fuck all chance of getting through.

It was during a particularly nasty stage in my life that they got in. I had started drinking hard, and regardless of what I listened to nothing sat right. One day “Sober” came on, and it was like a curtain had fallen. Suddenly the words “Why can’t we just be sober, just want to start things over” hit me like a freight train, and then I of course had to move even closer and have a proper listen. Yep. I was proper drunk, proper fucked, and yet a hand seemed to extend to me from this, an understanding of sorts, maybe I am not the only person that has been through this…

Aenima then became more interesting by the day, the week, the month. It took me ages to realise that one of the songs which sounded like one of Hitler’s finest moments was a cake recipe, and yet again understand the way that these people moved, but my mind had been opened. I read random shit, they all sounded a bit odd, but fuck it their music spoke to me, and in between listening to whatever horriddness fitted at the time, I would throw them on, and contemplate my naval area. They made me think. They made me feel, something I am still not comfortable with to this very day, and yet here we are.

Lateralus was magnificent. The lyrics to “Schism”, “I know the pieces fit, ‘cause I’ve watched them fall away”, were real, and confronting. I too have asked these things, I too have often wondered at what exact stage a broken journey suddenly had the wheels fall off. I am not prone to being overly morose, but then who is. Shit happens, and sometimes a bit of reflection to some good tunes isn’t a bad thing, and Maynard and co. could hit the right notes at the right time. The titular track, “Lateralus” was, and still is, nothing short of epic. Tool had left the alternative zone to me, and became a Prog Rock nightmare of such proportion that one could only sit back and gasp in wonder.

Ten Thousand Days didn’t grab me, it confused me. I understand the sentiment behind the release, that being the death of Maynard’s mother, but as a whole it was messy. “Jambi” has some of the most killer riffs available to mankind, and is a major standout, but it seemed to me to be all over the shop, and may well be a reflection of the current mind state of both Maynard and the rest of the band at the time, and therefore suffered. I could be wrong, they may think it was the finest thing they have ever released, but for me no. “If I could, I’d wish it all away,” as they stated, and it doesn’t get much airplay here. Magnificent for any band, but not in any way shape or form up to what I have always thought Tool are capable of.

And now, after eighteen dickety thousand years of waiting for this, the new one, a million meme’s about the waiting, hearing news about it, fake news, general bullshit and so on, Fear Inoculum is upon us, and what can I say. Well, a fucking lot really, and most of it is extremely positive.

Pretend that after Lateralus there is another album, and this is the one. Continuing the theme of mind blowing progressive heavy as fuck at times, and mellow at other times as is par for the course for this lot, this is nothing short of excellence. One minute you will be looking inward, and then Adam Jones (on guitar) will give you the wake up call of a lifetime with a riff or seven that just stick in the head like a nail into the hands of some lord and saviour type. The bass of Justin Chancellor is a never ending counterweight to this brilliance, and is mesmerising to say the least, I don’t care how Danny Carey works out his drum patterns, because if he is not one of the finest men to ever hit something with a stick or two, then all can well and truly go and get fucked. Maynard, well, this is Maynard. Pitch perfect, right in your ear like a whisper that only you can hear, and utterly magnificent. This is simple perfection, the whole thing.

Repetitive at times, riff wise, and this is how Tool, when on their game remind you of just why they are the best of the best. See, the simple things stick in your head, and although a lot of people might find this album very complicated, it just isn’t, patterns are the key, and they just know how to drill an idea into your head through what they do. Simple may well be an understatement on my behalf, but I get it, and I love it, and at times this album seems like as stated they have gone back to Lateralus as a base level, and that’s a very fucking fine thing. Whinge all you like, you cannot compare this to anything other than them, themselves, and they have more than earned the right to be considered one of the greatest bands ever.

Was it worth the wait? Yes. Will I be playing the shit out of this until in 2045 they decide to bring us more? Yes. Fuck me, this is just so good. I think that if you wanted a song that pretty much encapsulates their whole shebang over the years, go for “7empest”, and just strap yourself in for a ride all the way along for the rest.

Highlights – All of it.

Let me start off by stating that I am a regular Tool fan, far from a fanboy. Fear Inoculum is easily the most awaited metal release of this year, if not for the past 5 years. I was not expecting Tool to release an album this year and I thought it was all a joke and that the  band was just trolling us. Soon after a release date came the release of the first single, Fear Inoculum. I was not too impressed with the track after a few listens, it sounded like a sum of the parts of their older songs with better production.

At 87 minutes, Fear Inoculum is a challenging listen. Two tracks from the album stood out for me, first being “7empest” which is one of the heaviest on this release and the other being “Pneuma”. “7empest” brought back memories of the heavier cuts of Tool. The interludes are mainly filler material, the odd one is “Chocolate chip trip” which is a mind boggling performance by ace drummer Danny Carey.

After the first two tracks, the band follow a sonic template of sorts which is not something I expected from a pioneer act like Tool. Fast forward the first minute or two of each track and and you will not  really miss anything, they could have been trimmed out.

Is Fear Inoculum worth the 13 year wait? Definitely not. It can work as a good entry point for new fans to discover Tool. I don’t foresee listening to the album often in the coming months. There is a lot of great new music being released on underground labels that I’d rather check out, or even listen to older Tool albums.

Highlights – Read the above,