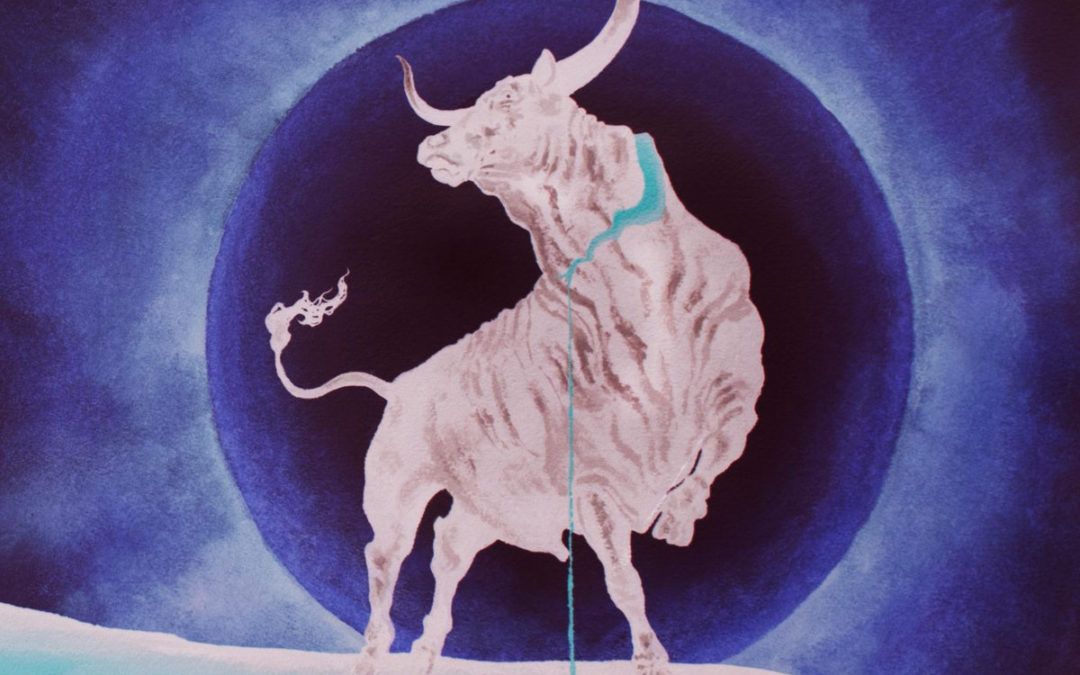 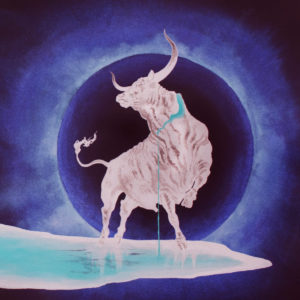 The Exploding Eyes Orchestra recently released a psych rocking album in early October simply titled as II. With a fusion of somber lullabies and bass-heavy anthems, II is a highly enjoyable listen from beginning to end. The high energy of the band blends well with the impassioned warble from the lead singer. Her sultry trill disperses like a thick smoke from the tip of a lit cigarette and thins out the further it spreads; gathering, swirling, and wrapping itself around distorted guitar and the chugging train track clacking of the drums and trenchant lilt of piano keys. The opening song, Those of Us Left, is paced as a hurried stride met with swirling sounds and warm-toned echoes. The singer’s voice wavers back and forth like a slow-motion waving of the muleta, guiding the chaos of instruments into a gyrating dance suspended in time. Another song off of II, Go Go Johnny Do, has feelings of equal parts melancholy and uplift with galloping thump of the bass, stacked guitar parts, and spirited vocals. The final song, Love Eternal, is a solemn ballad backed by a golden-throated choir and resonating synth. All of the songs pressed into this record sound peacefully malevolent and as if they exist in deep space, surrounded by swirling dust motes and twinkling stars.

The Exploding Eyes Orchestra is a fleshed out concept pulled from the mind of Thomas Corpse, the guitarist and songwriter for Jess and the Ancient Ones.

I found this album to be very pleasurable, and I’ve been listening to Those of Us Left on repeat this week. Highly recommend for fans of bands like Ruby The Hatchet, Lucifer, Spiral Skies, or (of course) Jess and the Ancient Ones.

Recommendation: This album sounds like it takes place in a time beyond time. Carefree, yet serious in sound.