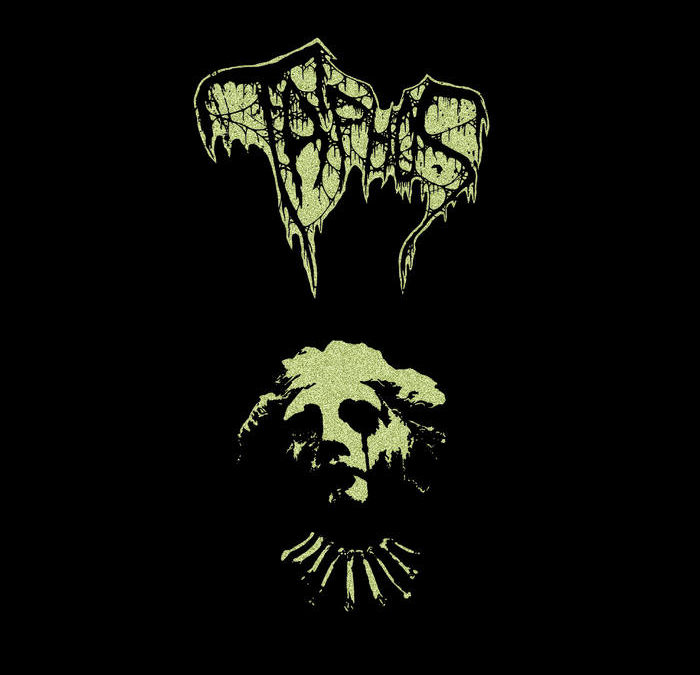 I have never believed in conspiracy theories, the God that you bother is not for me, Ghosts are only bad memories, and people are Vampires because they can suck the life out of you. That’s it for me. I don’t believe in anything. Well, until now..

The voices you see. They kept pestering me, and I had no idea what was happening. One day a nice normal life, the next I’m hearing shit. Not like the screams of unborn children or anything, just a few words, over and over. ‘LISTEN TO TAPHOS’…I ignored the voices, after all, what the fuck is a Taphos, some sort of food they put out on a bar in Spain? A plumber telling you to turn the water pressure down while he fixes things?

I slept well for a while, a dog would bark ‘Woofos Woofos” , a cat would meow ‘ Meowos, Meowos’., a car speeding past the house would sound like a car screaming past. One day I even had a shower and after the fog cleared there were some words written on the mirror, I think they where ‘Sophat ot netsil’ to be precise.

Fuck that shit. I ain’t listening to your subliminal crap. Taphos. Ho hum,…. But in a moment of sheer madness, after sticking my head out the window and yelling “Fuck you universe!” I entered Taphos into my google search, expecting some mid priced Mediterranean island holiday to appear before my very eyes…

What I found was intriguing, A Danish band with a few releases, a couple of demos and an EP. Whoopee, what’s all the fuss. Bugger it, I’ll have a listen and then get this shit out of the way so I can live a normal life again. Whoah, and what a monumental moment that was.

Like a kick in the arse with a dead man’s boot, these guys pack one hell of a wallop. This release being a combination of a demo and an EP, to be precise, certainly leaves you in no uncertain terms aware of the capabilities of Taphos. Blistering speed combined with mega crunchy riffing, insanely pounding drums and thunderous bass lines, and a singer who sounds very miffed to say the least. Imagine a man gargling broken glass and you may well picture the vocals to a tee.

Song structures are very important to keep the listener engaged, and Taphos are masters in this department. Take “Perpetual Void” for example. The precise amount of fast and furious blended in with some good old fashioned mid paced riffery, twisting and turning as it rolls over you like a bus would a herd of sheep, never stopping, moving ever forward to the sound of ghastly crunchiness and splintered bones.

There is a definite change of sound around the halfway mark, production values appear to be somewhat improved, but the intent remains the same. These chaps want to leave an impression on you that lasts longer than a bad sunburn. You will be blistered, burnt, ripped to shreds and spat out the other side crying like a newborn baby. A baby blessed indeed by the unholy ones that are named Taphos.

So very good. I am now a believer, yes, thank you universe, I have heeded your advice..or maybe it was that Rick Jackson chap who, now that I think of it may have been planting these subliminal thoughts and controlling the animals all along. Bit worried about how he got into my bathroom though…Ha-ha. Long live Taphos I say!!