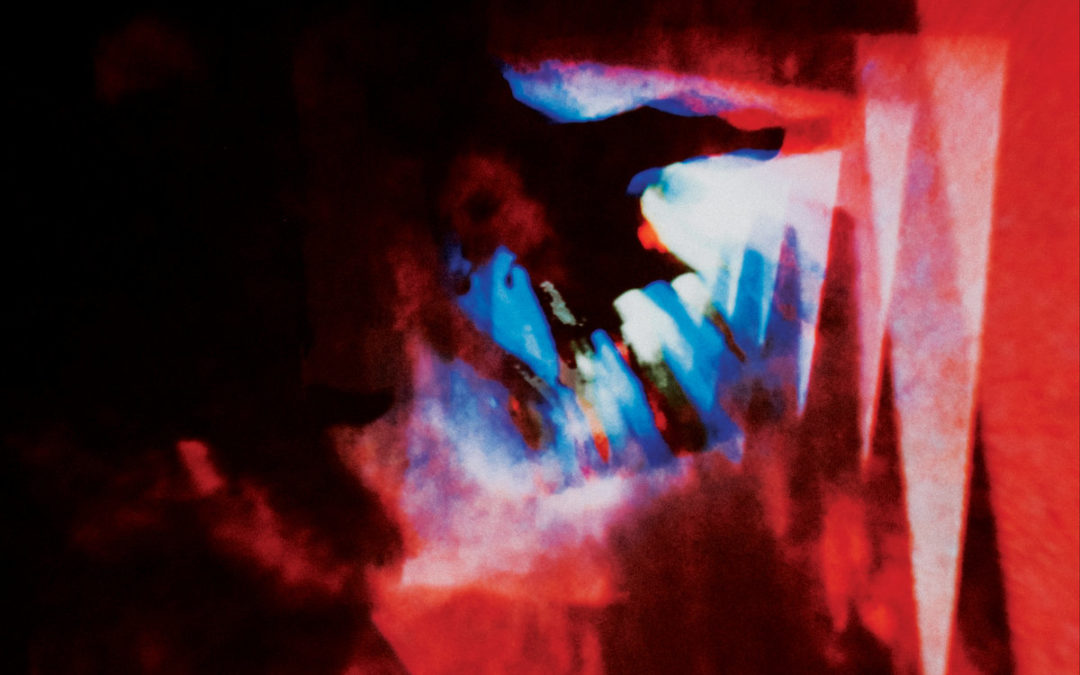 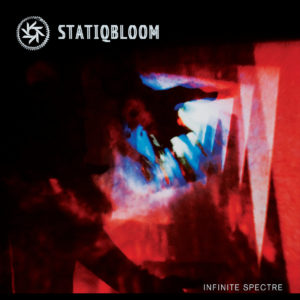 Learning that Statiqbloom is from Brooklyn, New York, makes total sense after listening to their latest album, Infinite Spectre. It seems to somewhat give a better understanding to what it is Fade Kainer and Denman C. Anderson are creating and how they crafted their sound.

Opening up with what sounds to be an eerie one-sided phone call atop unnatural crackling pops and echoing static hisses, Infinite Spectre is an ideal marriage of choppy electronic beats with abnormal, spine-chilling vocals. Hearing the muffled, melancholic words spoken at the beginning makes listening to this album feel almost voyeuristic. Between the song titles and the tone of these songs suggesting a threatening presence, it almost feels as though you could be following the story of a murderer, or perhaps the one to be targeted (And to further this assumption, Statiqbloom even has this album in a ‘blood red’ colored vinyl for sale on their Bandcamp). For me, it conjures up stop-motion imagery of nightlife in a big city. Small, disjointed scenes of shadowy figures creeping through the alleyways, or pulsing images of blackened silhouettes dancing about in a club. The ghostly whispers and twitchy rhythms add to the mental images of these terror-tinged sequences, and make it sound as though I myself am the one being hunted down.

Recommendation: This album is like an 80s horror movie soundtrack made to dance to, or if Statiqbloom were to add in more police sirens, then you would have the perfect background music for a cyber goth detective show. If that appeals to you, check this out!