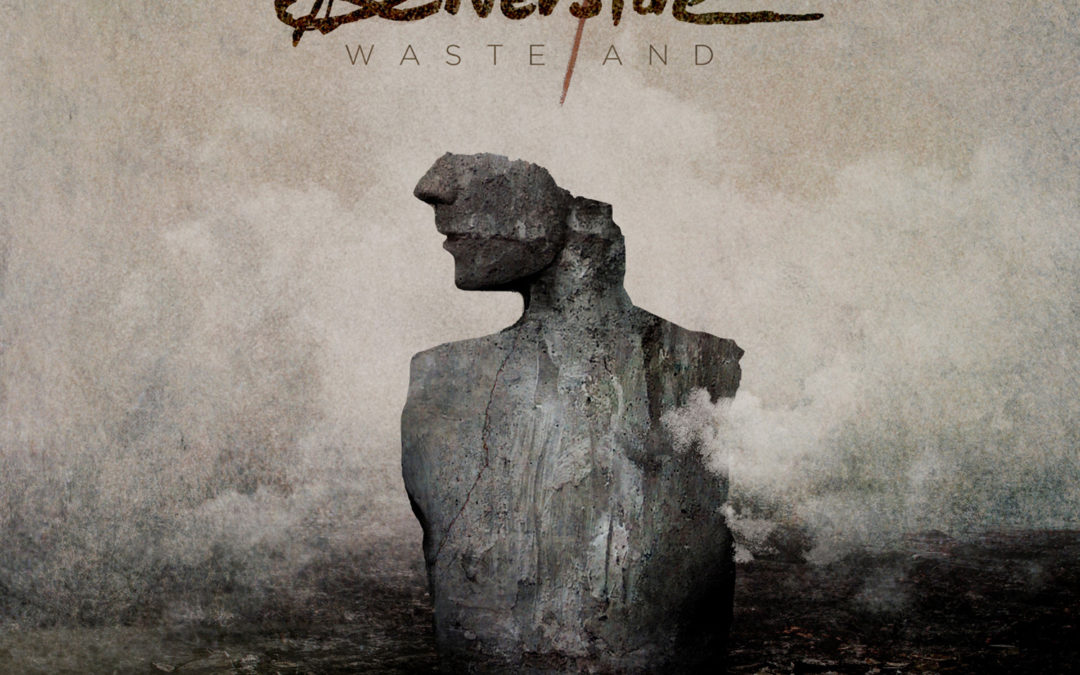 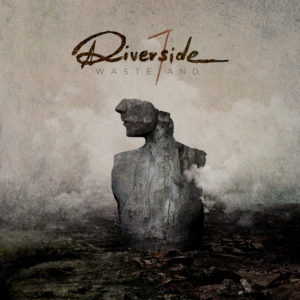 As fans of music we are always surrounded by tragedy. Opening ourselves continually to the emotions and thoughts of others through an artistic medium often links our personal experience to that of the artist, creating a bond that often rivals our most intimate relationships. And though consumers of all art forms feel this, I believe that it pales in comparison with the music fan that is invested in a scene or band for years. No other medium fosters that kind of loyalty. Thus, it makes it that much harder when one of our artists dies.

Wasteland is the sixth album by Polish prog veterans Riverside, and the first studio album since the sudden death of their guitarist Piotr Grudzinski. It is also an open invitation for the fans to mourn alongside them. Darker and heavier than previous releases, Wasteland takes no time setting the statement by leading the album with The Day After, an a cappella rendering filled with longing and the strain to understand, as well as an overwhelming feeling of mortality. Emotions are running hot throughout the rest of the album with some of the moodiest guitar solo work since Pink Floyd’s The Division Bell. Instrumentally this album is super complex and well composed. The bass playing is second to none, and the music moves and weaves in unexpected bounces that leave the listener unsure of what is next, while being grounded by the sombre, melancholic vocals, spot on for the mood set.  This is a band trying to cope with a loss, and yet prove that the grief will not paralyze them. Truly, this is an album of mourning juxtapositioned with a new awakening. RIP Piotr Grudzinski. You are truly missed, but have only just begun to inspire.

Recommendation – Accept the invitation offered by these artists to connect to their emotional journey. After all, isn’t that what we music fans do?