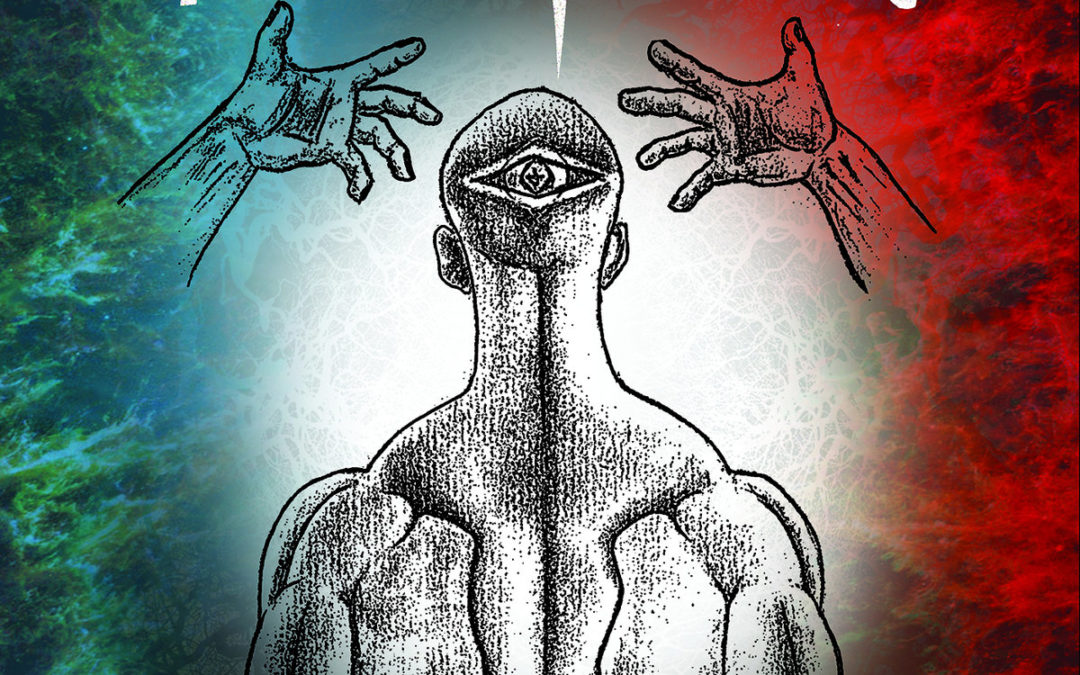 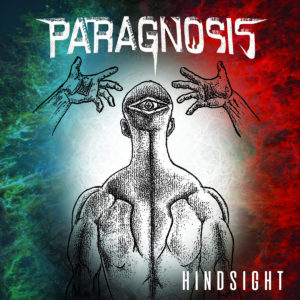 Not all music is like The Mona Lisa. Rather than simply mirroring classical sonic conventions, some bands choose to paint with the bold colors and impulsive brushstrokes of a Rembrandt; or they shock with the angular lines and chaotic forms of a Picasso. Existing somewhere between the extremes of da Vinci and a Dadaist are bands such as Paragnosis — who create abstract, but not entirely unpalatable, metal from their own unique perspective.

Hailing from New York City, this instrumental progressive-metal trio is clearly not afraid to take chances. Paragnosis’ songs, if indeed they can be labelled that in a traditional sense, tend to hypnotize rather than pummel the listener. Their music is atmospheric and esoteric, seemingly floating through a series of complex metal riffs, dissonant jazz chords, and subtle lead-guitar melodies laid atop a straightforward-yet-effective rhythmic foundation. It doesn’t hurt that the musicianship of these Manhattanites — guitarist Christian Realmuto, bassist Thomas Salyer, and drummer Moise Scott — is proficient without being overindulged.

When this formula works, as on the opening track, “Maggots,” Paragnosis manages to generate strong interest if not downright excitement. This promising tune features a bluesy main riff, a syncopated, reggae-like riff during the verses, and a pleasing laid-back vibe. “Foresight,” another album highlight, seamlessly morphs a brooding arpeggiated intro into a rousing funk-metal workout. Closer “Asthmatic,” with its hook-laden arpeggios and deft construction of sonic layers, is somewhat reminiscent of dynamic Grand Rapids-based instrumental hard-rock trio Knives Are Quiet.

But Clarity In Three (Redux) is by no means a casual listen. In fact, too often the prevailing low-key and meandering atmosphere requires extreme concentration on the part of the listener — without the payoff of a memorable riff or melodic hook. Other times, as on the video single “Hindsight,” the unfocused jam-band riffing and dissonant lead-guitar lines become grating and tiresome.

Paragnosis are not a band without talent and promise. If they can hone their song craftsmanship, these New York boys should be presenting brighter canvases in the future.