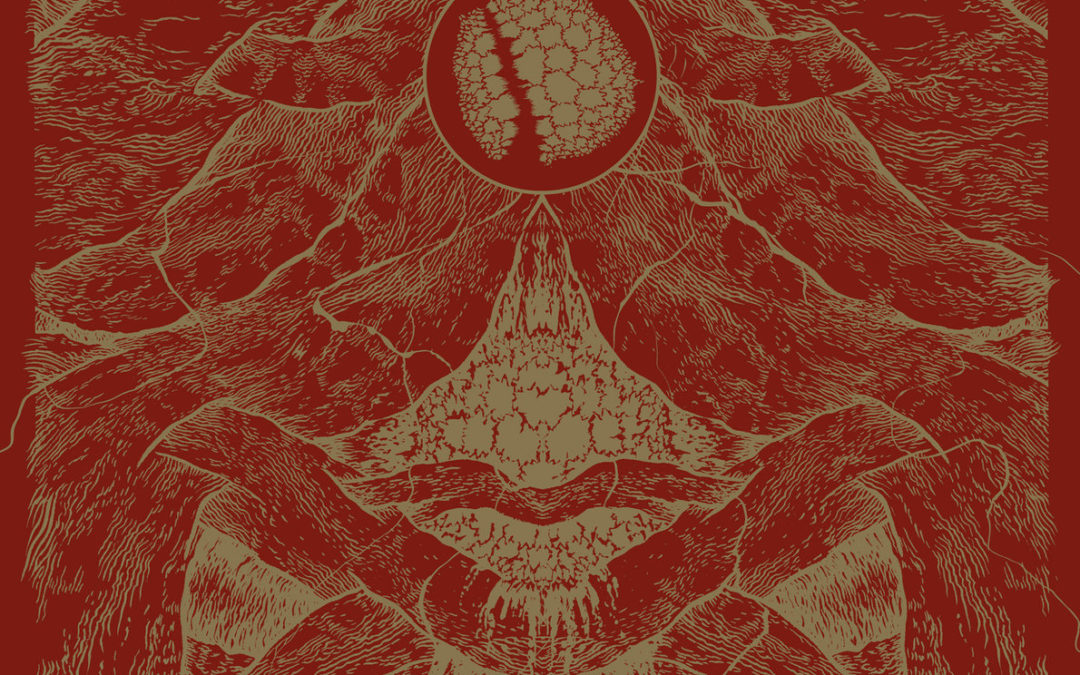 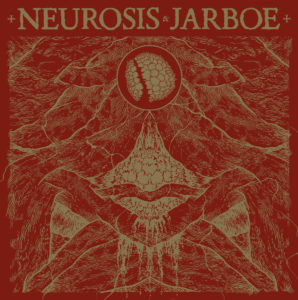 “Man is too often unprepared to stomach the realities of a woman’s honest feelings and experiences; he lacks the viscera.”

Neurosis & Jarboe was my introduction to avante-garde metal. I was a freshman in college and thought I was cool because I liked the heaviest sounding bands I could find: Morbid Angel, Cannibal Corpse… a lot of American death metal. And then a buddy in the dorms showed me that there are different ways to be heavy: there’s sonically heavy music, like Yrkoon, and then there’s emotionally heavy music, like Neurosis & Jarboe. A 59-minute gaze down a rabbit hole of heaviness that went far deeper than I had ever known before, this monolith of dark emotion and abstract musical art shocked and repulsed a teenage me. It was like discovering the kiddie pool you’d been wading around in was in fact seven miles deep and filled with all manner of unspeakable horrors in the darkness below; you just weren’t aware that you’d been frollicking barely out of reach of the awful grotesque jaws and twisted appendages lurking just beyond your comfort zone. All of this on top of the fact that a good Neurosis album can leave even dedicated fans in an uncomfortable emotional state; it’s no wonder I couldn’t wrap my head around it at the time.

Sixteen years later, the weirdest album of my teens is being reissued through Neurot Recordings and I couldn’t wait to see if it was still too much for me. I’ve changed a lot in those intervening years and so has the world I live in; how has Neurosis & Jarboe changed with the reissue? With the re-release of a genre classic, whether it’s this one or the first piece I wrote for MPN on Stormcrowfleet, the focus of someone like me ought to be on how the new version differs from the old rather than on restating my opinions of the latter. Here,  we have an interesting example of a “less is more” approach of remastering albums. “We recorded this ourselves with consumer level Pro Tools back then, in order to be able to experiment at home in getting different sounds and writing spontaneously. The technology has come a long way since then and we thought we could run it through better digital to analog conversion and trusted Bob Weston to be able to bring out the best in it,” says Steve Von till about the reissue. Bob Weston, outside of his work in Shellac and Volcano Suns, has been instrumental in shaping the sound of post-_____ music with a prolific production resume reaching from Clutch, Harvey Milk, and Om to Rita Ora and LCD Soundsystem. Weston worked closely with Neurosis member and fellow recording engineer Naoh Landis to improve the old sound of N&J rather than attempt to make a new one.

Such an aspiration then begs the question: what IS the Neurosis and Jarboe “sound” and how can it be improved upon? Neurosis albums are dense, ponderous things with a similarly dense sound. To me, an ideal Neurosis experience is akin to looking at impressionist paintings through panes of filthy glass. The muddiness of the concrete-thick mixing and the low-fi production add to the textures and trick the ear into hearing additional layers or sounds which make a part of that uniquely hallucinogenic element of Neurosis’ sound. Jarboe benefits more from a lack of effects and filters; the closer you can get to her raw human emotion, the better her performances. So how to reconcile these disparate elements into a cohesive unit? On the original release, the warm/cold dynamic between Neurosis’ instruments and Jarboe’s voice carried most of the responsibility. This time around, the mix has been cleaned up significantly, bringing Jarboe truly front and center for the whole album.

Too often, the modern remaster of an old school classic will go too far to “improve” the sound of the original and lose some of its magic in the process. The original mix of Skepticism’s Stormcrowfleet was able to hide some of the limitations of their equipment behind the aforementioned dirty pane of glass; the reissue cleaned everything up and sounded more “cheap” in the end. Neurosis tread dangerously close to this pitfall on the remaster of N&J, but the cleaned up sound benefits Jarboe’s parts so much more than it hinders Neurosis’ that by the time “His Last Words” was in full swing, I had fully swung over to support the modern mix job. It stands out best on “Receive” and despite feeling like “Within” had lost some of its edge, “Cringe” was still devastating in the heavy parts.

Recommendation: Neurosis & Jarboe is a classic, and it’s one that deserves to be heard wholly in one sitting despite its enormous weight. The reissue through Neurot Recordings on August 2nd will be the first chance to own this legendary beast on vinyl; I almost want a copy just for the new album art alone.