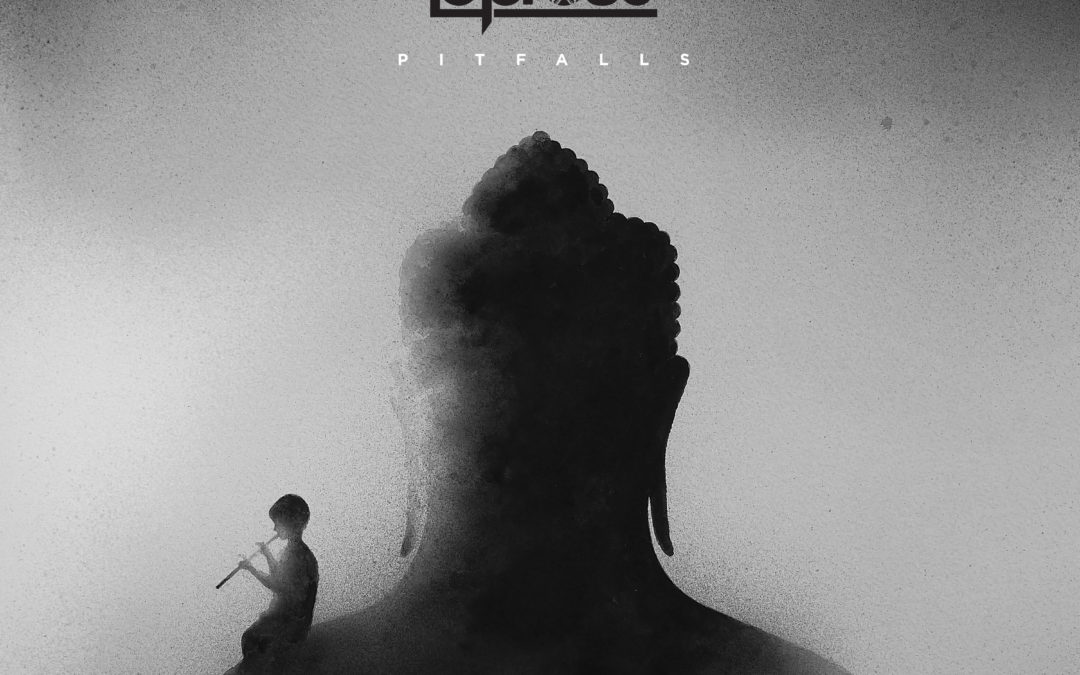 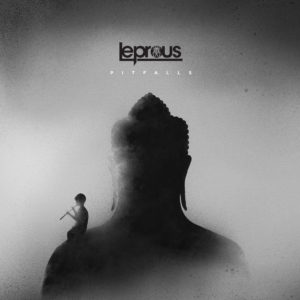 Hello there, dearly loved readers of the review page. It is I, Mannerheim Jenkins, review page editor, finally making a long overdue appearance in *gasp* an actual review. It has been some months since you have heard directly from me, and for some good reasons. Truthfully, as if any of you actually care, I have found myself completely uninspired and burned out by doing the duties of which I am in charge of on this wonderful website. We get an average of about 10 to 15 album promos each day, not to mention interview requests and press releases about what the various labels and bands have coming up from split EP’s, streaming videos, and tours. Everyday I have to weigh through all this noise and find the stuff that your devoted writing staff is actually interested in and feed it out to them. I know, I know, poor me, having to sort through opportunities to listen to albums prerelease and getting to set up interviews. But honestly, it all just kind of wears on a person’s psyche. For example, if I have to open another email promoting yet another doom/stoner metal band I am gonna throw my computer through the window. Heads up if you are in a doom/stoner band that I get AT LEAST 3 promos a day of bands doing exactly the same thing you are and they never get listened to. Find a different angle and set yourself apart. That said, I love you and am glad you are trying in your own way to make metal alive in others’ lives. Anyway, where is this long rant going, you say? Well, like I said, I had been feeling uninspired; lethargic even. That is, until this album hit my speakers. Now let me tell you about why it brought me out of hiding.

Pitfalls is the sixth release of illustrious progressive metal unit Leprous, and their best work yet, as far as my vote goes. They have somehow worked a miracle by making a concept album that lacks the pretentiousness that automatically comes with a concept album. The secret is both thematic in the material and in the personal taste of the band members, who are known to dislike long compositions, believing that every song is better represented by having things trimmed a bit here and there. However one wants to break down the reasons that this five piece from Norway has been able to pull it off, one thing remains as an absolute truth, it is positively genius.

The lyrical content of Pitfalls is by far the most personal album written by the singer and synth player Einos Solberg. Dealing directly with the past year and a half as he dealt with a long bout of depression and anxiety, the songs lead the listener through the deep, inner thoughts and emotions of trying to cope with the inner voices and feelings of self deprecation. Lyrics like I would face an empty void/ Insecure and paranoid/ Hopeless fight/ Out of sight/ Wrong direction/ Wrong direction from the song By My Throne is beautifully thread on top of a euro pop beat and mixed with layers of vocal backing that takes the message to new emotional highs in the composition. In the genre of progressive rock/metal/black metal etc., lyrics seem to take a backseat to pure musicality, but not here. Leprous has thrown convention out the window in favor of presenting a pure and perfect musical statement of the emotional journey of the author, and were open minded enough to understand that the lyrics are the most important part of that journey. And no part of the journey is left for the audience to guess for themselves, as even therapeutic techniques have their own song in Observe the Train as the lyrics tell the author, and subsequently the audience, to Breath in/ Breath out/ Release/ Let it all out.

And that is not to say that somehow the musical composition has taken a backseat to the lyrics. It is just the opposite. Leprous have made the revolutionary decision to put everything into the drivers seat. The emotional ride of the lyrics provides the perfect vehicle for the music to ride in, ebbing and flowing with it as it rises and tumbles. The fifth track on the album Alleviate is the perfect example. It starts with simple synth chords hitting in a staccato fashion as the singers floats a beautiful vocal melody over the top, building up ever so little to the first utterance of the chorus All I could do in the end/ Was wait/ Laying down with/ My fate as the drums fade into the background just a touch. Suddenly a synth bass part that could not be any more perfect if it was played by Tony Levin on Peter Gabriel’s So album slides in effortlessly. The synth builds back in a bit, just a touch more. Then BOOM! I drumgasm as a perfect drum lick is rolled out. And not because it is huge and bombastic, no. Because it oozes taste and is not bombastic. It is perfection. The vocals come back in with another verse, this time with the first sign of aggression in the tone. Now a return to the chorus. And it builds. And builds. Until, it explodes. Everything is turned up to eleven, including the falsetto as the singer belts out All I could do in the end/ Was wait/ Laying down with/ My fate as the music also emotes all the power and  desperation, matching the intensity of the vocals note for note until, it fades down, leaving the listener to only be able to resign themselves to their fate. It is heartwrenching, empathy inducing, and uplifting as fuck, all at once. Like I already stated, it is perfection.

Recommendation –  As a top candidate for my number 1 prog album of the year, I have to say this is a must have. It is rare that a prog band can emote this kind of emotional connection with its audience, so please, don’t miss out on it. It may just be the therapy you have been looking for.