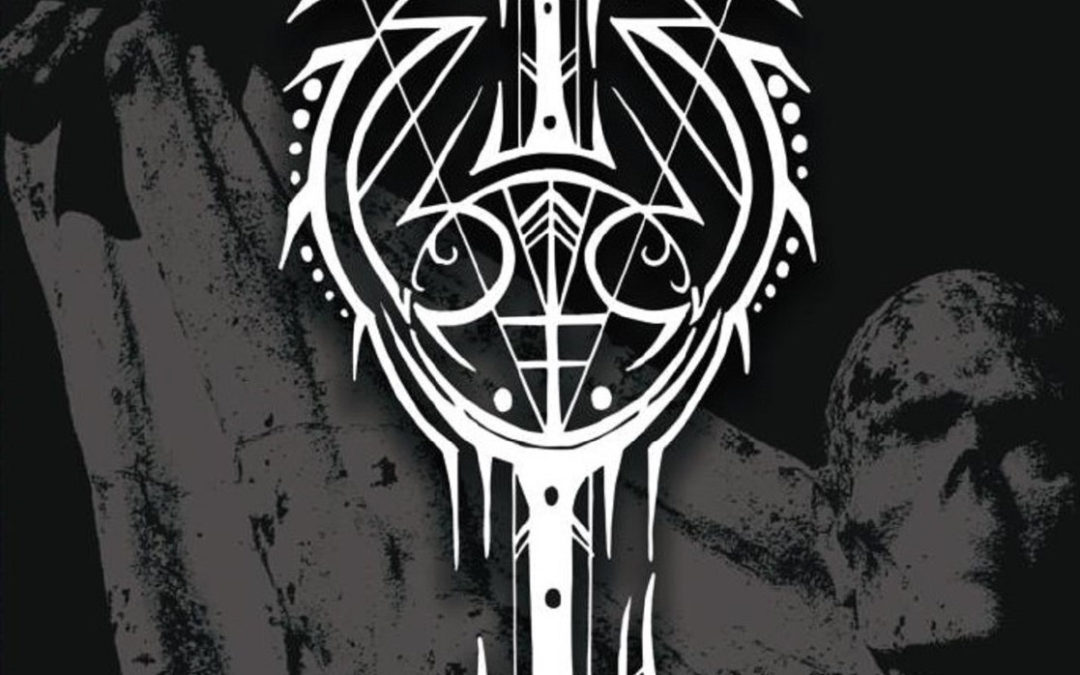 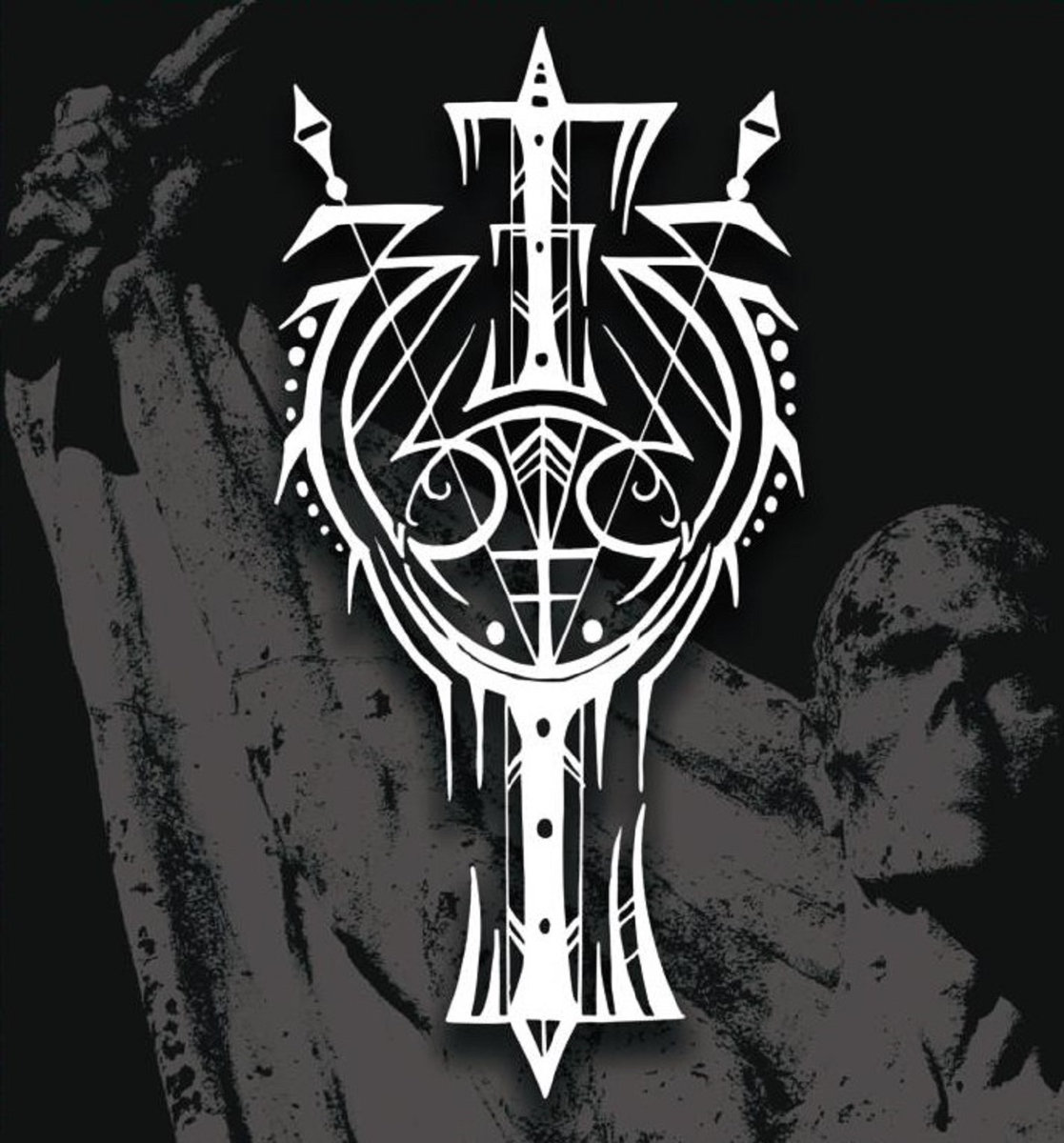 I’ve been fascinated by the August release by Minneapolis band Feral Light since receiving it.  Earlier, I wrote a review of the album, which you can read here.  Recently, I sent a few questions to the band, which were graciously answered by Andy Schoengrund, their guitarist (and also bass on the recording), and main songwriter.  Read below:

Hayduke:  First, thanks so much for taking the time to answer some questions for me.  How does it feel to finally have the album out and available to the public?

Andy:  It feels great. It has been a while since I had done anything music wise, personally. So there have been a lot of ideas bouncing around for quite some time. We all share similar visions on what we want to do musically and yet have enough varied influences, that things mesh pretty well.

H:  Tell me about the initial response to the album.  What are you hearing?

A:  I think right away it had some good quick response, and is now kind of an ebb and flow slow burner, which I’m fine with. The reviews have been pretty much all positive so far, which is awesome.

H:  How would you describe your sound?  What is it about that particular blend that works for your purposes?

A:  We have a lot of black metal, black n roll, and some crust influence, but there is also a lot of melody in there that sets us apart. Melody is important to me. Kind of a thread that weaves it’s twisted head through all of the songs.

A:  For me personally, it is what I view as a continuation of the writing I was doing for wolvhammer’s ‘the obsidian plains’. Just taking the Icy black metal parts a bit further and the melodic parts a bit further. Jeff and Andy (Reesen) bring their own sets of skills and experience to the table, which makes for a good blend.

H:  Tell me about the Minneapolis scene.  What is it about that city that helps produce such excellent black metal (you guys as well as bands like False and Obsequiae)?  Is it a cohesive scene?

A:  As far as cohesive goes, it is and it isn’t. I feel like it is more crust based than it was before I left for the Bay Area. That could just be a progression everywhere though, I suppose. There are a lot fewer venues here than there used to be, which I think breeds more of a DIY attitude and a more intimate ‘scene’ or whatever. Whether you like it or not, heavy bands regardless of sub genre are going to probably play together at some point. I guess that’s a good thing.

H:  What message are you trying to portray with A Sound of Moving Shields?  Do you feel that this album does that?

A:  Jeff’s lyrics on this release all deal with the horrors, history, and woes of warfare. I think A Sound of Moving Shields portrays that fairly well.

H:  Describe your creative process?  How long have you been working on material for the album?

A:  I started out writing almost all of this myself after the first live incarnation dissolved. It is much more of a collaborative process again now. New material will be even more so.

H:  How does this work compare to your demo?

A:  Much more refined and well thought out. I think a lot more time was spent musically and lyrically. Taking that excitement and lighting in a bottle from the demo and refining it.

A:  We have a show coming up here in a couple weeks, actually. For MN folks, it’s at Big Vs in St Paul on October 14th. Other than that, we will do live stuff locally when we feel it’s appropriate. I think one off fests will be something we will be looking towards as well. Maybe some short tours.

H:  What are your influences as a band and how do they show up in your music?

A:  We all listen to everything. There are the obvious metal reference points, as well as others. I think the real art it writing is taking a lot of influences and creating cohesive music. Sometimes I think the more subconscious the influences are, the more free flowing and effortless the writing is.

H:  What is next for the band?  Are you working on new material?  What can we expect from that?

A:  We are working on new material now. It’s in the same vein, but different. I’m excited for it.

H:  What else would you like to tell the world?

A:  Thank you for your time! We try to keep anyone who cares up to date and informed on any happenings.

Big thanks to Andy for taking the time to answer my questions.  Go check out A Sound of Moving Shields.  I promise it’s worth your time.