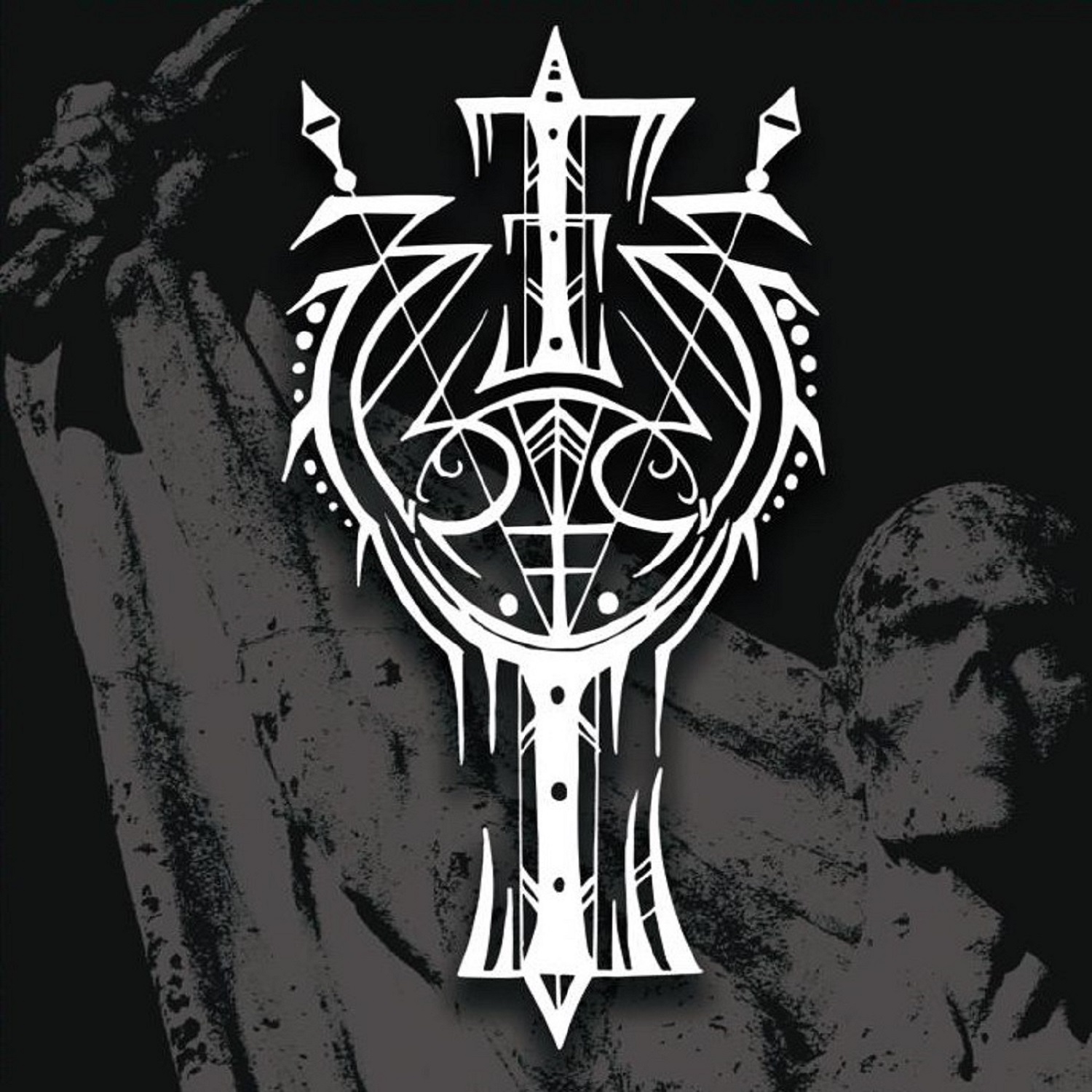 Album – A Sound of Moving Shields

Take past members of Wolvhammer, Empires, Manetheren, and Finger of Scorn.  Stir until well blended.  Mix in frosty Scandinavian black metal draughts of venom.  Shake well.  Sprinkle with British crusty gutter filth.  Bake until bleak and urgent.  Serve cold as death.  This appears to be the recipe for the debut cassette release of Minnesota trio Feral Light out August 19th on Sentient Ruin Laboratories.

Clocking in at just over thirty minutes, A Sound of Moving Shields still manages to make you feel as drained and bedraggled as if you had spent that thirty minutes in brutal trench warfare.  Indeed, given the focus on militarism and war in the lyrics, this is fitting.  Primarily a black metal album, with crust overtones, Feral Light is more about inevitable and mutually assured destruction more than it is about evil.  In listening, you don’t find yourself imagining the opening of the seal of damnation, but rather the all too real horrors of the battlefield.  There is a deep and abiding melancholy to the chaos of the music.

The trio of performers have created a raw and sparse sound that is more wave than wall.  The furious riffing and tremolo picking are combined with punishing, chunky bass lines, and the inevitable march forward of the drums.  The vocals are a siren warning us of our inevitable end, but leaving room for valiant heroism without hope.  Regular readers know that the mix of black metal and crust is a sweet spot for me musically.  Feral Light do not disappoint.