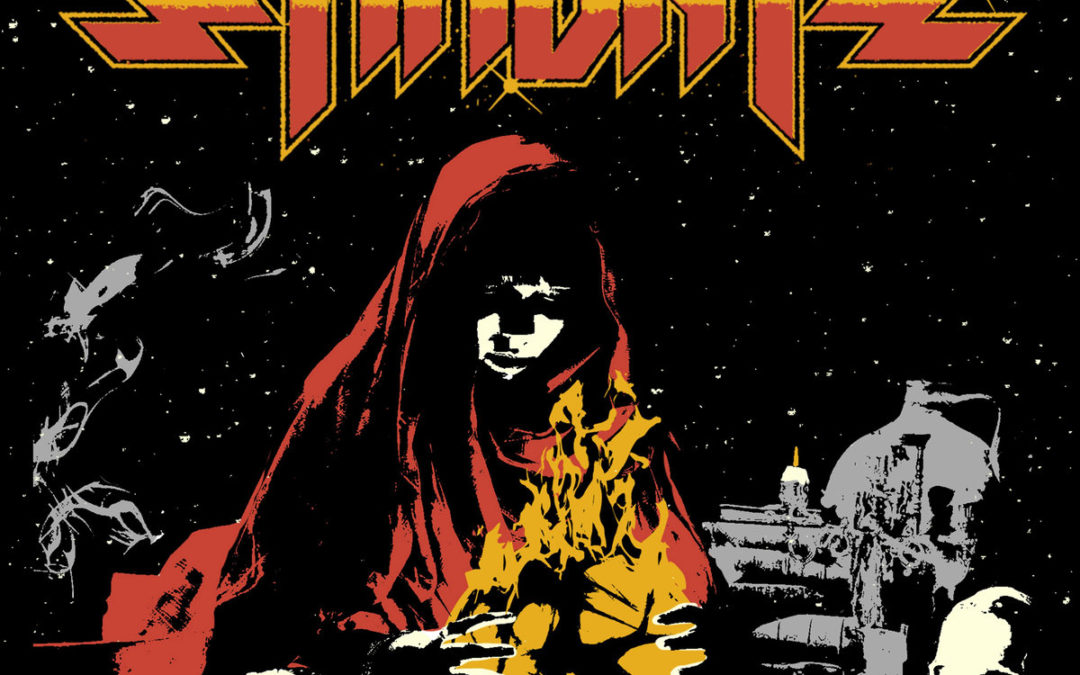 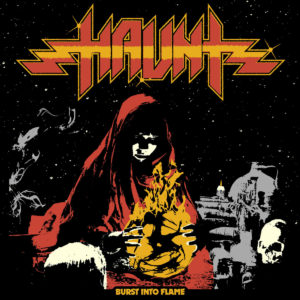 Sometimes one must go to church to receive a good haunting. In this case, the “church” in question is one Trevor William Church, a sort of heavy metal jack-of-all-trades. Auspiciously born as the son of Montrose/Sammy Hagar bassist Bill “The Electric Church,” Church had previously forged a musical path for himself as the vocalist and guitarist for doom-metal act Beastmaker. Haunt, which initially was conceived as his classic-metal solo project, takes fans of ‘70s hard rock and ‘80s metal on a thrilling and inspiring journey. On Burst Into Flames, Church and Haunt don’t take the dark overtones of their moniker too literally; rather, they deliver nine tracks of guitar-driven, melodic metal that simply are a ton of fun.

That’s not to imply that Burst Into Flames is a perfect record; the mix is a tad muddy at times, with the bass and drum parts (courtesy of Matthew Wilhoit and Daniel Wilson, respectively) sounding buried in the background, and Church’s mid-range vocal lines, while solid, tend to dip flat at the end of phrases. That said, there is a ton to love about Haunt’s retro brand of metal: from the catchy and anthemic choruses (“Reflectors,” “Heroes”), dynamic arrangements (“Frozen in Time,” “Looking Glass,”) and a plethora of killer riffs throughout, Haunt dares listeners to avoid bursting into harmonious, air-guitaring balls of flame.