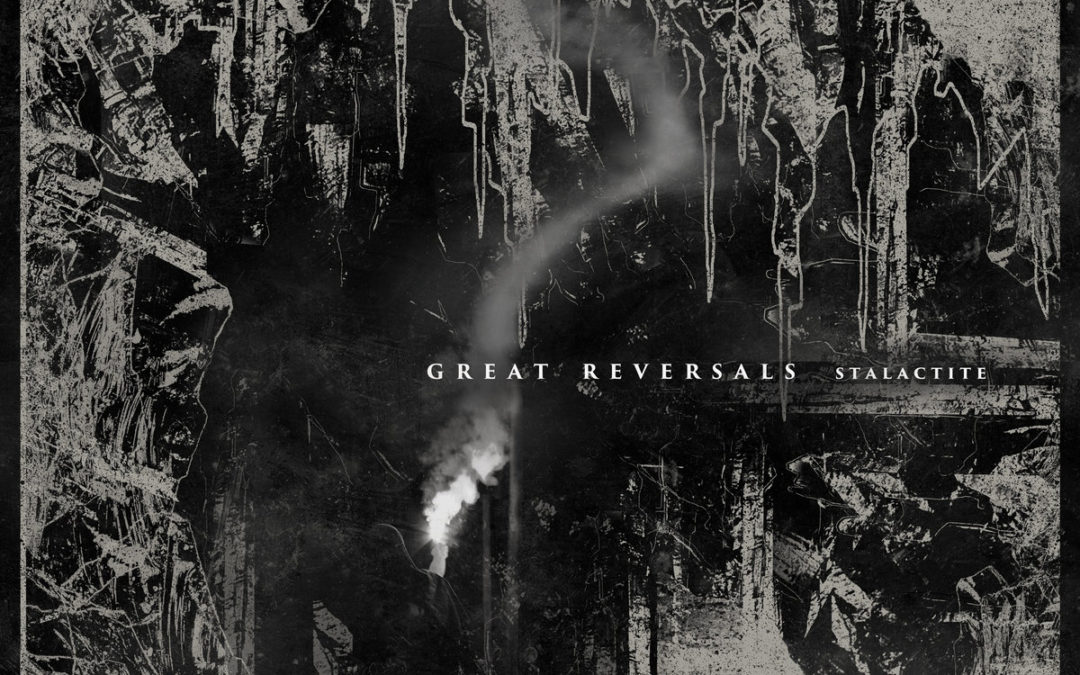 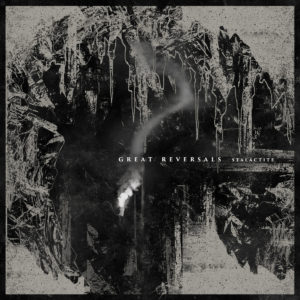 Detroit’s Great Reversals are forever striking a balance. Their unique style of passionate hardcore, reminiscent of 90’s fixtures Trial and Integrity, walks a delicate line between the aggressive in-your-face instrumentation of their music and the maturity and thoughtfulness of the lyrics contained therein. With every song, they weigh the sonic heaviness of the music against the philosophical weight of the message. Were any average band with a sound comparable to Great Reversals to try the same thing, the equation would immediately fail in favor of the pounding drums and gritty churn of breakdown riffs; plenty of bands will pump their fists and tell you about their defiant revulsion of authority. But here the decision must be withheld until all instruments play their last. Because a band like Great Reversals is full of surprises, despite (or perhaps because of) wearing it all on their sleeves. A band like Great Reversals is never afraid to shy away from heavy riffs or even heavier subject matters. From the struggles of failed pregnancy and eventual parenthood to confronting problems within oneself and one’s own past; Great Reversals infuses an emotional complexity to their music which makes them stand out from their contemporaries to such a degree that I have said before and will repeat: there is no band like Great Reversals. Out now from Droppin’ Bombs in the USA and Ugly & Proud Records in Europe, the band’s sophomore LP Stalactite shows an already grown-up Great Reversals seeking paths to new further develop their sound and themselves.

The album kicks off with to a tumultuous start of mosh-inducing drums and riffage that stops staccato for singer Aaron Whitfield to commence “trepidatiously I stepped across the line”. Immediately noticeable is the guitar and bass sound, retouched since 2016’s Mere Mortals. The strings sound less mean and slightly less forward in the mix. The result may be a slightly lower score on the “throw things & mosh around the room” scale but it also opens space for the vocals to pop out against the crushing musical backdrop. Also new for Stalactite is a greater presence of the band’s varied musical influences. “Blood and Bone” is truly the moment when Great reversals show that they’ve grown as musicians and as people in the making of the new material. Not content to be a one-trick-pony of mosh, the new album shows off numerous moments of relative calm to juxtapose its ferocious side. Tempos shift now and again, too, thrashing metal mad at times and trudging doom at others. The band rise out of these moments of tranquility as vicious as ever, with “The Rattlesnake King” having all the hallmarks of a moshpit favorite. Standout moments for the new sounds explored are on “Shrine to Demons” and the title track, which has a cavernous bass tone that sounds like the work of a completely different producer. Changes aside, Stalactite is not a complete overhaul for the band. One thing in particular that hasn’t changed is the lyrical content. Themes include a disgusting betrayal by a beloved role model, struggles with personal and spiritual faith, and reconciling the people and institutions we idolized as children with the flaws we find in them growing up. All of them essential to the emotional math that makes up a Great Reversals record, both past and present. Although most of Great Reversals’ songs are based on true stories, genuine emotions being the best, now and again they will pen songs that are entirely fictional. That habit is back on Stalactite and works well; they’re good storytellers and the songs still carry the sentimental weight of the rest of the album. As the record closes, slamming mantras of original story “Little Did You Know” are fist pumping chant-alongs at a glance, but taken in the context of the story Whitfield tells they are chilling and stomach-turning. “Everyone needs something to believe in. Everything happens for a reason”. From the back-to-back critical acclaim of their full-length releases to their impressive and memorable live show, it’s easy to believe in Great Reversals.

Recommendation: Put on this short but sweet LP while you think about your life and wish for a TRIAL reunion.