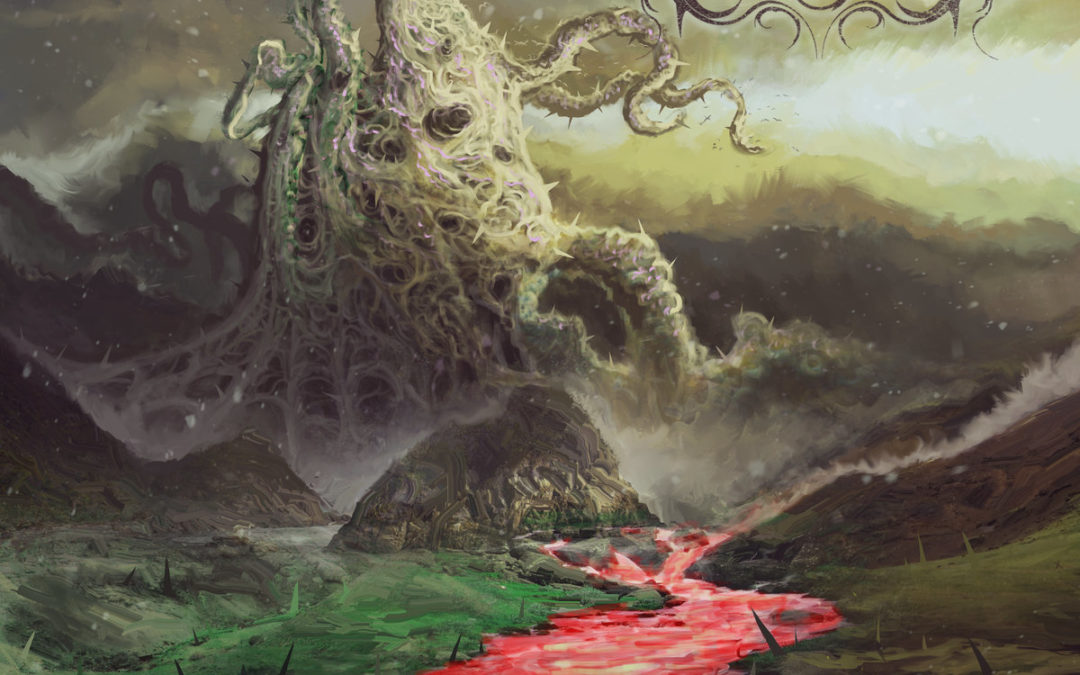 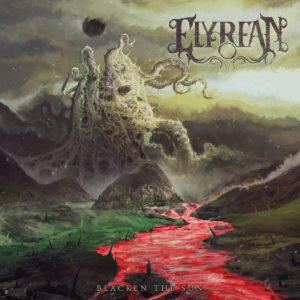 I’ve heard some rumblings recently about a band from the UK that has released something special onto the technical thrash metal scene. I was given the opportunity to provide my two cents on what could be the beginning of a new thrash metal powerhouse. Let me tell you, those rumblings were justified. Elyrean has delivered on its first EP release, Blacken the Sun.

To warm the listener up, an almost three minute instrumental brings your ears alive, preparing you for the onslaught of Unhallowed. This seven minute burial rite takes a recent death into the grave and on to the underworld to spend eternity in Hades. Just brutal, dark, and leaving you wondering, “What is left for this world?”. Don’t worry there is more to come.

The third track, Distorted Reality, is all about cleansing. The gods are purifying the world with the blood of the mortals. It’s some magnificent writing, so descriptive of such doom brought to the world of the living. Need a break? Not yet. We still have the title track, Blacken the Sun, before there is another instrumental break. Yeah, Elyrean is so badass that they need two instrumentals. Just imagine the pit…

To finish off the EP, Elyrean has saved the best for last in my opinion. The guitars on Swarming Darkness are incredible. Think classic Sepaltura, Exodus, or Slayer. The last four minutes of the track are just the musicians, no vocals. They leave you wanting more. Check out the track linked below.

I’m impressed by the guys from the UK and hope to hear more. Anyone who likes the classics should give a listen to Blacken the Sun.

Recommendation:  Support Elyrean and buy this album. A must for metal fans.