Drawn and Quartered – The One Who Lurks 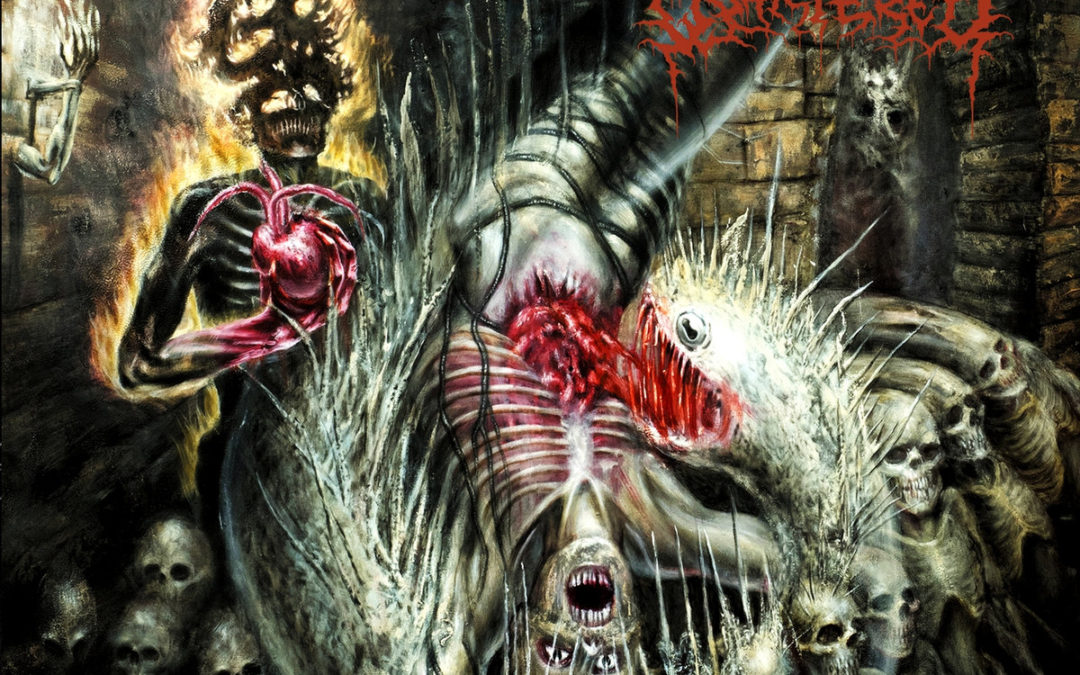 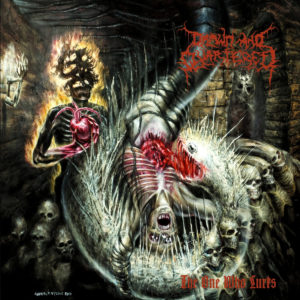 Band – Drawn and Quartered
Album – The One Who Lurks

I could give you a history lesson about these guys. They have been around for quite some time, and have as many releases as The Great Mackintosh has hairs on his head, being approximately 15. Yes, male pattern baldness is a shit of a thing, and I have been graceful and shaved, none of this skullet business for me thank you very much, but we are not here to talk of such things, so back to the band.

Ah yes, back to that history lesson… You know what? Fuck that shit, all the info you need is out there if you look, and we are mainly here to discuss their latest release “The One Who Lurks”. After so many releases, one would tend to think that a band so prolific would be a lot more popular. After all first and foremost they have always delivered nothing but quality Death Metal (Yes, that’s their genre duh). As a friend of mine recently stated, “Meat and potatoes” kind of metal, the kind that is at the very least a damn good solid feed! I apologise to all our vegan friends out there, please feel free to substitute whatever is your favourite solid meal in the supplied inverted commas.

Anyway, vocally Herb sounds like the sort of horror you may find lurking around a graveyard wearing a very tatty and mouldy “Choose Life” T-shirt, and not much else. He also manages to torment his beloved bass guitar in ways that would make the medieval torture of which they are named after seem insignificant. On a lot of Death Metal albums the poor old bass can get well and truly lost in the mix, but not so on this one. It’s as ever present as that thing you’ve been picking at on your face for the past three weeks. Superb stuff! Take the title track as a prime example.

Kelly on the six string, and I hope I’m right there and he’s not playing a seven or nineteen string, provides us with exactly what a good Death Metal guitarist should. RIFFS, and also some FUCKING HEAVY RIFFS! What more can you ask for? Okay maybe a goose that lays golden eggs, but that is hardly likely to occur, so just appreciate the skill on display here yeah? Last but not least, the drumming by Simon is everywhere you wanna be. Fast, slow, blasting and seriously on fucking point! The man has the ability to change tempo like I can change my mind when ordering a meal. Yes, back to the food references again.

Is this the album that should propel them further into the stratosphere that we know as the giants of Death Metal? I’m going to say yes, and feel free to disagree. I will tell you to fuck off and have a rethink, and here are my reasons. A fairly consistent roster? Hell yes. A bunch of previous solid releases? Yes again. A total and utter dedication to what we Death Metal lovers like most (Being Death Metal of course..), yes. The ability to make people run away when played at the highest volume possible on your chosen musical device? You know that’s a yes.

My question for you is thus. Why aren’t we, the people, helping these guys become one of the main meals on everyone’s plate when they talk about Death Metal? Solid, reliable, and as heavy as a the dirt piled upon you after that “Choose Life” t-shirt wearing maniac has pushed you into an empty grave and nobody realised you were down there paralysed by fear. Did they need to look? Nah, only coffins down there. Pile it on guys and we are off to an early lunch. Meat and Potatoes it is! Hell yes!

Recommendation: No torture involved here folks, just kick back and enjoy the meal! Then tell your friends how good it was!