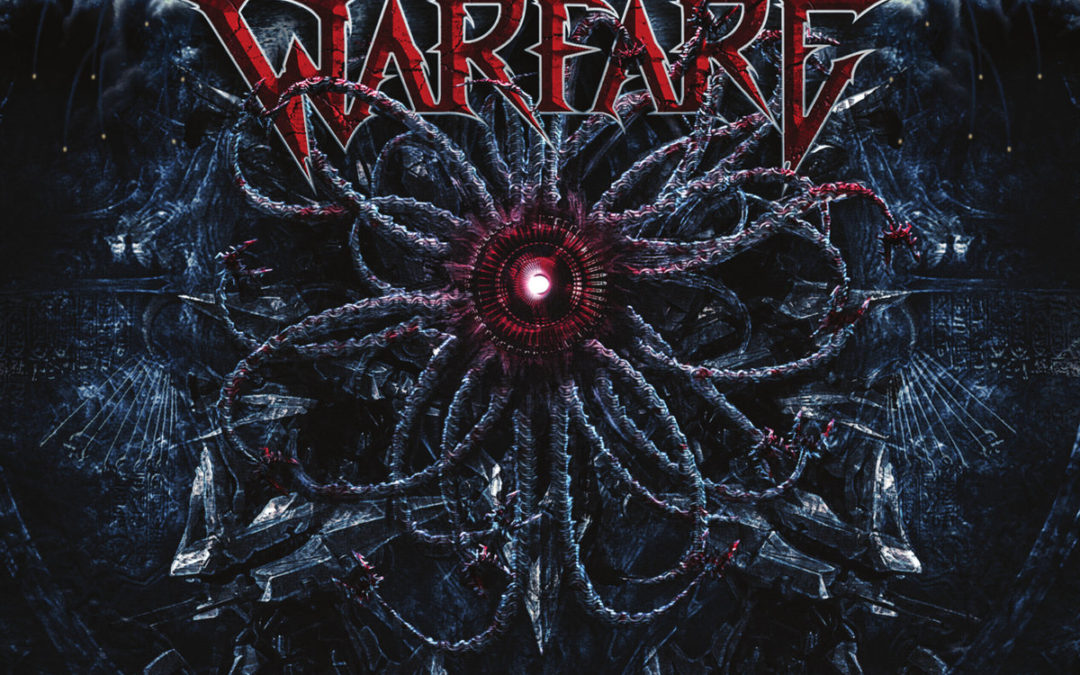 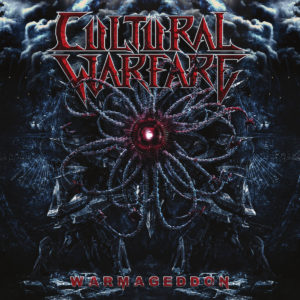 When Metallica coined the immortal phrase, “No Life ‘Til Leather,” one wonders how prescient they were. Could they actually have known that 35 years later it would remain a battle cry for thrashers everywhere? Regardless, thrash metal is alive and thriving in 2018. From the care-free “party thrash” of Warbringer and Municipal Waste, to the technical wizardry of Hatchet, to the socially-consciousness bite of Power Trip, new acts are leading the way alongside the old guard.

Case in point: Oakland, California’s Cultural Warfare. Bridging the best of the classic Bay-area sound with occasional modern tones, Warmageddon is one electrifying doozy of a thrash record. Of course, Cultural Warfare delivers all the musical elements diehard rivetheads would expect: breakneck tempos, galloping and stuttering triplet-infused riffs, wicked lead breaks, and enough angst to incite a massive wall of death. Fans of early Metallica, Exodus, Death Angel, and Testament (particularly in reference to the splendid guitar harmonies) will eat these songs up; those into the darker and more modern/downtuned riffing style will enjoy that added spice, as well.

But Cultural Warfare’s music offers thrash fans much more: a fantastic sense of melody, and a consistent infusion of that most precious and rarefied intangible — soul. Vocalist Jacques Serrano exudes that innate soulfulness through his versatility; not only can he belt it out with a throaty rasp — ala Metal Church’s David Wayne or Annihilator’s Randy Rampage — but he also legitimately sings with a powerful and pristine tone, as on the beautiful quasi-ballad, “Eyes of the Land.” This infectious tune also personifies the band’s socio-political consciousness, reflecting on the depredations of our natural environment through the natives’ eyes.

Cultural Warfare interweaves this humanist spirit of thoughtful protest throughout these 12 tracks. The thing is: the songs here are much more than intelligent lyrics spewed over an arbitrary collection of fast-and-brutal thrash riffs. Indeed, the band — Serrano, guitarists Billy Garoutte and Kevin Doughty, bassist Pete Aguilar, and drummer Bones Padilla– have created songs that are expertly-written, melodic, and invigorating to the maximum extent. That’s a recipe for some killer thrash, and Cultural Warfare are one promising band to look out for.