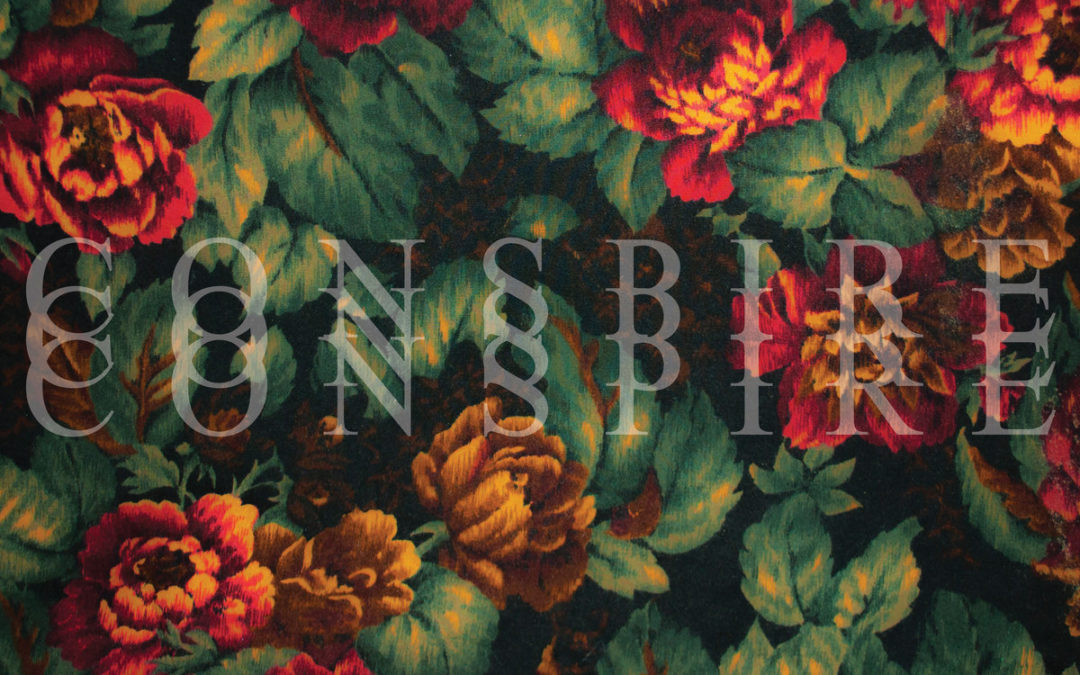 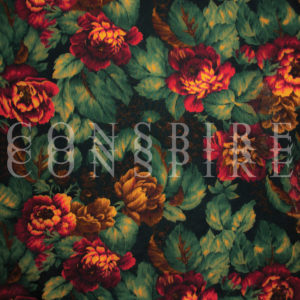 “John Suede is wrong. He’s also the weakest link in his own band.”

Okay, that’s an inflammatory start, but these reviews are supposed to reflect our opinions as critics, right? So bear with me, because this one is about to get very… opinionated.

City of Industry are a Seattle hardcore outfit gearing up to release their third album through their own label, Amerikan Aesthetics. Compared to previous releases, Conspire Conspire Conspire is less concise, more thoughtful, and more ambitious. The album sounds great thanks to production by Jack Shirley at Atomic Garden (Oathbreaker, Deafheaven, etc). Of particular note is the rhythmic partnership between bassist Jack Thompson and drummer Mauro Contreras; their combined energy and seamless integration of each other’s parts would make for a solid gold foundation to any band. Seriously, these two could infuse enough thunder and groove to make the Kidz Bop children listenable. They ride on well-crafted arrangements for the ten song album, provided along with guitars and vocals by John “Ossa Humiliata” Suede. Suede is a multi-disciplined artist who also created the album art. He seems to be a genuinely creative and talented guy, I just wish he would pick up his paints more and open his mouth less.

Conspire Conspire Conspire is at its best when the band lock into their classic death-n-roll grooves and build momentum. Songs like “Sojourner” and “To Feed The Trees” stand out as album highlights. In keeping with an artistic theme of brevity across his music, Suede keeps the album short at just around 18 minutes intotal. A short runtime packed with anthemic bangers-n’-mosh is usually a winning formula in my book, but City of Industry fall somewhat shy of the mark that I think they could have earned for the glaring faults of their most central member. The weakest element of City of Industry’s sound is Suede’s raspy, screeching vocal style. It occupies this murky middle ground between Tomas Lindberg and Erlend Hjelvik and clashes with the music behind him. This being “his” band, the vocals are dead center and at the absolute frontline of the mix, which makes their wonky sound impossible to blend into the distortion of guitars and crashing of cymbals that can usually hide a vocalist sounding a bit off. And then there’s the stuff he says when he’s not singing…

In his own words: “City of Industry is an attempt to create a band that stands for something other than typical PC rubbish and ‘if you don’t agree with me you’re a fascist’ mentality. Punk used to be different.” Anyone who can say that with a straight face needs to go back to the ABCD’s of punk–and by that I mean Amebix, Black Flag, Crass, and Discharge. Hardcore is intertwined with commentary on politics and socioeconomics. It was born out of a youth movement alarmed by the rise of right-wing political power accompanying an increase in wealth inequality on both sides of the Atlantic; punk may have looked and sounded different in London or New York, but its motives and aspirations were the same. This foundation of sociopolitical awareness and contrarian action against an unfair center of power formed the basis of punk and hardcore mentalities in future decades, as the Dead Kennedys and later Aus Rotten, TRIAL, and others continued these socially aware, anti-fascist trends in the greater underlying punk psyche. I don’t think you need a crash course in punk politics, dear reader, but John Suede clearly does.

Overall, Conspire, Conspire, Conspire is a decent record, and while I’m not jumping to tell everyone to listen to it, neither would I tell someone who was interested to look elsewhere. The lyrics are fine; poetic and occasionally rich in their imagery–even if they focus a bit too closely on Suede’s “being smooshed” fetish–and they’re wrapped up in a musical package that’s a lot of fun when the band gets in their groove. I wish the vocals hadn’t been so isolated in the mix, but that’s as much the fault of the production team as it is the band themselves and I feel like a live mix would wave aside most of my complaints here. I’ve never had the chance to see them play, but with a rhythm section like this I’m sure it would make for a great concert.

Recommendation: I recommend that Jack Thompson and Mauro Contreras find a new band; those guys can really play!