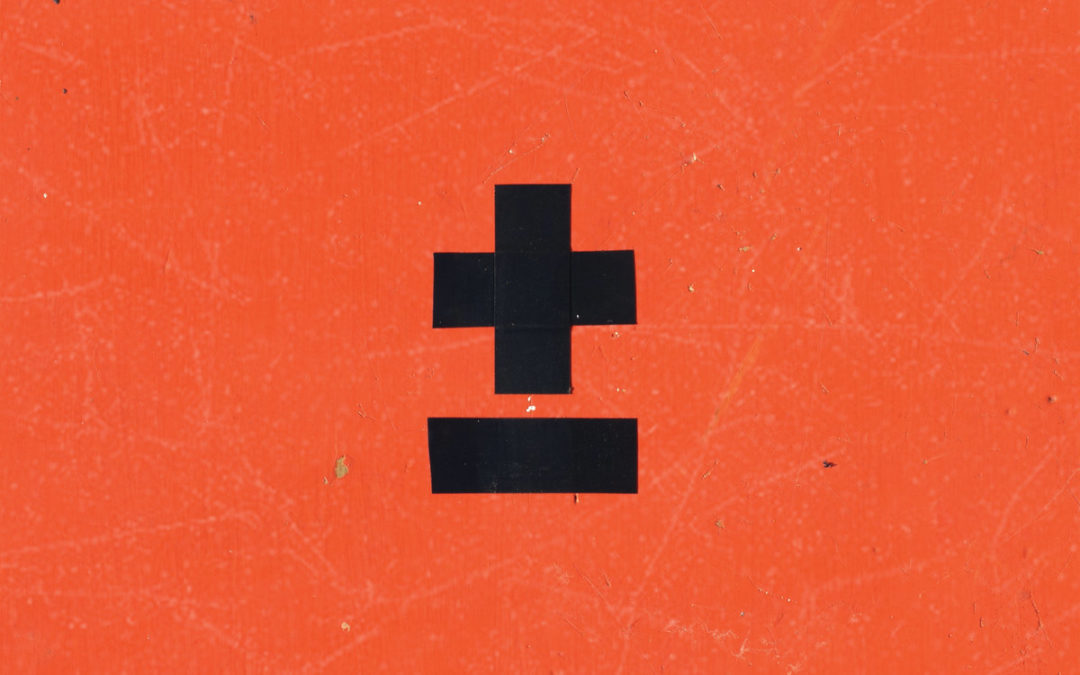 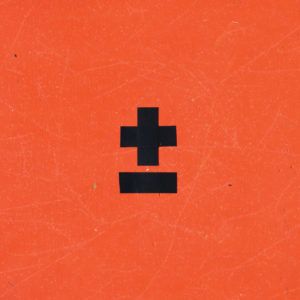 November where I reside is a blue sky stripped of summertime vibrancy, construction workers in their neon attire rushing to fix roads before the first real dumping of snow, and deadened leaves skittering across the weather-worn asphalt. Buildings, a trio hailing from Minnesota, bring us an album to give a jolt of life to what’s left of these dreary November days. The trio that has crafted these ten piledriving songs consists of vocalist Brian Lake and his guitar, Mike Baillie on bass, and Travis Kuhlman on drums. Negative Sound, their fourth album, begins with a tick-tocking, a reminder of time slipping away from you. The first song, “A Good Hill To Die On,” is a well-crafted grumbling of being sent back to hell. Beginning in a simplistic way only to then devolve into a whirling mass of heavily jarring instrumentation and head-banging frustration.

The next song, “Sit With It,” wants to drive you into the dirt, etching mud into the creases of your elbows. It immediately throws you into a darkened corner, forces its thundering fists upon your skull, and leaves you to utter through chattering teeth, “What does this world have left for me? There’s a tangible anger found within the tune, “Bear The Dog.” The incessant heavy-handed hitting upon the drums is sure to increase your breathing, and that rumbling bassline will get you sweating and red-faced with vexation. “Felt Like A Perfume” is dissonant perfection. The muffled, slithering bass tone and shrill waves of a shrieking guitar fit so wonderfully well with the jarring vocal line and machine-like drumming. The ending of this song has the thickest muffled tone that falls away into a clattering of tin that sounds like a rainstorm of pots and pans. A release of some once withheld agony introduces us to “Piss Up A Flagpole.” Then there’s drums that sound like a heart failing to beat properly, a bassline that sounds like a car revving up only to then speed off, and a riff that I can only describe as what it must sound like if a guitar was sent down into a rough and raging river, smacking against rocks that peak up above the churning white waves – its unpredictable and changes without notice. Up next is “Certain Women.” The guitar line on this track is undeniably slick. This song could easily be a Black Sabbath tune (think “Black Sabbath” mixed with “Dirty Women”), and I say this only in the most positive light. That fuzzy, wavering guitar line in the intro then gets sucked into a wall built of pure, abrasive noise until Lake’s vocals come crashing through. The bassline and drums sway like sashaying hips. The instruments on this one give you no room to breathe. The tones are unbearably thick and highly suffocating. The use of off putting guitar tones, clashing notes, grating basslines, and sputtering beats produces such a unique and, dare I say, fun album to listen to. It gets the blood pumping and quenches that desire for something incongruous, something pissed. This album is what a bad day sounds like.

Recommendation: The grinding dissonance of this album is perfect for cold day, white knuckled road raging.