Behemoth – I Loved You At Your Darkest 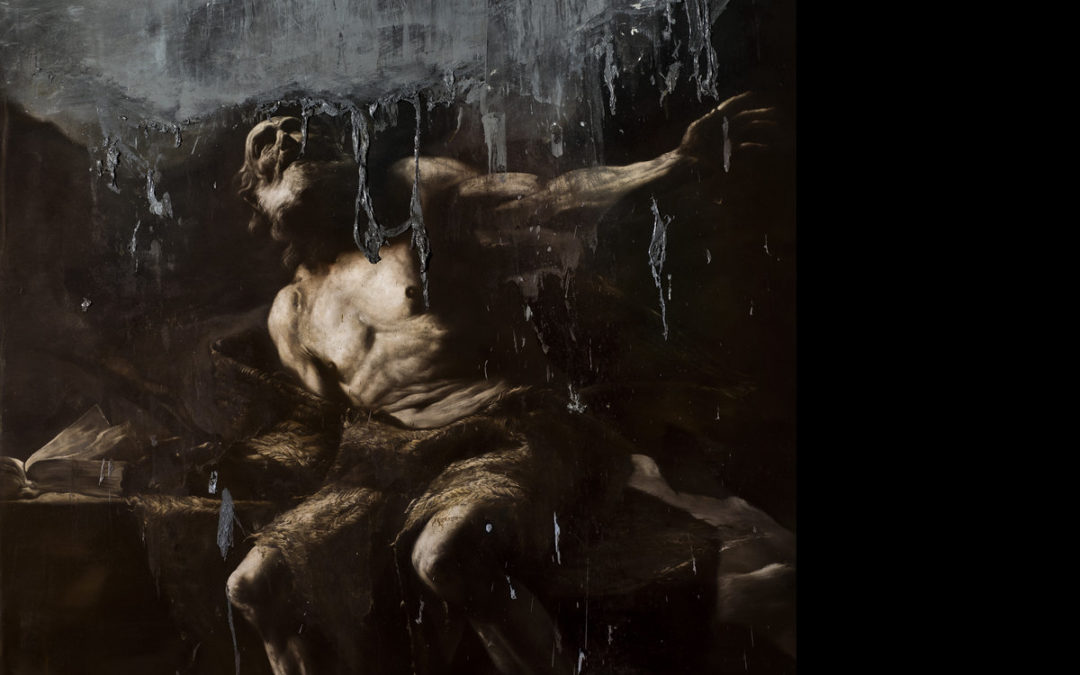 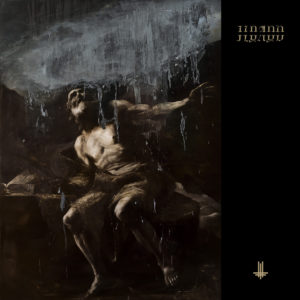 Album –  I Loved You At Your Darkest

“Trve kvlt types have hated Behemoth for a while now, and this certainly won’t change their minds. But they’ll get to hate ILYAYD for all sorts of exciting new reasons.”

Behemoth is a band that has been particularly dear to me for over a decade. They were one of my gateway bands into extreme metal back in the W. Bush era. One could argue that they were a big deal back then, but today in 2018, the Polish trio of Nergal, Inferno, and Orion are undeniably superstars of the extreme metal scene. Out now from Metal Blade Records, I Loved You At Your Darkest marks the bands 11th studio release and a new era with regards to the group’s look and sound.

Nergal told Nuclear Blast Records that the band wanted to “redefine” themselves with ILYAYD. “Although our origins are black metal, we wanted Behemoth to be something more,” he explains. “15 years ago… I’d have said Mayhem or Morbid Angel were the best bands on the planet… Today I’d say AC/DC.” The passing of those 15 years is evident in the maturity and thoughtfulness exhibited in the songwriting and production of the new album. In a scene of angsty young talent and an ageing old guard mostly trying to relive their angsty youth, Nergal and co dared to look forward on ILYAYD and the resulting album is a true career highlight. The lyrics may still be somewhat juvenile and angsty (“Our father, who art in Hell, unhallowed be thy name”…. *okay, dude*), but the sound of the instruments and the arrangement of the songs demonstrates a restraint that sets this album apart from the rest of its class.

That restraint is ILYAYD’s most defining feature. Gain knobs across the board took a dive for the crisp, professional sound of the new material. Nergal’s vocals haven’t gone to the clean side, but they’re certainly cleaned-up in the mix; sounding throaty and demonic but still articulate and parseable (compare to the vocal sound on highwater classic Demigod). The mix is quieter and more dynamic, building tension and drama through its use of gloomy soft moments interspersed throughout the theatrical bombast of Behemoth’s familiar brand of blackened death metal. A result of daring to dial the tone and volume back a bit is that ILYAYD sounds incredible. Audiophiles rejoice; this is the best sounding black metal album to date (Who said that? I said that!).

It would be fair to say that ILYAYD goes particularly heavy on the “blackened” flavoring compared to other releases since the new millenium; seeming an extended progression from 2014’s The Satanist and furthering the “third era” Behemoth sound (as opposed to their traditional black metal roots and the “death”-ier style they explored in the ‘00s. But rather than revisiting the black metal philosophies of their origins in the 1990’s, Behemoth turned to a modern black metal sound with caverns of space in the mix. Nergal has clearly picked up on some of the things bands like Watain have done well in past years, ILYAYD’s suspenseful trem-picked arpeggios reminiscent of some of the more “cosmos & cobwebs” moments of 2006’s Sworn to the Dark. Also reminiscent of Watain is the constant undertone of rock-n-roll influence on the new album. Nearly every time I’ve seen Behemoth in the past they’ve played at least one or two classic cock-rock cover. That influence, along with many others, is much more evident on this album. These stylistic changes also leave room in the mix for more interesting drum and bass work, not to mention the brilliant atmosphere provided by a 17-piece orchestra arranged by Jan Stoklosa. The decision to use live orchestral accompaniment cleverly avoids one of the pitfalls of experimental black metal: cheesy dated keyboards. Here, the live instruments sound vivacious and well mixed to a brilliant overall effect.

Having missed out on the promotional fanfare surrounding the release of this album, I didn’t know anything about ILYAYD or what to expect from it. I had heard the lead single “Wolves ov Siberia” live on the final Slayer tour, but that song is probably the most traditionally “Behemoth” sounding of the lot. Upon first listen, the new album is so jarringly different from what I’ve come to expect from this band that it ILYAYD could almost be confused for the product of a sound-alike band. One with more ideas and more bravery to explore them, it should be noted. The new material expands on the risks taken on The Satanist with more confidence and direction. Some of the ideas don’t seem to get the time and space they may have needed to blossom to full effect, but the tradeoff is that ILYAYD is only 46 minutes long.

Harkening back to something discussed in the intro to my Skepticism review, I don’t give many albums multiple listens; there’s just too much out there and not enough time. ILYAYD worked its roots into my brain and I found myself humming the melodies (yes melodies, plural, from a black metal band) even when I wasn’t spinning this album again and agian and again. By my fifth or sixth listen (again, the short run time is a net-positive) it truly does sound like the Behemoth I know and love, just more grown up and willing to take bigger risks to move the band’s sound forward.

Recommendation –  Find a spare 45 minutes and give this AOTY contender a try if you haven’t already. You might be surprised; you won’t be disappointed.