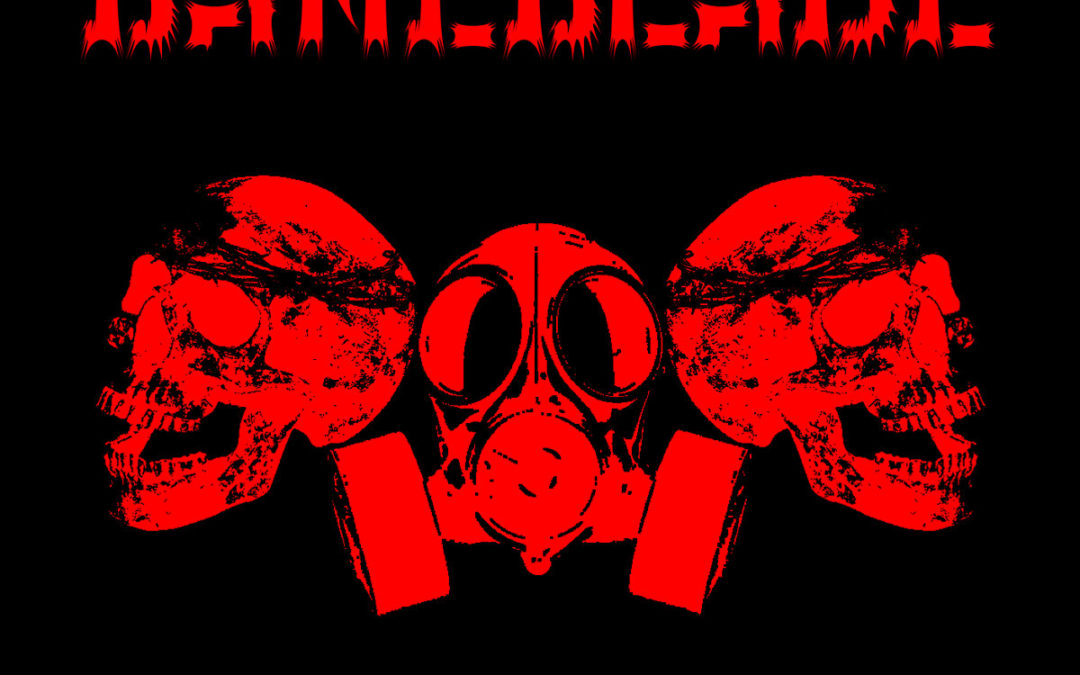 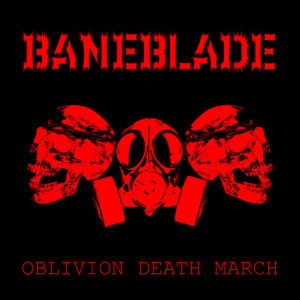 Named after an enormous battle tank in the Warhammer 40k universe, Germany’s Baneblade might goof around with the name and the lyrics, but they do not take a light approach to the sounds they create. After a series of self-released EPs and singles over the past year, Baneblade is back with a DIY full-length of 8 pulverizing tracks that truly sound like shoving your head inside the gears of some ridiculous war machine.

Hailing out of Nuremberg, the site of the courthouse that hosted criminal trials against what could be scraped together of the disgraced Nazi leadership after WWII, Baneblade revel in their hometown’s historical tradition and seek to share with the rest of the world an enthusiastic reminder of how we dealt with fascism and demagogery the last time they tried to take over the world. Lyrically, there’s not really anything of substance here, but that’s not the point of war metal and it’s not the point of Baneblade: no mercy for fascists; no sympathy for their ideas.

I’m only passingly familiar with war metal and its unique tropes, but Baneblade seem to do an excellent job of harnessing the style’s appealing aspects. I’ve always gotten an uncomfortable fascist vibe from the war metal scene, so it’s nice to see another band perform the sound well while being outspoken against right-wing ideology. That’s a roundabout way of trying to avoid telling you that I didn’t find the music particularly enjoyable or memorable. Yep; it’s war metal: the sound is murky, the riffs frantic and atonal, and every song is too long. Baneblade seem to be at their best in the “singles and EP’s” format they took over the past year; the constraints of style taken less seriously and ideas like “succinctness” and “brevity” were given more consideration. Still, with their fifth independent release, Baneblade is something I can get behind and support even if they won’t make my Top 10 list. The guy behind this sonic mess deserves some respect and recognition for his work ethic, though; 5 releases in 12 months is more than I’ve ever managed, how about you?

Recommendation – When you’ve listened to all the Neckbeard Deathcamp and Gaylord but still need to crush fascists, go over to bandcamp and pay what you want for this addition to your “non-problematic militant black metal bands” collection.