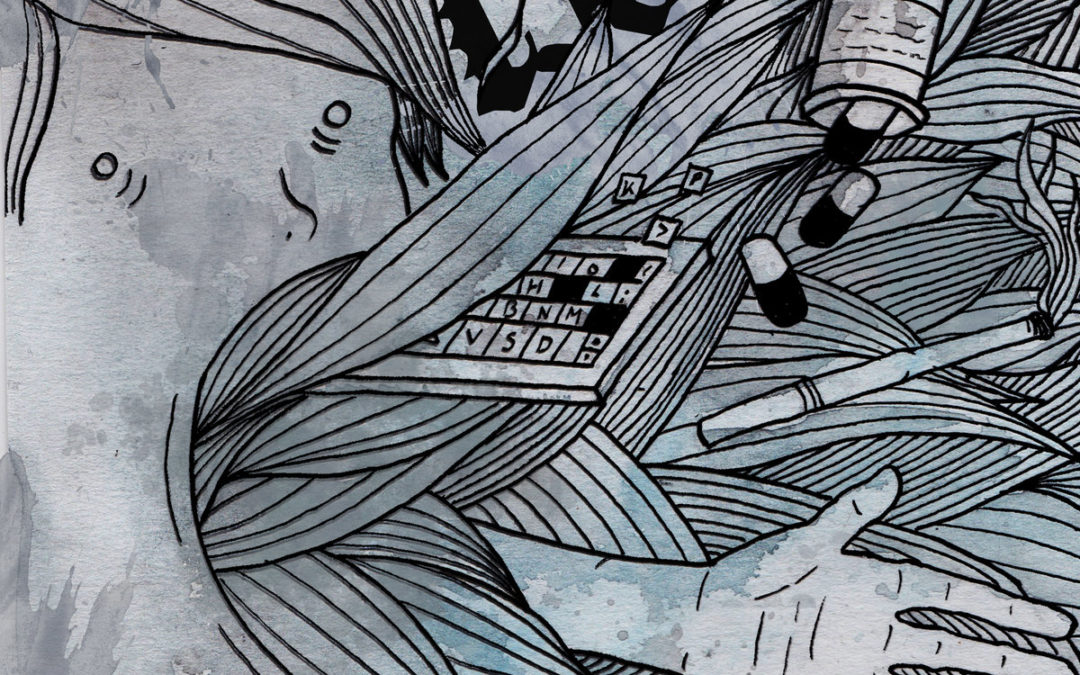 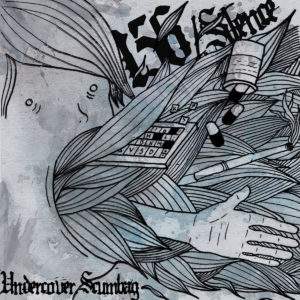 If the sound of 156/Silence were a person, it would be a towering, stiff-necked man with feet firmly planted to the ground, speaking his blunt, explosive truths to a crowd.

156/Silence, a blend of bands hailing from Pennsylvania, is here to release their latest album for the masses of angry, pissed-off people of the world. Undercover Scumbag is seemingly influenced by the downfalls of today’s society and how it affects those living within it, and all of the song titles seem to explore this idea as well.

The lyrics of Undercover Scumbag are charged with rage and displeasure. The title track expresses the disgust that comes with seeing others hiding behind the facades that remain untrue in order to keep up with their ‘shallow popularity.’ “Saving, Saved” sounds like a bitterly antagonistic one-sided conversation toward an unseen/unfelt godhead. It captures the feeling of being resentful toward putting faith in things other than yourself, ending with a forcibly expressed ‘God isn’t here.’ And then there’s the seventh track, “Face Value,” which digs into feelings of pressure placed onto us by others, loudly exclaiming, ‘It’s so hard to keep my head above water, you just watch me drown.’

Lyrical content aside, there’s an ever-present chugging heaviness and dissatisfied irritability to this album that can be obviously heard without over-analyzing the words being shouted. Distorted feedback and tumbling basslines supercharge the feelings of unease, and the obliteration of the drums and disappointed screams further fuel these feelings of being irate and enraged. This album starts off strong and remains that way right to the end. I had bits and pieces of these songs stuck within my head for the days following my initial listen through, which is always a good sign.

Recommendation: If you’re in the mood to become rationally (or irrationally) angry, then just pop this sucker onto your turntable and let loose.