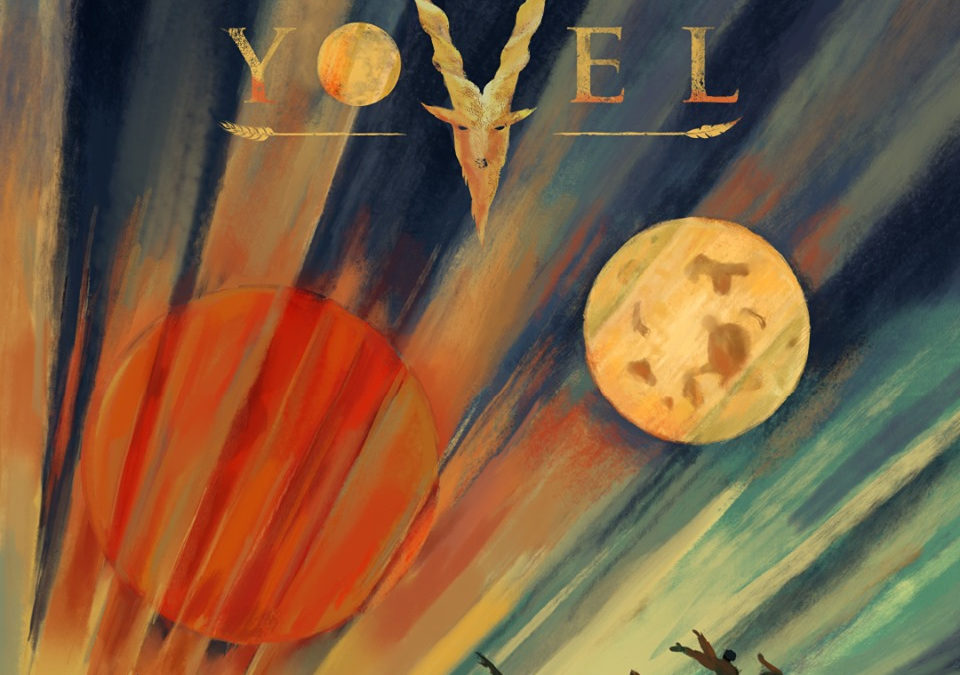 Back in 2018, Greek black metal project Yovel released their debut album, entitled Hɪðəˈtu. Upon hearing it, I immediately fell in love with both the concept and the music. As a way to briefly explain my thoughts at the time (and now), allow me to quote my own comment on Bandcamp:

Among the most important releases in my collection, Yovel has crafted an exceptional black metal album that is also an antifascist, anticapitalist manifesto. Solidarity! Favorite track: Chapter II – Voices Of Self.

With this as the backdrop, imagine my excitement when Yovel reached out to ask me to premiere their debut single from their sophomore full length here on MoshPitNation. The track, entitled Epitaph, is the fifth track on Forthcoming Humanity, due out October 2nd, 2020.

The Greek collective has the following to say about Epitaph:

Click play to experience this first offering off of Forthcoming Humanity, as always, presented in solidarity with the oppressed of the world. Scroll down below the music to see the full track listing. Watch these pages in the coming weeks for further Yovel coverage.
Looking at this track list, I’m excited to see the path the band takes lyrically and thematically. 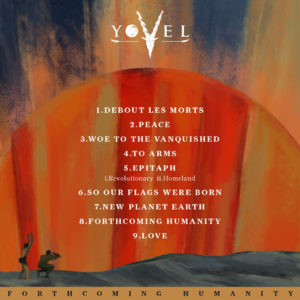 Thanks for listening and reading!