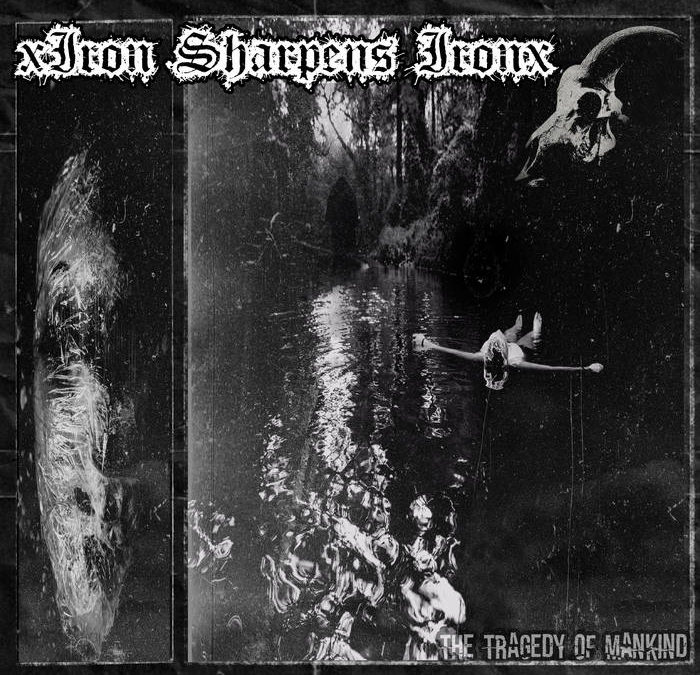 We are proud today to premiere the new video from Muskegon based xIronSharpensIronx.  The relatively new project crosses the boundaries of hardcore, metalcore, deathgrind, and even has some black metal influences. Thematically, much of the content speaks to mental health issues, as well as society’s ills, which can lead to the former.

Dehumanized was shot and directed by Taylor Patz, who also owns Under City Records, the label home of xIronSharpensIronx. Taylor is also known for his work in MODA (Millions of Dead Angels). Check out this banger of a song and incredible video for Dehumanized from the projects debut release The Tragedy of Mankind.