Wolvhammer – The Monuments of Ash and Bone 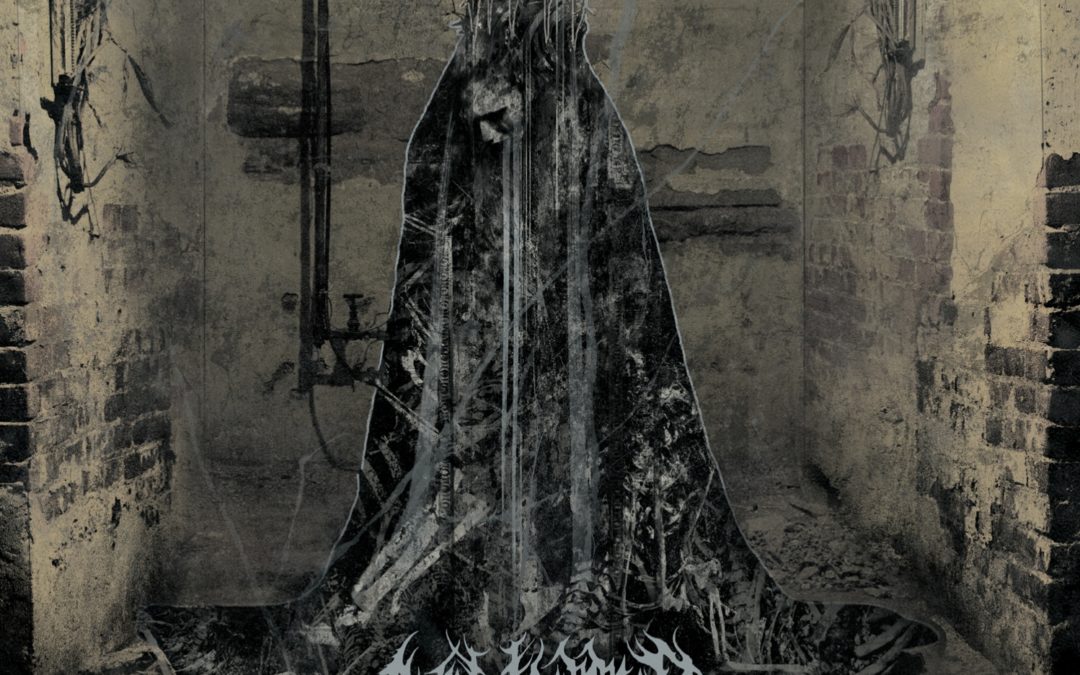 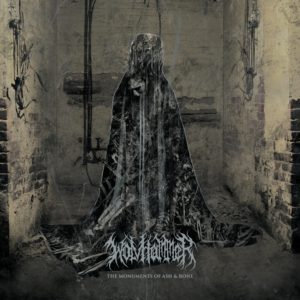 Album – The Monuments of Ash and Bone

It’s been four years since Wolvhammer has released a new album, with only a single in 2015 and a live album in 2017. I actually thought the project was dead, but thankfully rumors of their demise turned out to be false, as The Monuments of Ash and Bone is a killer album. The project is currently a quintet, featuring no members that were in the project for it’s 2008 inception. The longest running current members are Jeff Wilson (2011, guitars) and Adam Clemans (2011, vocals). John Porada (guitars) joined the project in 2016 and both Andrew Gerrity (bass) and Garry Naples (drums) joined in 2017. The lineup reads like a who’s who of experienced veterans in the US extreme scene, with the combined group working in or having worked in bands such as Abigail Williams, Noose Rot, and Novembers Doom, to name a few.

All of that experience shows in the monumental (pun intended) May release. Wolvhammer take the aggression and savagery of black metal and drag it down into the filth of sludge bile. The rhythm section of Naples and Gerrity keep the pace moving, but it’s as if you are moving through a layer of tar. You are often held in a vicious moment slightly longer than in comfortable. Plenty of tremolo riffs can be found in the guitar work of Wilson and Porada, but they are also quite capable of hammering you with metaphorical viscous fluid of the darkest of sludge hopelessness. Wilson’s vocal style (along with whomever it is backing him up) is pure acidic hatred. Passionate venom drips from his hateful tones.

The Monuments of Ash and Bone play like a dark memorial to a lost society. All the pent up rage of living in this world comes out in the misanthropic notes laid down by these five musicians. The horrors are visible, but it’s not really about those horrors. This album is about the necessarily destructive response to them. The instructions manual should read: 1) Press play. 2) Burn it all down. 3) Rage through the dying embers.

Artistic Note:  All of the artwork, including layout, was done by Brian Sheehan of Legerdemain Art, who agreed to share some thoughts on his artistic process. Read on:

Being commissioned to create artwork for someone is, in itself, amazing. Having the complete creative freedom to manifest something based solely on my own interpretation of the album title is far more. I was able to incorporate multiple mediums: photography, photo manipulation, collage and digital painting. My good friend Kyle Askew has an excellent looking cellar and was more than willing to pose for the shoot. Shrouded in black cloth and adorning a crown I had made. Later incorporating the collage/ digital painting over top, using various photos of bones and animal remains taken during a separate shoot. Hands down one of my personal favorites.

Recommendation – I’ve got the matches….