Vrtra – My Bones Hold A Stillness 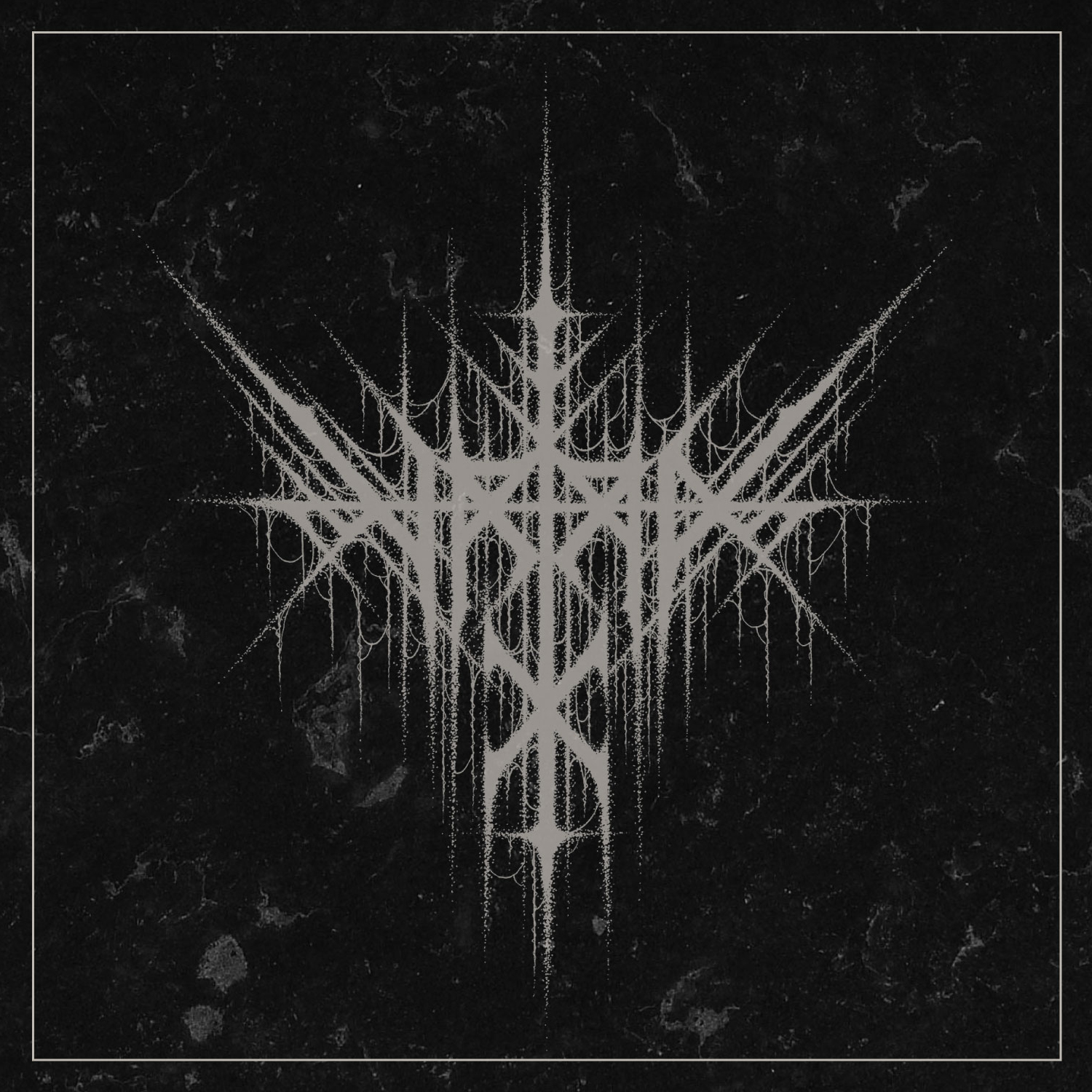 Vrtra – My Bones Hold A Stillness

Album – My Bones Hold A Stillness

I’m a little late on this one, partly because the start of the school year means my “real job” has started up full swing and partly because it is difficult to digest this massive slab of the void.  Vrtra is a shadowy project from California whose members are listed only as A, Z, M, and A in Metal Archives.  It isn’t even given what each one plays.  Maybe they have good reason to remain anonymous or maybe they are just playing the Trve Cvlt game.  I guess I’m not one to talk.  It should be fairly obvious that Hayduke X is not the name on my birth certificate.  Regardless of who’s behind each instrument, they work together well to create a stunningly dark and mesmeric debut.

My Bones Hold A Stillness suggests a level of calm is both true and false from different perspectives.  The rather vivid imagery in my head every time I listen to these roughly 30 minutes over three tracks is of being lost in sea.  At night.  In the eye of a brewing storm. The translucent black waves are not crashing and chaotic…yet, though you can viscerally feel the tension of their imminent unleashing. The clouds are roiling and black, not yet releasing their torrent, but only so that your fear builds to an ultimate peak before striking. There is no land.  There is no hope.

I’m guessing that Vrtra is made up of veterans of other projects.  They flay the flesh of their creation so convincingly down to bone to get to the aforementioned stillness, it is nigh impossible to believe that they haven’t mastered their craft elsewhere.  I know no other way to explain the fact that this is a debut album.  They do such an exceptional job of creating a tension and a powerfully dark atmosphere.  The instruments are so well played and the mix is near perfect.  Vocally, the band features thick death growls, raspy yells, and unintelligible, almost chanting cleans to up the atmosphere quotient.

Recommendation:  Sentient Ruin strikes gold again.  I may regret not rating this higher, but I feel like the album could use another 10-15 minutes.