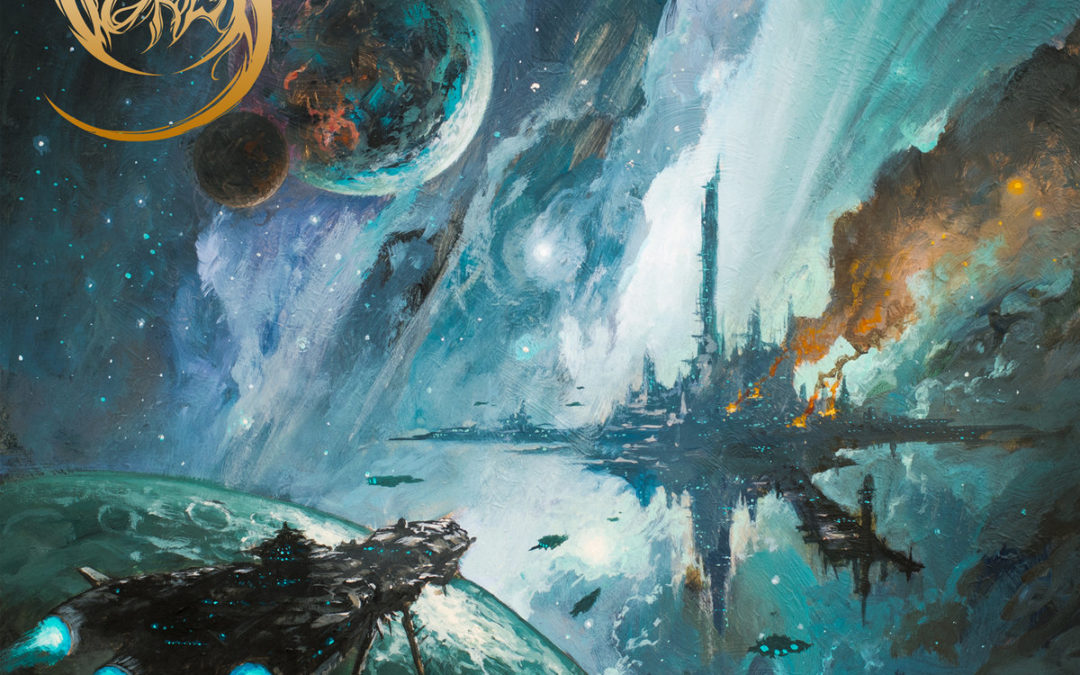 Striving Toward Oblivion brings the flash with technicality and swiftness. The production of the sound is what defines it, in my opinion. The guitars layer each other, weaving in and out with its focus shifting, but ever so slightly. With up-to-date mixing and technology, we can be assured that the bass shines and that it is giving every resource it needs to make sure its creation is heard. The drumming acts as the jet fuel for your intergalactic speed demon. As it zooms in and out of the line of fire, we know that the destination and destruction of the enemy ship is the only answer we will settle for. With how clear the sound is and how incredibly balanced and methodically mixed and mastered it is, we understand the sci-fi, futuristic approach to the sound. It’s kind of hard to describe with words without having the music playing at the same time as I’m explaining it. Funny how life plays out, but if you give it a listen (which you’re not going to be sorry about), you’ll understand what I’m trying to convey