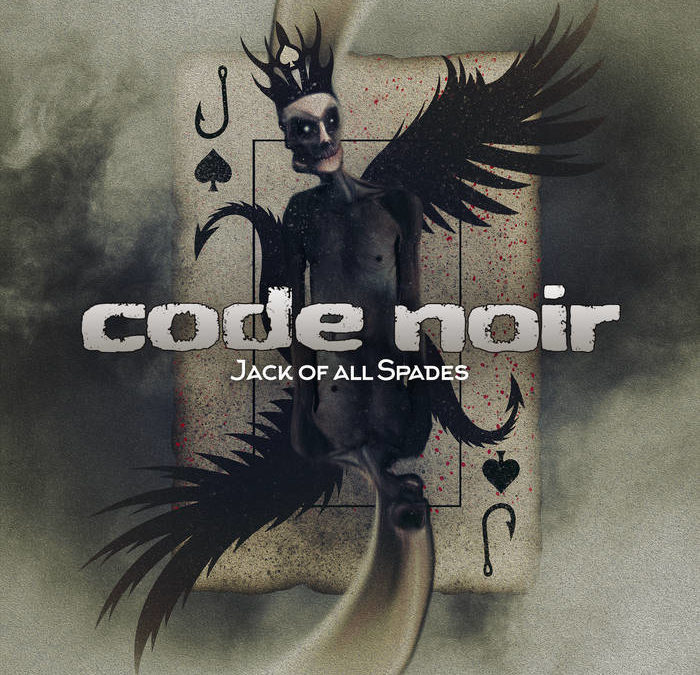 Code Noir, an international duo from Greece and Sweden, play a groove heavy mix of metal and rock. It’s almost assured that their sound will get your head banging. Today, they present us with a surprise drop of a new video for ‘Supersonic’, a single from their upcoming EP Jack Of All Spades. Leviaphonic Records is handling the full release due out November 13. You can order here.

The band has the following to say about the new single:

‘Supersonic’ tells the story of a man who is a slave to his own vanity and narcissism, who had hopes and dreams but not quite enough potential to fulfill them. Through the passage of time, this truth becomes painfully clear to him, so he waits and waits for the liberation that death will bring, striking fast.

Without further ado, I present ‘Supersonic’: