Ustalost – Before The Glinting Spell Unvested 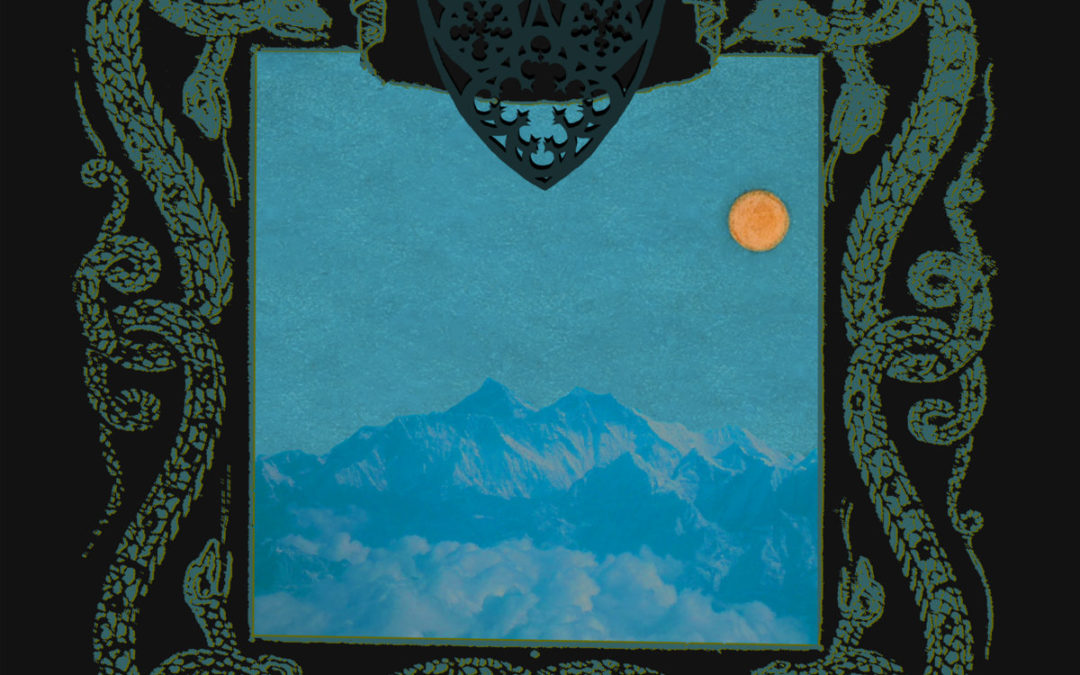 Album – Before The Glinting Spell Unvested

Ustalost is a project that is new to me in terms of black metal in general. I have recently become a HUGE fan of Yellow Eyes, so this project comes with no surprise. Ustalost carries the same black metal vein differently. It’s hard to explain, but sonically, it makes sense. I can’t get enough of the organic production and the specific riff collection that can only be identified with such related projects.

‘Before The Glinting Spell Unvested’ starts out with a vampyric-like synth introduction. It’s very pleasant and gives this sense of comfortability for those who nestle within the black metal scene in all its splendor. Before you know it, you’re hit with a familiar aura, and all the pieces of the puzzle fall into place. The love I have for Yellow Eyes is sprinkled well within the tunes without it being Yellow Eyes 2.0.

New additions have been made for this album that give it the ever so slightly evolution of this project’s sound. At times, you will hear a monk-like vocal chant that gives the atmosphere a bleached and more proper feel. It complements the music a great deal instead of drawing it too far from its core and making a mess of the whole thing.

Altogether, this specific release helps amp up my love for this project and related projects alike. Will still has his touch, ever so finely tuning what he has into a musical figurehead that will not be forgotten in recent memory.

Give this album some time and focus, and you will be jamming this modern time masterpiece for months, probably years to come.

‘Before The Glinting Spell Unvested’ was released on December 17th, 2021 through Gilead Media and can be picked up digitally or on CD! Make sure to give this album a spin, and see what all the buzz is about. There’s a pretty, good reason on why people have been raving about this album ever since it dropped!