Tribulation – Where The Gloom Becomes Sound 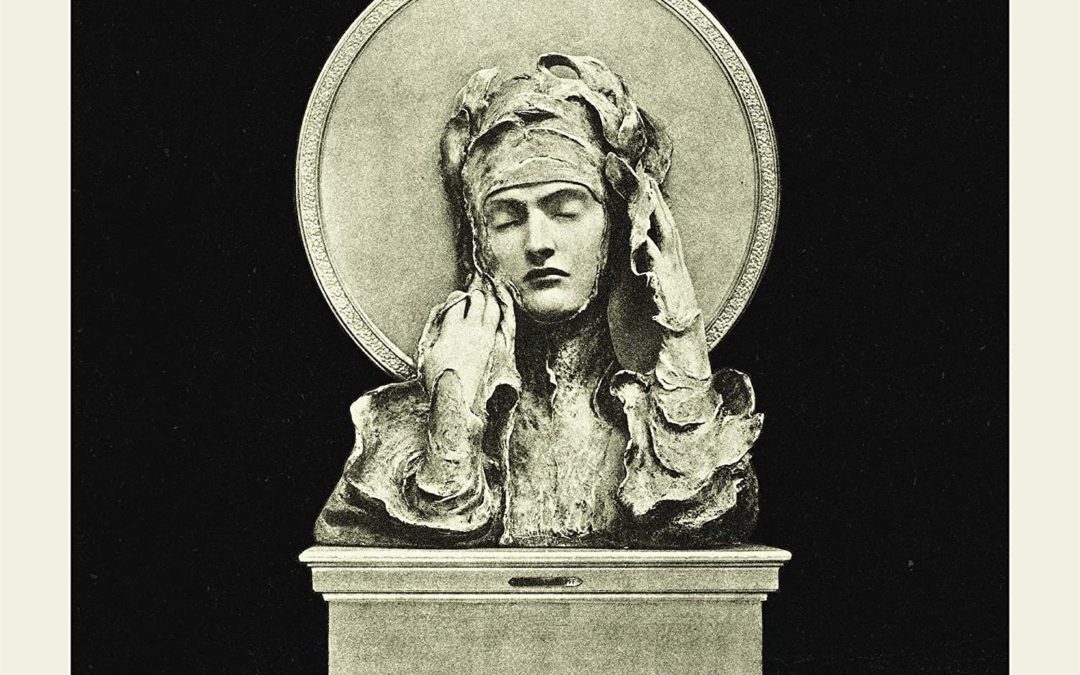 Album – Where The Gloom Becomes Sound

Tribulation should need no introduction by now, but I’m going to be very predictable and mention right away that they are a Swedish Grammy Award-winning Gothic metal/ Black n’ roll band from Avrika, Sweden. They started as a death metal band, and let me tell you, they were amazing at that too. Tribulation has won multiple awards in past years, and this year might shape up to do the same with Where The Gloom Becomes Sound.

Where The Gloom Becomes Sound starts with a marching anthem, which pretty much sets the tone with the theme and its gothic style.  “A dance in the absence of God” will guide you through your first tune, which I must add, is a great way to get the listener lured in for the full-length experience. The tempo is varied throughout the whole release, giving the drum work time to shine through the hills and valleys that bring you to your final stop. Guitar work is exquisite, as one would already assume from Tribulation’s previous work. Solos are not scarce within this release. Adding such zip and pizzazz, the guitar work tells a story of its own.  Adam Zaar, the lead guitarist, is responsible for the majority of the music you hear on this wonderful masterpiece. Darkness and proper musicianship soar with every passage and verse. Vocally, I give praise to the band for staying true to the growl and keeping it metal. Too many times we see a band that changes from being heavy to something soft. Ironically, the same could be said for Tribulation, but they still hold onto the howls of werewolves in the middle of the night. With a band like Tribulation, it would come to no one’s surprise if they started incorporating clean vocals, but they hold off and I’m that fan who is all for it. Bass grooves can be heard and felt like a strong whip that makes a great support team, but don’t think it’s all backbone work. Plenty of times I find myself following the bass as it strolls through the death and blasphemy. All in all, every part of the music is well crafted. Putting it all together as one final solution shows the brilliance and chemistry this band has to make such a beautiful masterpiece.

Going song by song within the album brings the realization that each track can stand alone and they could all be introduction points to the listeners depending on the specific tastes the next victim holds. I have spun this album at least once, more times it’s twice, a day ever since this monumental release shed its sorrows on the Earth a few weeks ago. Even though it’s only the end of February, and there are PLENTY of releases I’m anticipating, this is my AOTY at the moment, and it will take something just as groundbreaking to give this album a run for its money.

Where The Gloom Becomes Sound was released on January 29th, 2021 through Metal Blade Records. Make sure to give them both a like/follow. This will be a record that stands the test of time and will be talked about for years to come.