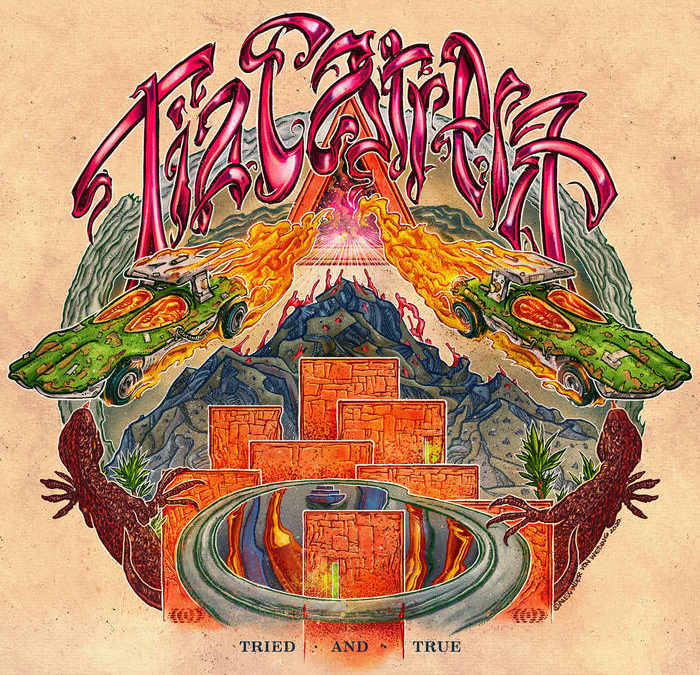 In all honesty, it’s hard to locate a frail second on the album. The pacing is phenomenal, tossing in scattered, hallucinogenic terms, for example, ‘Layback’ and ‘Early Purple’, to give you an opportunity to recover from tracks like ‘Zen and the Art of the Thunderstorm’’ or ‘Visitors’’ that singe like the desert sun. And afterward there’s the unpretentious stoner groove, kind of drowsily woven through the albums texture, jabbing out its head every once in a while to check whether you’re having a good time. What’s more, exactly when you think you’ve gotten your head around it, they consume you again with Morales’s holding leads on ‘Tried and True’, supported with a frequent climbing mood, or the brief perfect work of art in, ‘Swingin Wing’, during which you can’t resist the urge to picture a gigantic cascade slamming down from the sky at your feet.

One can’t survey this release without unique notice to ‘Taos’, which figures out how to feel immense and epic and convincing in a humble moment, a property that most musicians spend their whole professions scanning for. In any case, that is sufficient swooning over the music. What truly cements this release as an overwhelming artful culmination is the feeling behind it. The tones are generally roundabout, yet figure out how to pass on precisely what the band needs to get over.

This is a release that can be tuned in to calmly and you can let it hit your ears, and believe it to be charming, and appreciate it, and indeed, even remove something from it. Yet, similar to every single genuine showstopper in music, it’s best processed eagerly, in an obscured room, peacefully, from beginning to end. No interruptions. Permit each note to saturate your brain and discover a spot to rest. Permit each idea and feeling incited to arouse and putrefy. In the end, similar to all extraordinary melodic works, you’ll remove your earphones, sit up, mumble “wow…” to yourself, at that point hit play and take another outing to the gut of the mammoth.