The Body – I Have Fought Against It, But I Can’t Any Longer 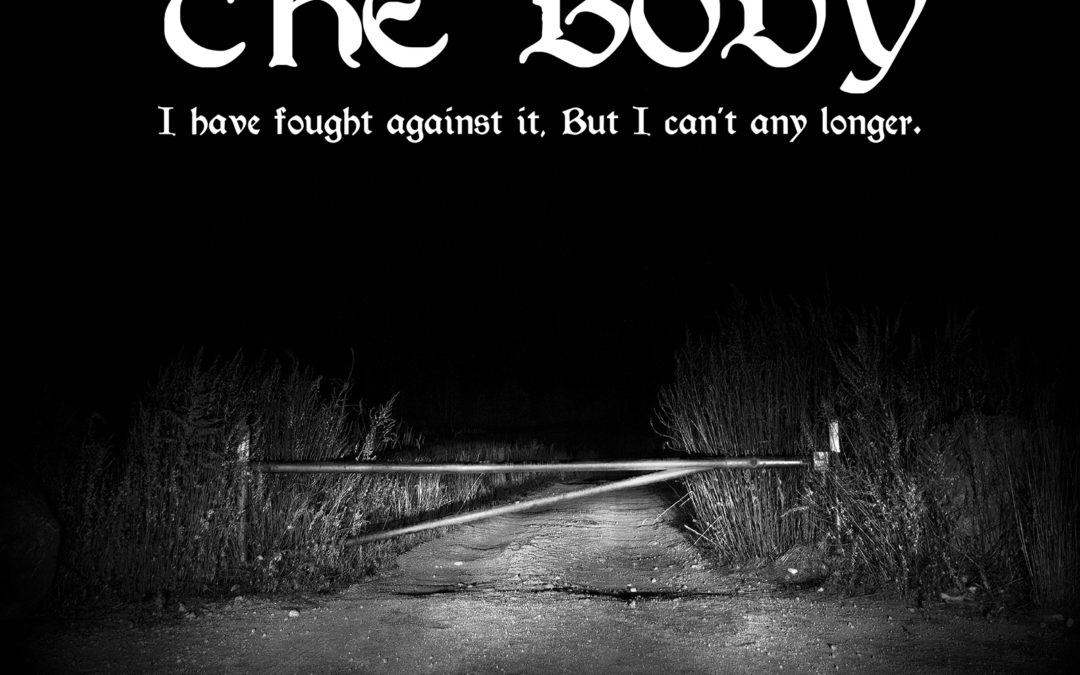 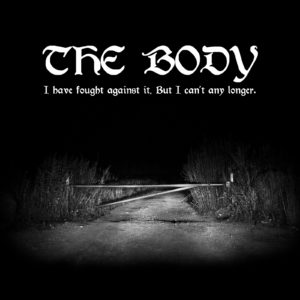 Album – I Have Fought Against It, But I Can’t Any Longer

With the release of I Have Fought Against It, But I Can’t Any Longer, it has become abundantly clear that The Body has earned the right to their own unique genre distinction. I hereby dub their music Dissonant DJ Shadow with a Side of Angst, or perhaps House Scene Obliteration. Maybe we can just call it The Body, since the genre only has the one project in it that can rightfully lay claim anyway. In case you didn’t catch it from above, The Body create utterly unique music thanks to the wide variety of influences they include in what they create.

With this release, probably their zillionth, The Body employ a host of guest musicians to supplement the core duo – a collaboration without being a stated collaboration – to create a release unique even compared to the rest of their discography. Still present are some dissonant black metal elements in the guitar and vocals of Chip King, but they are fewer and farther between. Lee Buford works more with programming than an actual drum kit, or it least it appears this way based on the level of electronic rhythm on the album. Nine other collaborators appear on the album in a variety of instrumental and vocalist roles, including some haunting clean vocals.

I Have Fought Against It, But I Can’t Any Longer is immaculate. Though not an easy listen, and certainly emotionally dark in theme and tone, the albums makes you viscerally feel the pain of the composers. The best music, in my opinion, is emotional, and this is an emotional journey to the depths of our psyche. And it is absolutely shattering!

Recommendation – An album out of space and time.