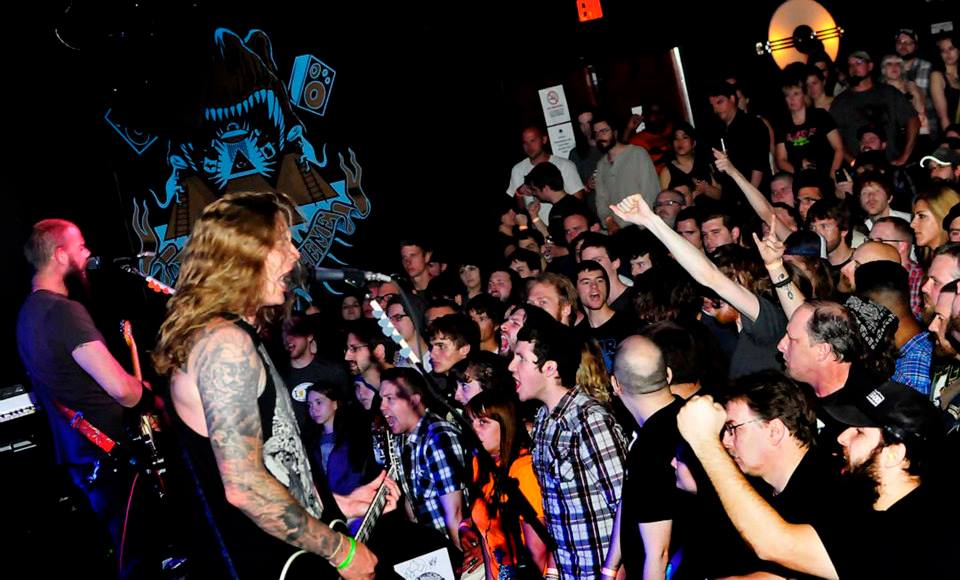 Let’s take a short tour of the best venues in Michigan for heavy music. There are some great shows coming up, and it is your duty as a metalhead to make it to one or 10. Check the clubs’ webpages for upcoming shows, or hit them up all in one place at MoshPitNation.com.

Detroit Area
If you’re up for a road trip and want to see some shows that don’t come through West Michigan, check out what Detroit’s got going on at these fine venues.