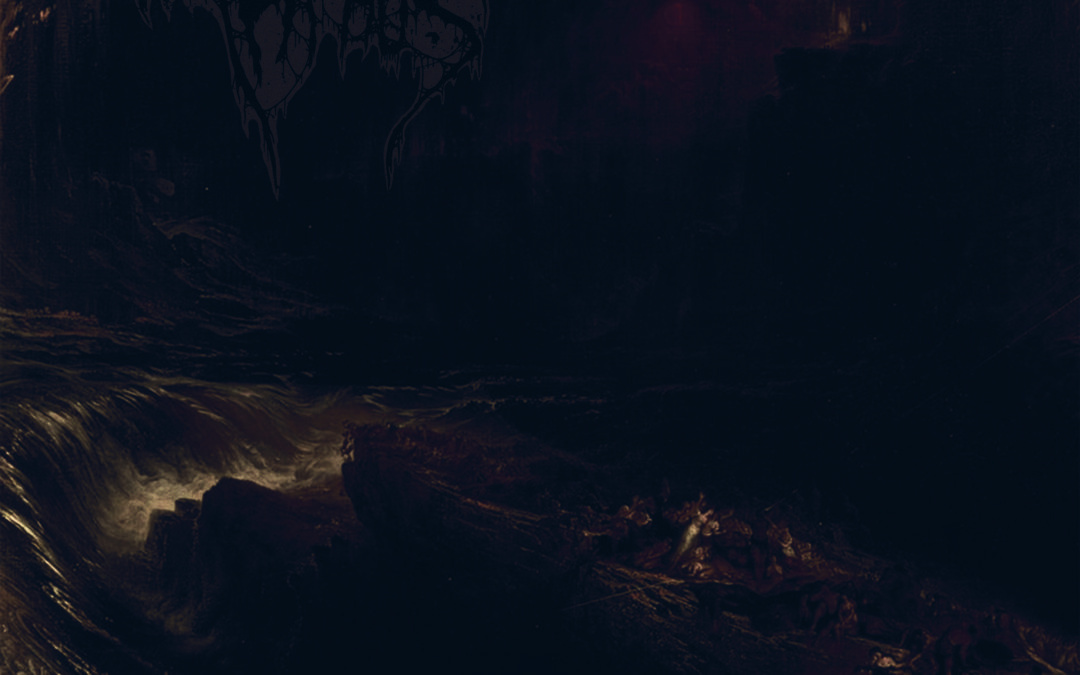 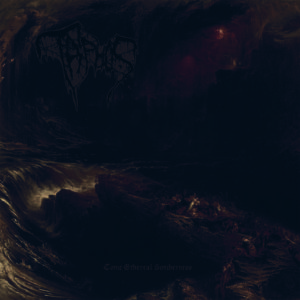 I admit it. I was the voice in the mind of The Great Mackintosh telling him to listen to Taphos. If you’re not sure what I’m talking about, go read his review of the band’s demo material. I’ve been sold on this band since I first heard that earlier material. To say I was excited to see the promo of this, their first full length, hit my inbox, would be a gross understatement. And then I started to listen to it, and I was…disappointed. (spoiler: my opinion changes…read on, good friend) My initial listen to Come Ethereal Somberness left me flat, like the songwriting didn’t have the same vicious energy as the demo material. I gave it one more listen, and then set it aside for material that grabbed me more immediately.

So, long ago, I learned that some music takes time and repeat listens to truly develop. The irony as a reviewer is that I receive so much music, I rarely have time to let an album truly grow on me. For certain labels, certain bands, certain recommendations from friends (The Great Mackintosh, I’m looking at you), I generally give a release time to grow. I should have done so right away with Come Ethereal Somberness, as it’s a barn burner.

Hailing from Demark, Taphos is four musicians named U. (drums), M (guitars), D. (guitars), and H. (vocals, bass). Their early work on the demos featured a special type of riff-tastic savagery. Here on Come Ethereal Somberness, they have shrouded the savagery in a complex, slow burning, almost ritualistic atmosphere. If the demos represented raiders attacking the village, this is the same raiders strutting out of the charred remains of the village, giving death strokes as they go, booty over their soldier, content with their haul, and already planning their next attack.

Recommendation – Take the time to let the complexity open up for you. This album is worth it.