TALES FROM THE PIT: Barfing When Trying to Play it Cool at Battlecross

It was just this last summer at mayhem during Battlecross’ set; I was maybe 3/4 way back in the crowd and wanted to be waaaaaay closer so I thought to myself “Shit! its time to mosh!!” 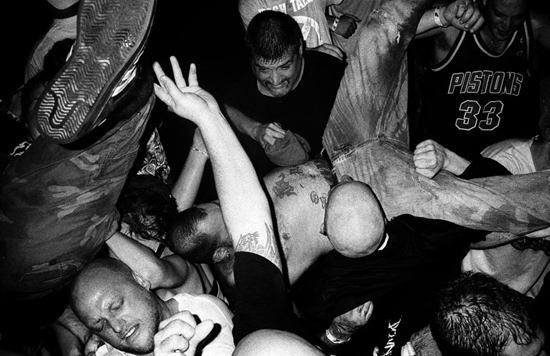