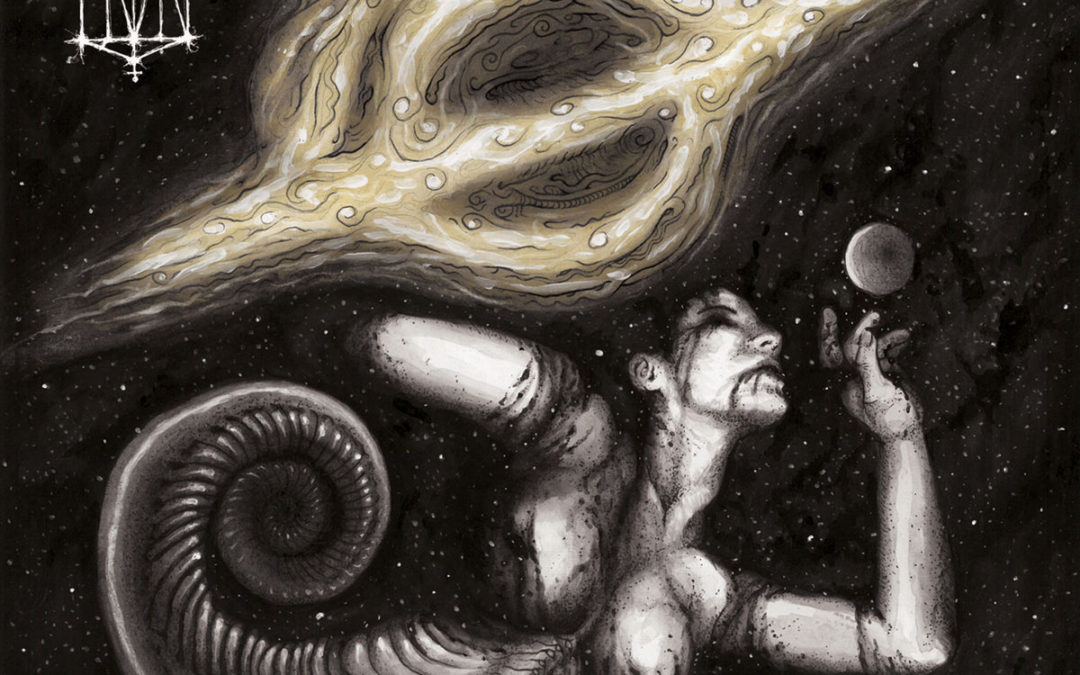 Sections are slow and oozing in it’s progressive speed 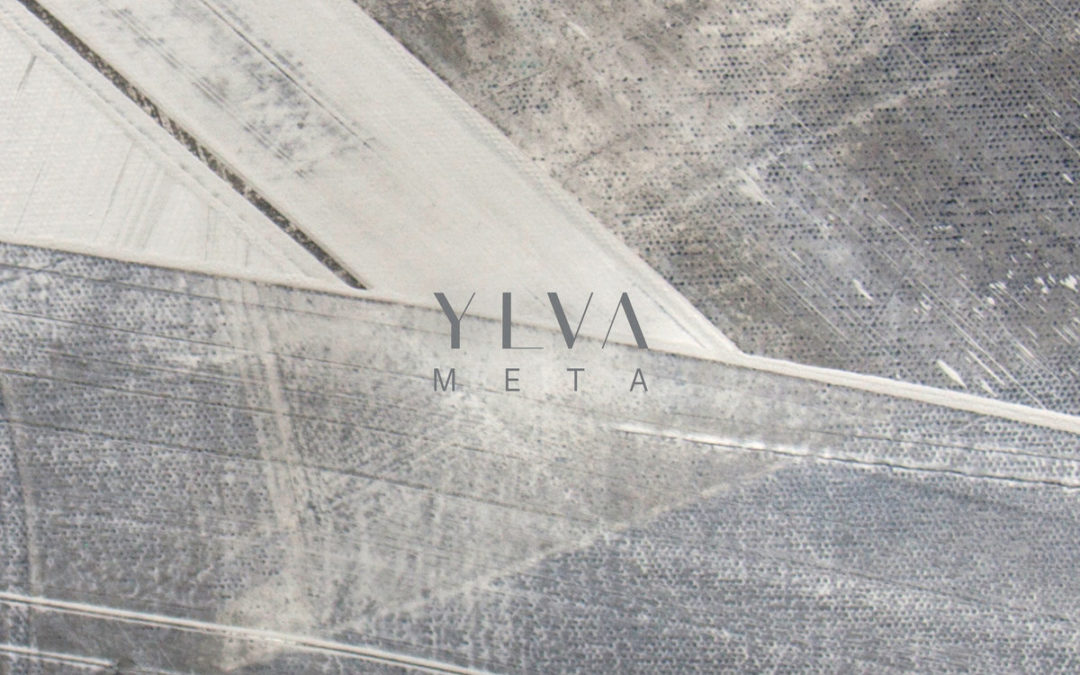 some of the heaviest, darkest chords weigh into the battle for your soul 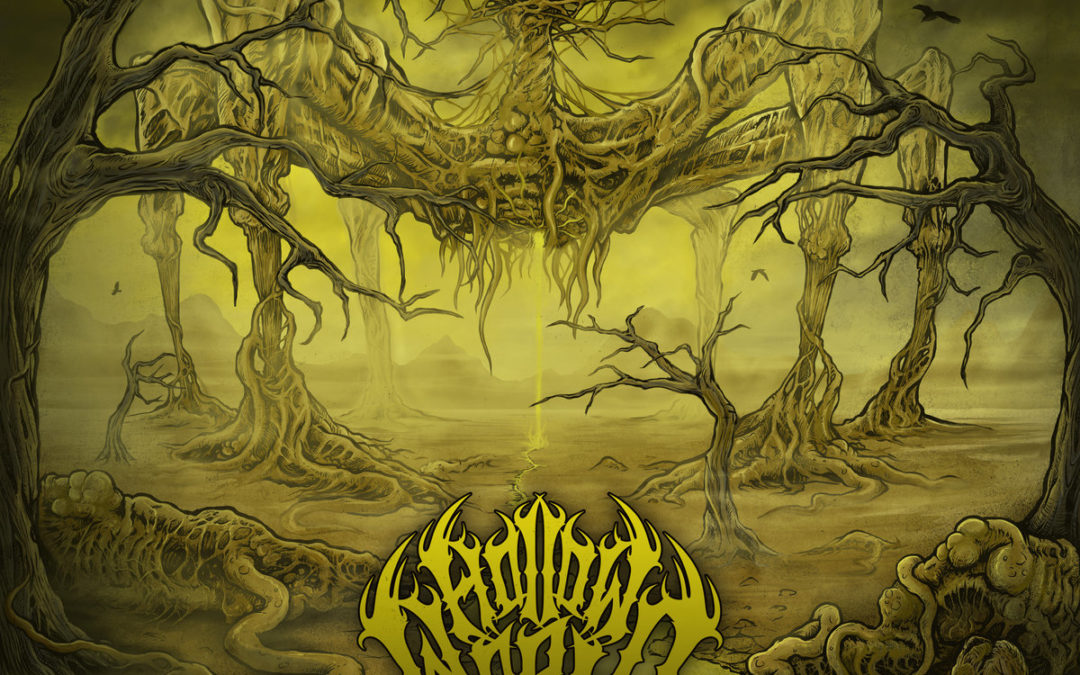 The quintet as a whole has taken the five pieces to really compose an album, where other bands play different instruments, or even just play songs. Exanimate is one of those pieces of artwork where the whole is indeed greater than the sum of the parts. 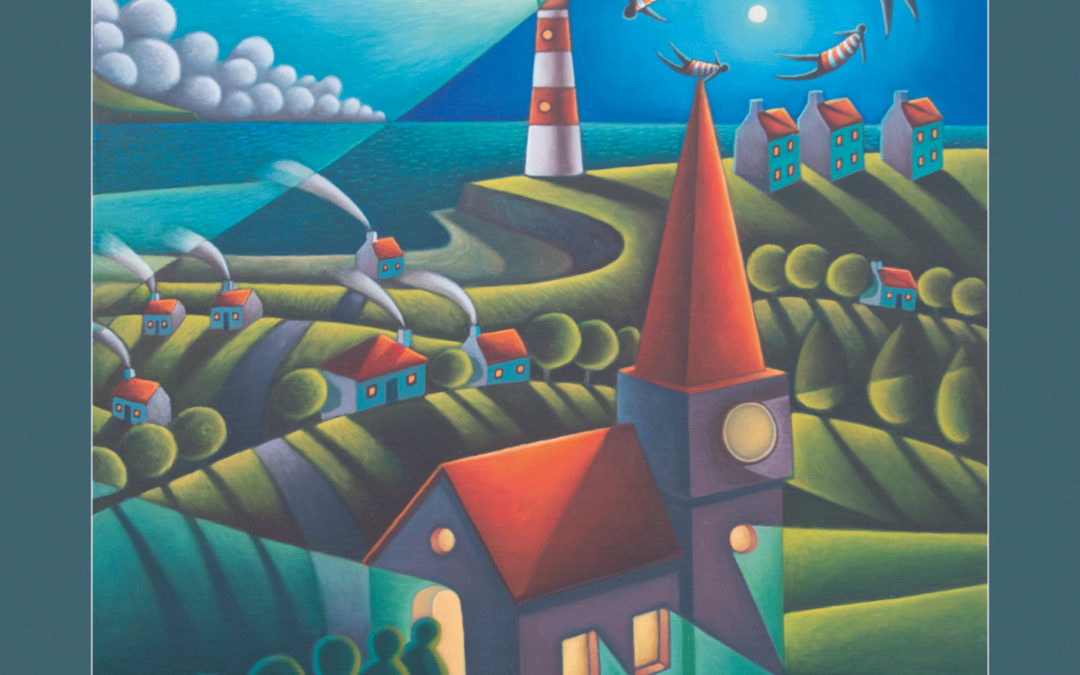 The material is not trying to push boundaries or change the world at large. It is just good prog metal being performed by top notch musicians. But, sometimes, is that not what great music should be? 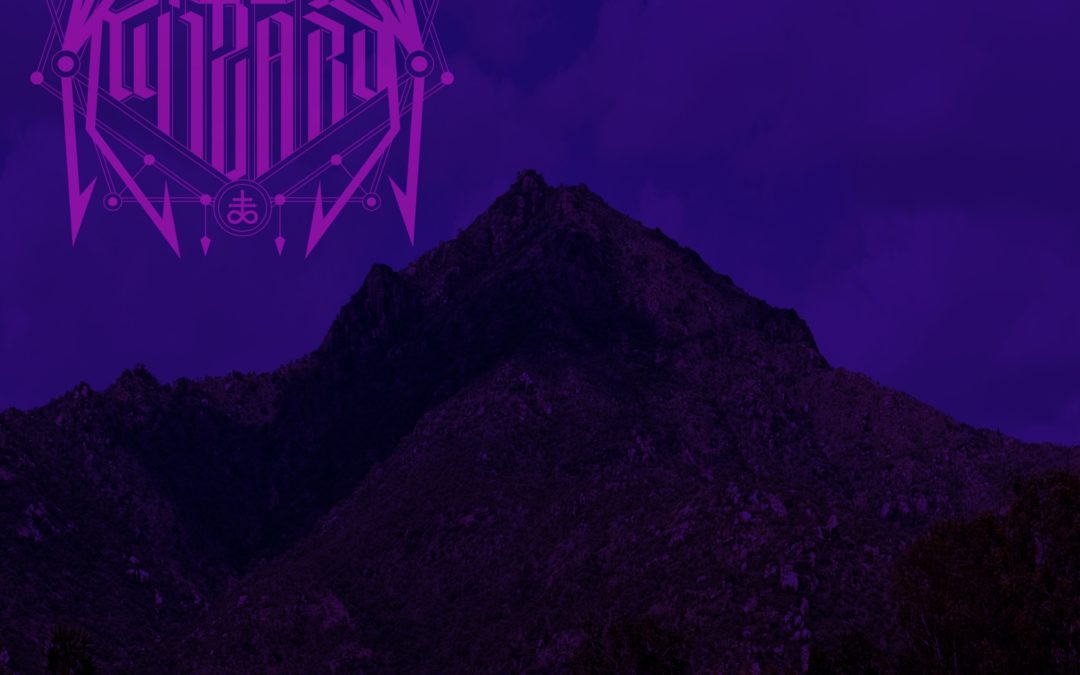 Rebel Wizard – The Warning of One EP

This thing tears through you like a beast possessed, doing in roughly fifteen minutes the kind of sonic damage it takes some bands a full hour to deal out. 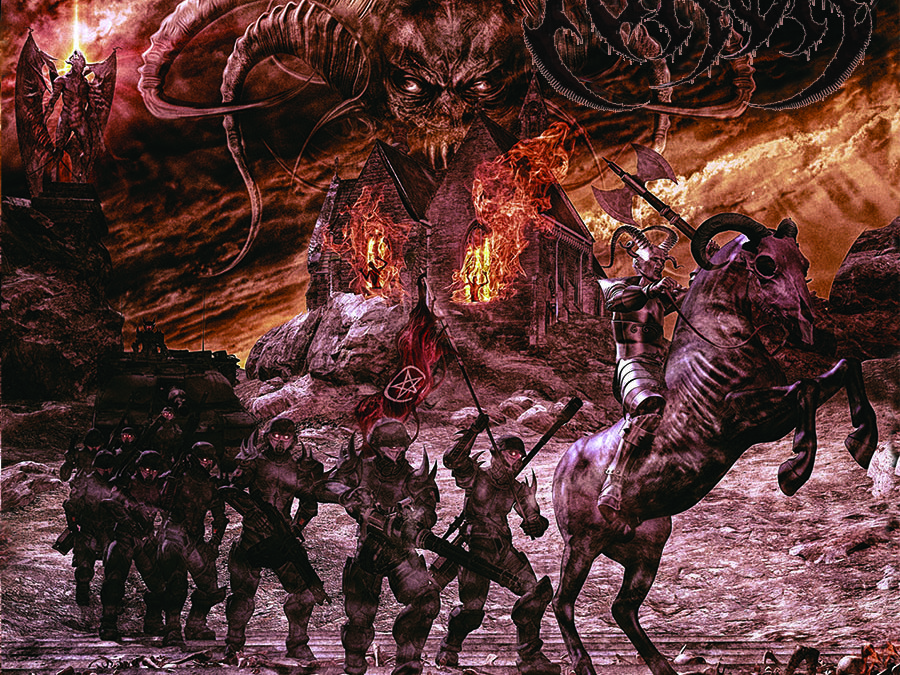 Musically, the album is so dynamic and unpredictable, it very nearly defies classification. To say that it is a mix of black and death metal, while true, does not do justice to what you hear when you listen.