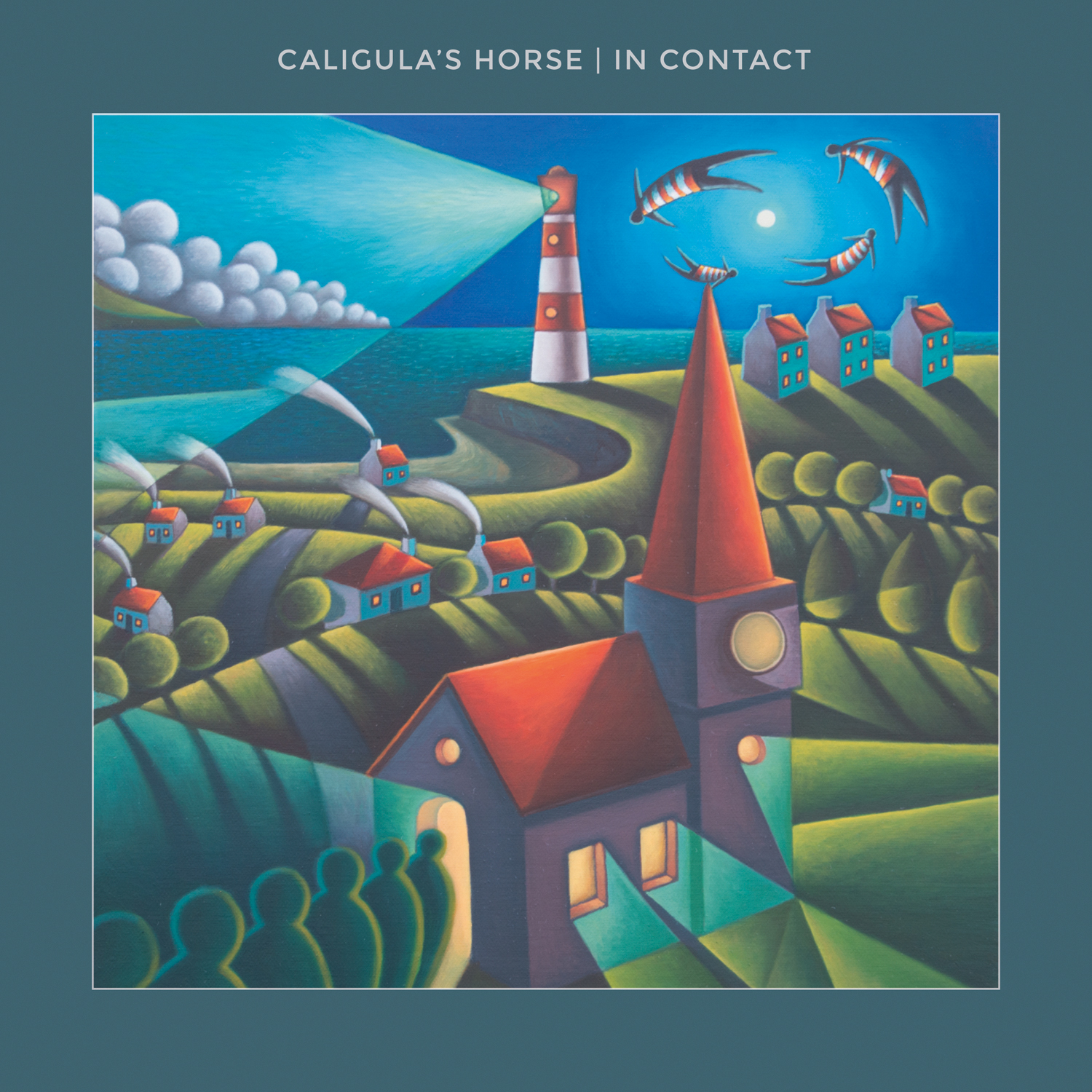 From the first drum fill eight seconds in, this album beckons the listener to gallop along, wherever the adventure may lead. Intricate melodies meet rapid-fire rhythms in a chaos of sensations that are oh so planned. Superb leads and spot on vocals are churned out with ease by this veteran band, but never too much or too little.

The fourth album from this Brisbane, Australia band is a concept album split into four chapters. It mines deep into the audience’s emotions and will strike an empathetic note with at least one of the story lines. Jim Grey’s vocals are without flaw, while the guitar play of Sam Vallen and Adrian Goleby meld into each other making one statement from two seperate sources. Josh Griffin only gives you the tastiest of tasteful drum fills while Dave Couper holds down the low end with professional expertise. It would be easy to argue that this album is not earth shattering. The material is not trying to push boundaries or change the world at large. It is just good prog metal being performed by top notch musicians. But, sometimes, is that not what great music should be?

This album is a departure from earlier releases and very reminiscent of the Awake and Falling Into Infinity era of Dream Theater, which is wholly not a bad place to aim for. This is a prog fan must have, and a venture worth checking out if you are a prog novice. The label just reissued their first two albums worldwide in support of their summer touring, so you too can own the complete Caligula’s Horse catalog. Hopefully with a big enough push they can support this album with some U.S. dates. Whatever may happen for them next, I can easily predict that this will not be the last statement from these Down Under veterans. I only hope that we do not have to wait too long for them to tour the world over.

Recommendation: Spit in the Cannon’s mouth and tell ‘em Ink sent ya! (Then go out and buy this album)